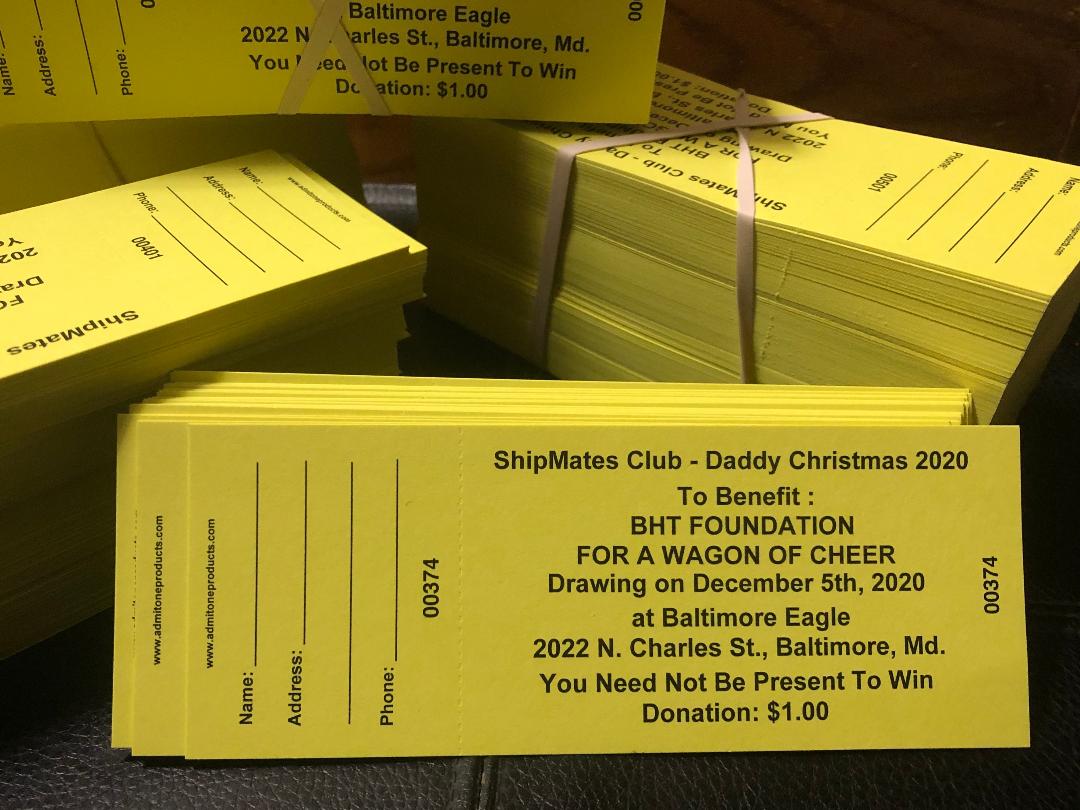 I have been having a recurring dream. I’m at a hotel attending a leather weekend, but I have failed to look at the schedule of events. As a result, I’m missing everything. When I wake up the problem remains. Thanks to the coronavirus, the last few months are all about missing everything: from the Excelsior MC’s 45th anniversary on Fire Island ( I made my reservations early), the Centaur MC’s 50th anniversary in May ( The invitation was beautiful), all the Prides ( Last June I went to four), and even the Philadelphians, MC leather weekend in October. (I was definitely going.) Everything has been canceled.

Recently Sir Steve wanted to visit a cigar store that was a 2 ½ hour drive away. I don’t smoke but I was excited about riding along because I desperately needed something to look forward to. We drove to the store and drove back without stopping anywhere to eat because nothing was open. It was a pleasant drive, nonetheless. The last few months have been difficult for everyone. I keep telling myself that it is okay to not be okay. It always helps me mentally if I am anticipating some fun event that is coming soon. The current pandemic has me wondering how the future will look.

I reached out to my friend Rik Newton-Treadway to get the details on two of the big events that he helps produce: Mid-Atlantic Leather Woman / Mid-Atlantic Leather Woman Bootblack and the popular 12 Days of Christmas variety show. The Mid-Atlantic Leather Woman / Bootblack 2021 Contest which was scheduled for August in Baltimore has been canceled. Mid-Atlantic Leather Woman 2020 Treasure and Mid-Atlantic Leather Woman Bootblack 2020 Ren Laine will keep their titles for another year and the 2022 titleholders will be selected in August of 2021. The 22nd annual 12 Days of Christmas show is scheduled for Saturday, December 12th at the Maritime Conference Center in Linthicum, Maryland and will benefit AIDS Action Baltimore, BHT Foundation, The Queen’s Guard of Alaska “Pride Prom & Youth Services”, and The Leather Heart Foundation. This event always sells out with approximately 350 people in attendance. With a predicted “second wave” of the coronavirus predicted for the fall, Rik has real concerns about how this year’s edition of 12 Days will look. There also may still be issues about holding large events with a large number of people in attendance. He is thinking about reducing the number of tables in the room or perhaps moving the show to an auditorium that is available at the conference center with staggered seating. The one thing he doesn’t want to do is cancel the area’s most popular LGBT holiday tradition.

The area’s other holiday tradition is the ShipMates’ Daddy Christmas fundraiser. Scheduled for Saturday, December 5th, Daddy Christmas 2020 will benefit the BHT Foundation. The traditional “Ho Ho in the Heat” cookout was scheduled for Sunday, July 19th but has now been pushed back to Sunday, August 23rd at the Baltimore Eagle.

November’s Maryland Leather Weekend produced by COMMAND MC is still scheduled for November 5th – 8th in Baltimore, but the club informs me that the details are still very much a work in progress.

International Mr. Leather is the largest leather event and Mid-Atlantic Leather Weekend held each January in DC and produced by the Centaur MC is the second biggest event. Centaur MC President Todd White informs me that MAL 2021 scheduled for January 22nd – 25th, 2021 will happen, but perhaps with some modifications such as reduced numbers in the host hotel and since Mr. Mid-Atlantic Leather 2020 David Spivey did not have the opportunity to compete for International Mr. Leather this year, perhaps there is no need for a Mr. Mid-Atlantic Leather 2021 Contest. The Centaur MC are not making any changes yet and will wait until October to see how everything is progressing.

This has been a year full of cancellations, death, and sadness. Currently there is no vaccine for coronavirus, and it is not going away. The leather community will get through this year somehow. I wish all of this mess was just a bad dream.