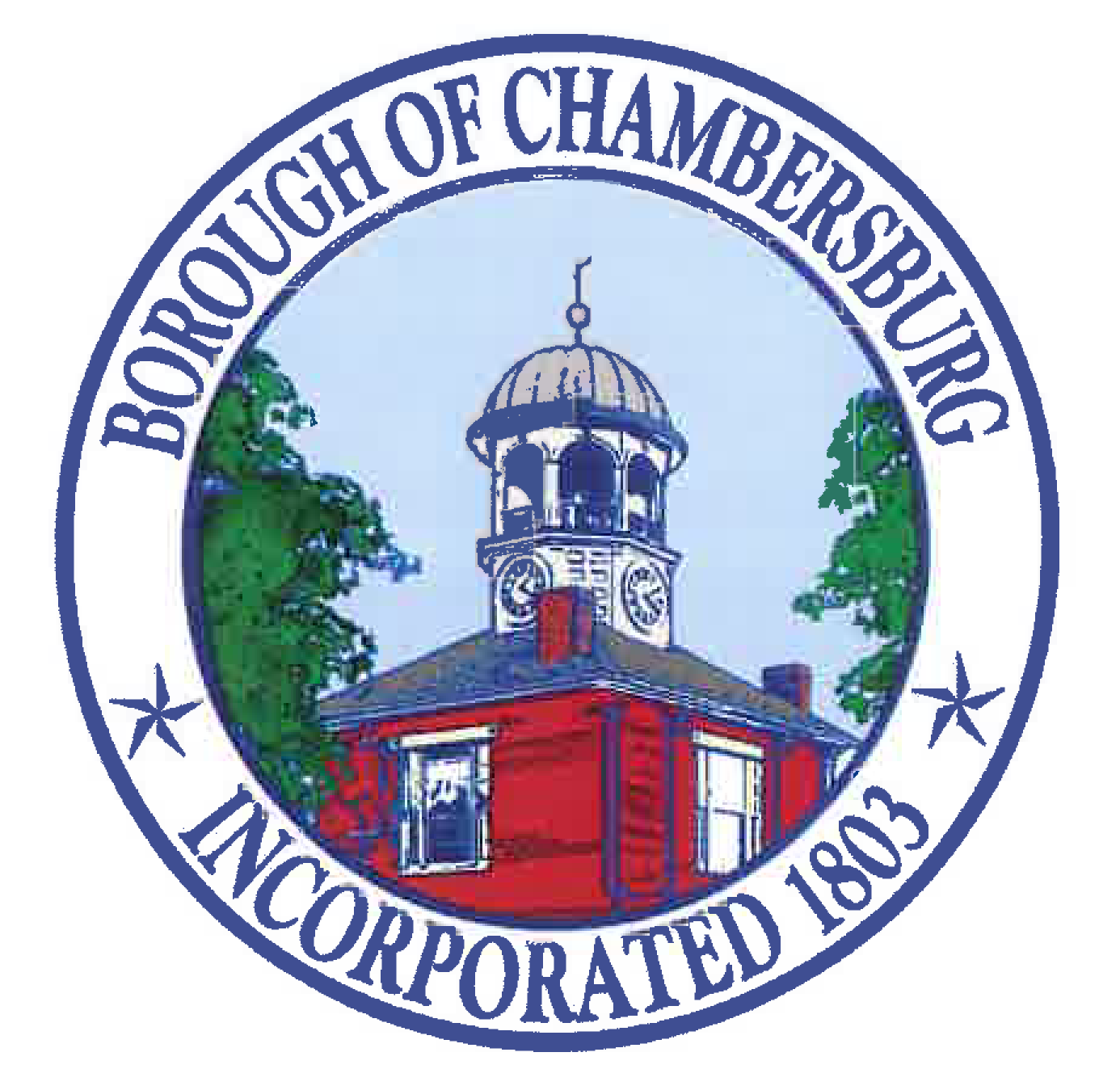 The room grew quiet as I approached the microphone. Upon the start of the meeting, I had absolutely no intention of outing myself to the community by publicly speaking before the town council. For my own protection, I would let the allies speak for me. Yet, to the surprise of my friends in attendance, here I was standing before the council.

The Borough of Chambersburg is a small town located in Pennsylvania just north of Hagerstown. While Maryland LGBTQ residents have been protected from discrimination in employment, housing, and services, Pennsylvania is the lone Northeastern state not to afford such protections to its citizens. Fairness legislation had been stalled in committee in the State Legislature for years. On this January evening at the borough council meeting, a group of citizens had gathered to urge the council to pass a resolution in support of a vote in the state legislature to pass a statewide Fairness Act. Those attending the meeting knew that passing such a resolution in this historically conservative town was a longshot. Expectations were that, at the most, the council would be split with a 5-5 vote with the mayor casting a deciding vote against the resolution.

The time for public comments was lengthy. In addition to those in favor of the resolution were a group adamantly opposed. A conservative radio station had been encouraging its listeners to come out and speak against the resolution. And come out they did. To a packed house, they spoke about their religions and how affording such protections would infringe on their religious freedoms. They talked about the fear of unwarranted lawsuits, about wedding cakes, about restrooms, and about offering special privileges to certain groups.

Members and allies of the LGBTQ community had come prepared as well. By the number of rainbow stickers in the room, those in support of the resolution seemed to outnumber the others. Many LGBTQ people and their allies spoke about the importance of considering rights and protections for all. There was a lot of support. But as the back and forth of the comments continued, no one from the transgender community came forward to plead our case. After hearing the continued hatred being put forth and fearing a loss for our cause, I eventually felt compelled to stand up and speak.

When called upon by the council president, I approached the mic, stated my name and address for the record, and nervously began. I paused. This was it … doing what I had intended never to do. I told the council and the assembled group that I consider myself a rather normal person. I am a grandparent, a retired teacher, a taxpayer, voter, and a constituent. I am a fellow member of this community. But, I told them, each of you on council have protections and rights that I do not enjoy. I can go home to my apartment tonight and find an eviction notice on my door merely because I am transgender. I told them that I could lose my job or legally be denied services at a coffee shop or the library simply because of my gender expression and the way I was born. It really hurts, I explained, that my neighbors and community were going to such lengths to deny me my basic rights – rights that every single council member enjoys. I should not have to stand before council and reveal my personal gender status in order for me, and others like me, to be treated fairly and with respect. As I ended my comments, I told the council members that if they voted against the resolution, I hoped they would look me in the eye at the close of the meeting and tell me that I am not worthy of basic human-rights protections. I took my seat to the applause of those assembled. Yes, I had publicly outed myself, but it was the right time and the right place to do so.

Following the public comments, the council members discussed their own views on the issue, attempting to convince one another of voting this way or that. I was shocked when one of the council members actually questioned aloud the notion that a “man can put on a wig and become a woman”. I had been the only transwoman to speak. Was he directing that comment toward me? It was particularly hurtful, and it brought tears to my eyes. I felt so publicly betrayed by an elected official of my own town.

After much discussion, the time for the vote arrived. The council president asked council members for a show of hands by all those in favor of passing the resolution. Slowly, hands began to go up … first two, then another, then two others, then three more. The crowd erupted in jubilant applause. The vote was 8-to-2 in favor of passing the resolution. Only two council members voted against, including the one who had made those disparaging remarks.

The meeting came to an end. As the council members casually conversed with constituents, I approached the gentleman who had made the offensive remarks, introduced myself and told him that I had listened carefully to his comments. “I need to tell you,” I said, “that I am certainly not a man who put on a wig to become a woman. My journey has been difficult, and you have no idea of the struggles I have endured.”

“I wasn’t talking about you,” he said.

“Yes, but you grouped me with others who probably do not even exist. By doing so, you are perpetuating a myth and inciting fear – you further undermine and disparage me and other transgender people like me in our community. It’s not right, and I think you know it.”

Realizing that this man had likely never encountered an actual transperson, I asked him if he would like to meet for coffee and share our different perspectives on these issues. To my surprise, he said he would.

Results of that meeting will be reported soon!

Laura Anderson is an educator, author, researcher, parent, and granddad. Her years teaching in public school classrooms as male provided the foundation for her more recent role educating future teachers. Living female for the past decade, she has come to appreciate the privileges she once held – both male and cisgender – privileges now replaced with the fulfillment of living as her true self. 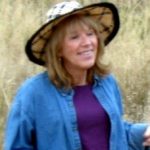