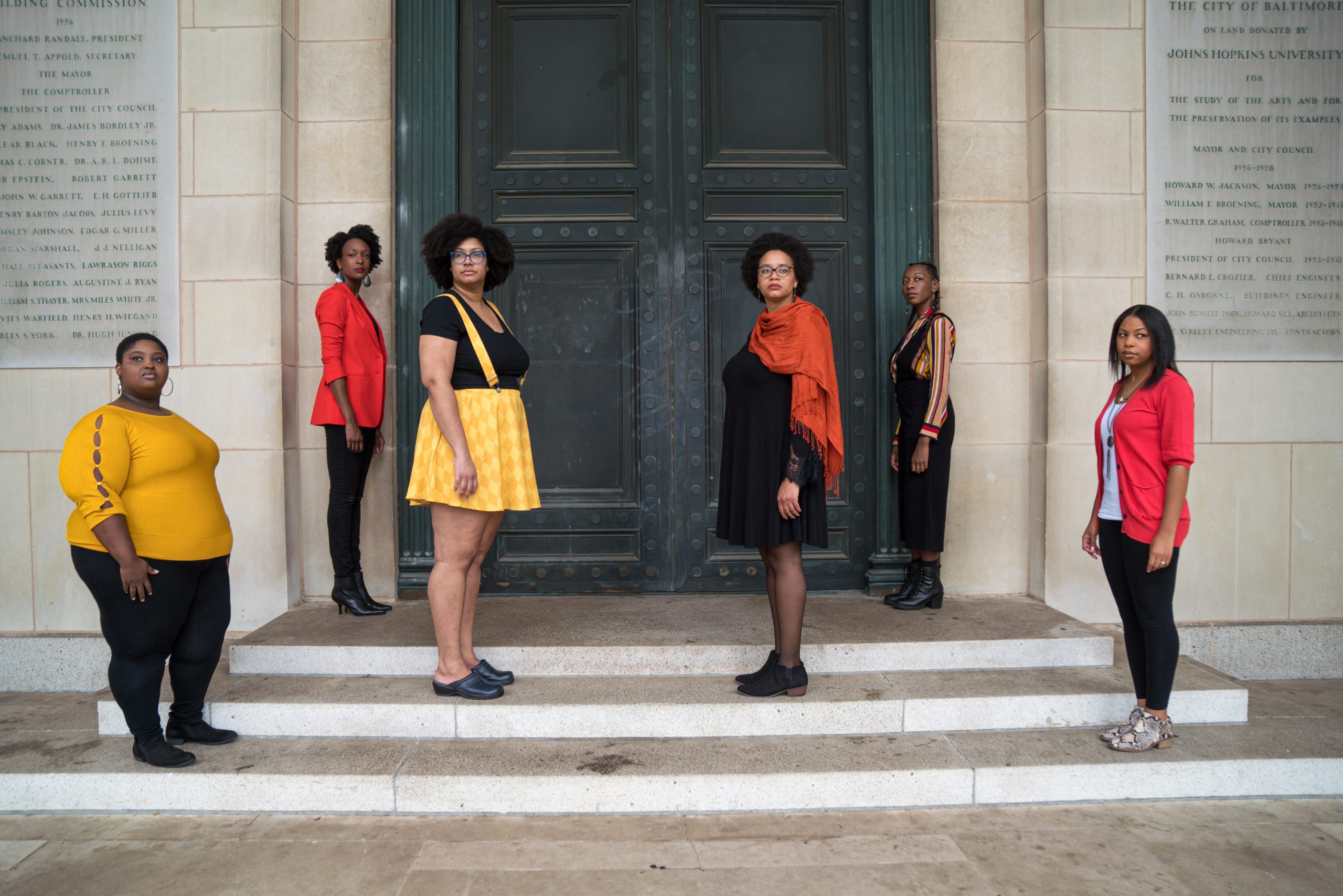 Baltimore’s newest theatre company, Two Strikes Theatre Collective, recently announced their 2021 season complete with virtual devised works, staged readings of original plays, a podcast, and the second annual Brown Sugar Bake-off play festival. The independent theatre company, founded in July 2019, celebrates, promotes, and encourages the intersectional voice of Black women and how it can be used for social change through art and community engagement.  Baltimore OUTloud recently chatted with Aladrian C. Wetzel, Executive Director of Two Strikes, to discuss the upcoming season, their upcoming work The Crown is Mine (May 22nd – See Sidebar), and why now more than ever a theatre company such as this is needed in Baltimore.

“I’ve always believed that Black women have always been the center of the universe,” began Wetzel.  “Of course,” she laughed, “I may be a little biased because I’m also a Black woman.”  Wetzel continued, “But, so often I think of the Malcom X quote – ‘The most disrespected person in America is the Black woman.’  So very rarely do [Black women] get the focus.  Very rarely do they get the opportunity to use their voice in a positive way.”

Wetzel explained, “Very often [Black women] deal with misogyny from the male side of the house, or they’re dealing with racism from the white majority of the house.  And we as Black women are in this very specific, little niche where we have two strikes against us. That led us to why we named the organization ‘Two Strikes.’  [Black women] are born with two strikes against us, being a woman and being Black.  We also wanted to create Two Strikes Theater Collective because wanted it to be a place where those ‘two strikes’ could be used as empowerment.  It can be used to strike both fear and fire, as well as be inclusive with all types of voices which happen to be black and femme, as well.”

“This is the time,” Wetzel continued.  “You know, Black bodies are being killed by police. Black trans women are being murdered.  This is the time we need to focus and galvanize that voice, have it be prioritized, and Black women ourselves be the people who are doing that work.  Not having somebody else give us a space to do it, but for us to create our own space for other women to do that and speak their words creatively, as well.”

Wetzel continued on to explain what sets Two Strikes Theatre Collective apart from other Baltimore theatres.  “One thing is our entire Board structure is made up of entirely Black femmes – Black women identifying folk.  There are not many Black women Executive Directors of theatres.  So that is a priority, from an organizational structure, that we wanted to be paramount.  We are also an organization that focuses primarily on the voices of Black women and femmes.  We have theatre companies in Baltimore that focus on Black and different diverse people of color for their theatre.  We have theatres in the Baltimore that focus on women’s voices.  But we are an intersection in between.  We are kind of unique in that way.”

As Wetzel continued, she added that the third reason that sets them apart from other Baltimore theatres is in their decision of programming.  “All of our programming, for now because of Covid, is original programming. Our goal is to do larger works and works of other artists will be primarily Black women.  We want Black women playwrights, to employ Black women directors and have Black women stage directors.  And all of the plays that we’re going to do will have a central focus of a Black woman as a protagonist.  And I think that’s something especially unique that you don’t see often in Baltimore.”