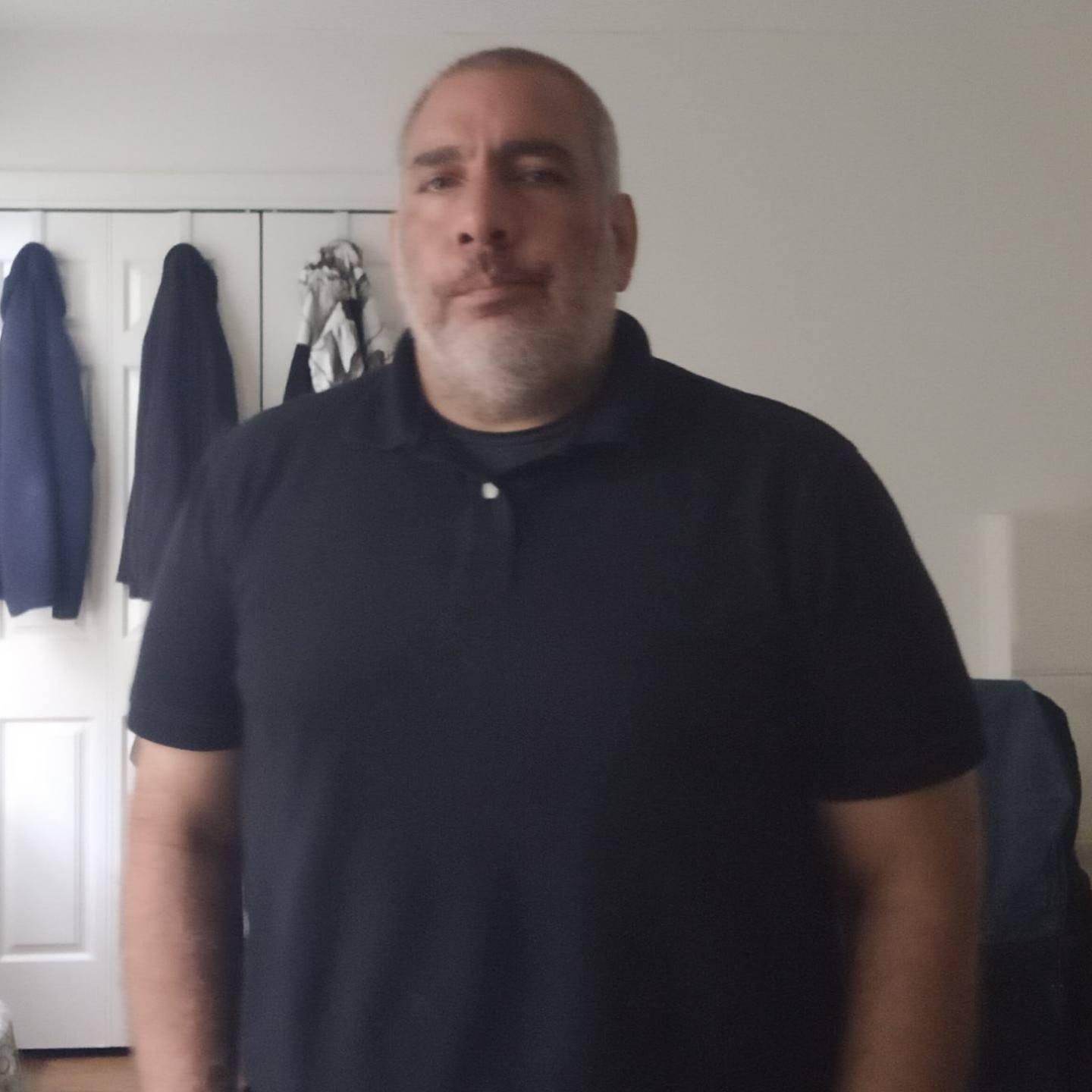 The leather community has always been about fundraising.               In Maryland the first gay leather club, the ShipMates Club of Baltimore was founded in 1974 and became the first organization to raise money for the newly founded Gay Men’s Health Crisis, which later became Chase Brexton. In Washington, DC in 1978 four gay motorcycle clubs got together and formed an organization to raise money for LGBTQ organizations, such as the Gay Men’s VD Clinic, which became the Whitman-Walker Clinic. This new charitable organization was called Brother Help Thyself and the ShipMates and other area leather clubs would soon join BHT. 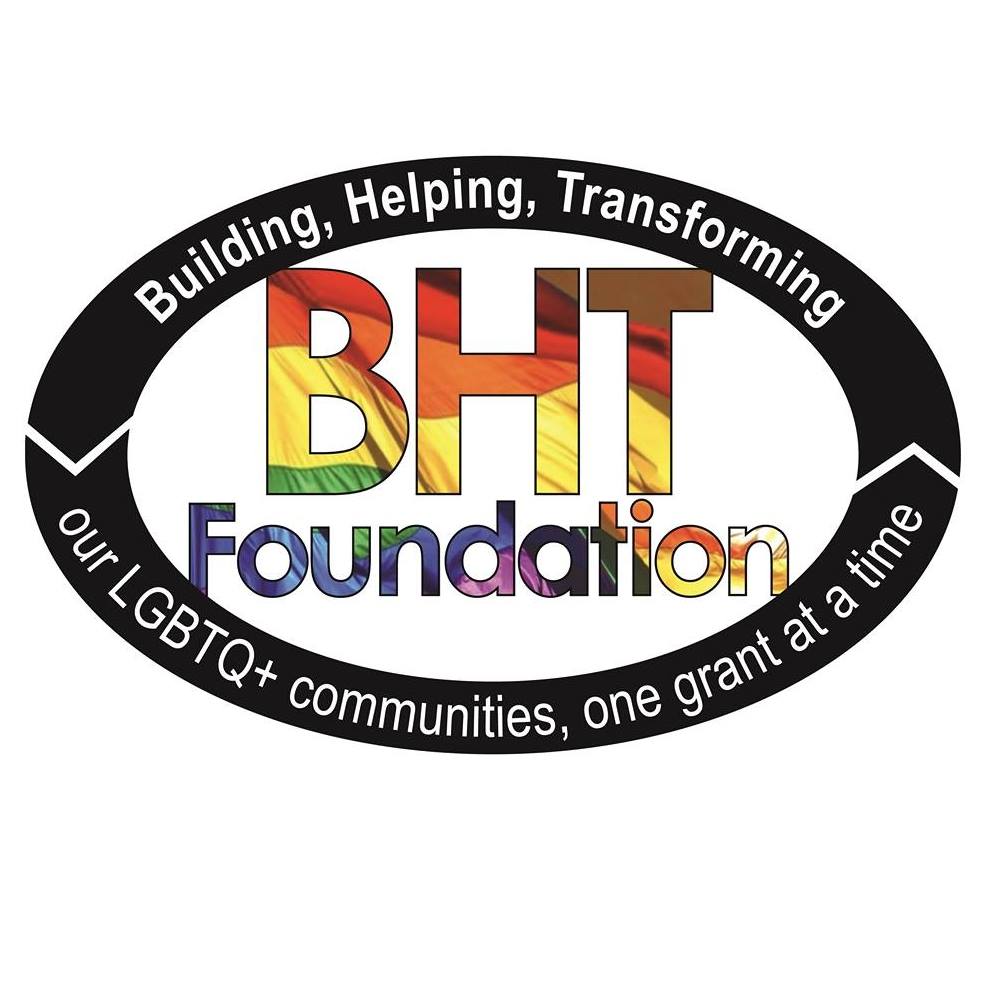 Thankfully, times have changed since the 1970’s when no mainstream organization would support LGBTQ charities, but Brother Help Thyself, now called the BHT Foundation, is still going strong. In 1997 the BHT Foundation celebrated having donated one million dollars to area charities. They reached the two-million-dollar mark in 2006 and the three-million-dollar level in 2015. To date, they have distributed over three and a half million dollars in donations. Like any organization, it has not always gone smoothly. Recent years have seen a revolving door of board presidents and board members. The ShipMates Club recently rejoined the BHT Foundation out of respect for BHT Foundation President Nina Love (Mid-Atlantic Leather Woman 2013). Nina recently stepped down as board president and was replaced by Paul Marengo. I recently had the opportunity to sit down with Paul and ask him about his vision for the BHT Foundation.

Paul has volunteered in the past with the BHT Foundation under various board presidents. He is no stranger to working with nonprofits and has his own company Promethean Fundraising (prometheanfundraising.org.) “with the sole purpose of providing the experience, the tools, and empowering small and emerging nonprofits to become competitive fundraisers.”

Over the years The BHT Foundation has grown beyond gay leather clubs and Paul would like to see the organization continue to be more diverse. He is, however, aware of the organization’s history and would like to pay homage to that history by hosting a Mid-Atlantic Leather and Levi Pride event in September. The BHT Foundation has also grown beyond donating to LGBTQ+ related charities and raised some eyebrows last year during the nation-wide upraising when they presented $3,000.00 to Black Lives Matter, DC. One former leather club president and longtime board member of the BHT Foundation did not hold back in a strongly worded letter that the nonprofit may have crossed the line donating to a political organization. Paul explained that he viewed BLM as a civil rights organization and that the struggles of the Black community are not unlike the fight for LGBTQ+ rights. He continued by explaining that although he would not be in favor of donating to political organizations, the board president alone does not make these decisions. He added that if the BHT Foundation donated to political organizations in could have an impact on their 501c3 standing.

The pandemic has been difficult for every business and organization and the BHT Foundation had to adjust. In past years, they presented checks to local charities at a grant reception held at the start of the year in either Baltimore or Washington. I had a wonderful time at the January 25, 2020 grant reception held upstairs at the DC Eagle. When the pandemic hit and fundraising stopped for many organizations, donations were given without waiting for the end of the year and the BHT Foundation was unable to hold a large reception this year anyway. The organization was also able to cut down on expenses by not having a physical office space and holding all meetings via zoom.  Paul feels that having the charity working online also opens it up to grow outside the Mid-Atlantic area. He would like to see the BHT Foundation use social media to educate and hold virtual seminars and workshops that could benefit charities anywhere. Paul added, “We want to do more to help nonprofits, not just write a check.”

Much has changed since those four leather clubs got together in 1978. As the BHT Foundation works towards hitting four million dollars in donations to non-profits, it makes me proud to think that the leather community started it!