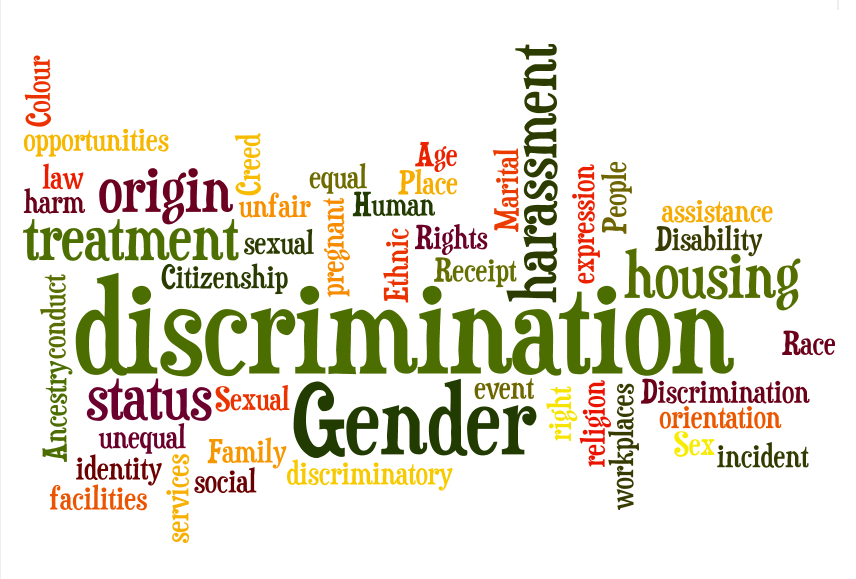 The Equality Act is an important topic for our readers. Over the course of the last four years, there has been a significant increase of Congressional support, jumping from 178 members to 239. In addition to this support, some large corporations have publically come on board as well. When first introduced in 2015, only Apple, Levi-Strauss, and Dow Chemical had supported the Equality Act. Joining this group are Google, Facebook, General Mills, and American Airlines. As of now, there are over 150 companies that support this bill.

The Human Rights Campaign organized this corporate push with its Business Coalition for Equality, whose members are sending a loud and clear message the time has come for full federal equality. The companies that endorsed the Equality Act operate in all 50 states and generate over $3.5 trillion in revenue as a collective group, and employee over 8.5 million people. The coalition of corporations has more than doubled since 2016.

This jump in support is very exciting given the overtones of the political climate in recent years, and given there are still organizations out there, such as Chick-Fil-A still donating over a million dollars a year to anti-LGBTQ causes.

Currently, there are 21 US states and Washington, DC, that provide anti-discrimination laws that protect our community. If passed, the Equality Act would amend the Civil Rights Act of 1964 to add sexual orientation and gender identity as classes protected from discrimination in employment, as well as in public accommodations, housing, education, federal funding, credit, and the jury system. In other words, passing the Equality Act would be an absolute game-changer from a federal perspective. Although we have these 21 states and Washington, DC, already prohibiting public and private employers from discriminating against LGBT workers, LGBT rights supporters have long advocated for a federal law to ensure these protections nationwide.

In a March 13th press conference unveiling the legislation, Rep. David Cicilline (D-RI), the lead sponsor and one of ten out LGBT members of Congress, noted, “I most states in this country, a gay couple can be married on Saturday, post their wedding photos to Instagram on Sunday, and lose their jobs or get kicked out their apartments on Monday just because of who they are. This is wrong.”

The Equality Act died in committee the last two legislative sessions, but pundits are predicting that the 2019 legislation could stand a fighting chance in the Democratic-controlled House (co-sponsors are entirely Democratic, except for two Republicans), potentially marking the first-ever affirmative House vote for LGBT-workplace protections. However, it likely faces an uphill battle in the Senate, where a companion piece has yet to be introduced this session.

In lieu of such action, many corporations have instated their own anti-discrimination measures. According to HRC’s Corporate Equality Index – which rates the Fortune 500, top 200 revenue-grossing law firms, and hundreds of public and private midsize and large companies on their LGBT policies – 91 percent ban discrimination based on sexual orientation and 83 percent prohibit gender-identity discrimination; in 2002, those figures stood at 61 percent and three percent, respectively. It can be concluded that with continued corporate and public support, perhaps this will influence our political leaders to vote in favor of the Equality Act in the near future.