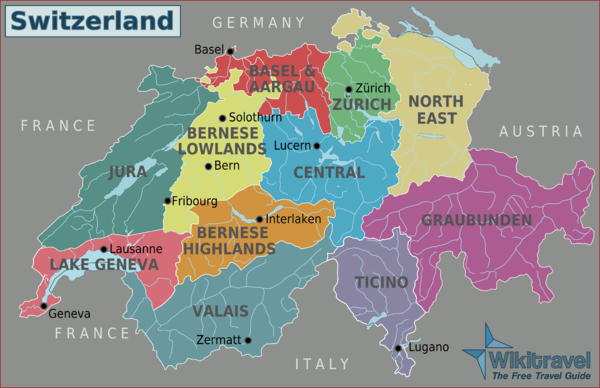 Bren, Switzerland – Patrick Kelleher reports for PinkNews that Switzerland has voted overwhelmingly in favor of same-sex marriage in a history-making referendum, proving that love always wins. Some 64.1 per cent of the population voted in favor of allowing same-sex couples to marry, with just 35.9 per cent voting against. Every single one of Switzerland’s 26 cantons voted for same-sex marriage – the region that came closest to tipping into “no” territory was Appenzell Inner Rhoden, where 50.8 per cent voted in yes to marriage equality. Conservatives triggered a referendum on same-sex marriage after the country’s parliament voted in favor of legalizing the measure in December 2020. They tried to make the referendum about a child’s ‘right’ to a mother and father.

The landslide vote will bring Switzerland in line with other countries in Western Europe, where same-sex marriage has increasingly become the norm in recent years. The positive referendum result also means that same-sex couples will be allowed to adopt children for the first time, while queer women will finally gain access to sperm donation services.

Switzerland’s LGBT+ community is ‘overwhelmed’ by landslide same-sex marriage vote. Members of the country’s LGBT+ community took to the streets on Sunday September 26 to celebrate their incredible victory, which came at the end of a bruising campaign. The referendum was held under Switzerland’s system of direct democracy, which allows people to bring issues to a public vote if they can get enough signatures. The incredible result was welcomed by Switzerland’s government, which had encouraged people to vote in favor of equality for same-sex couples. Justice minister Karin Keller-Sutter told journalists that the result would mean the end of “current inequalities of treatment”. She added that the state “should not impose on citizens how they should lead their lives”. Maria von Känel of the Swiss Rainbow Families Association told PinkNews that the result was “unbelievable”. “It’s 64.1 per cent. It is [a landslide],” she said. “We are very grateful because it sends a magnificent signal to all that we as citizens, we want equal opportunities for all couples.” (Pink News – Patrick Kelleher at https://www.pinknews.co.uk/2021/09/26/switzerland-same-sex-marriage-gay/)