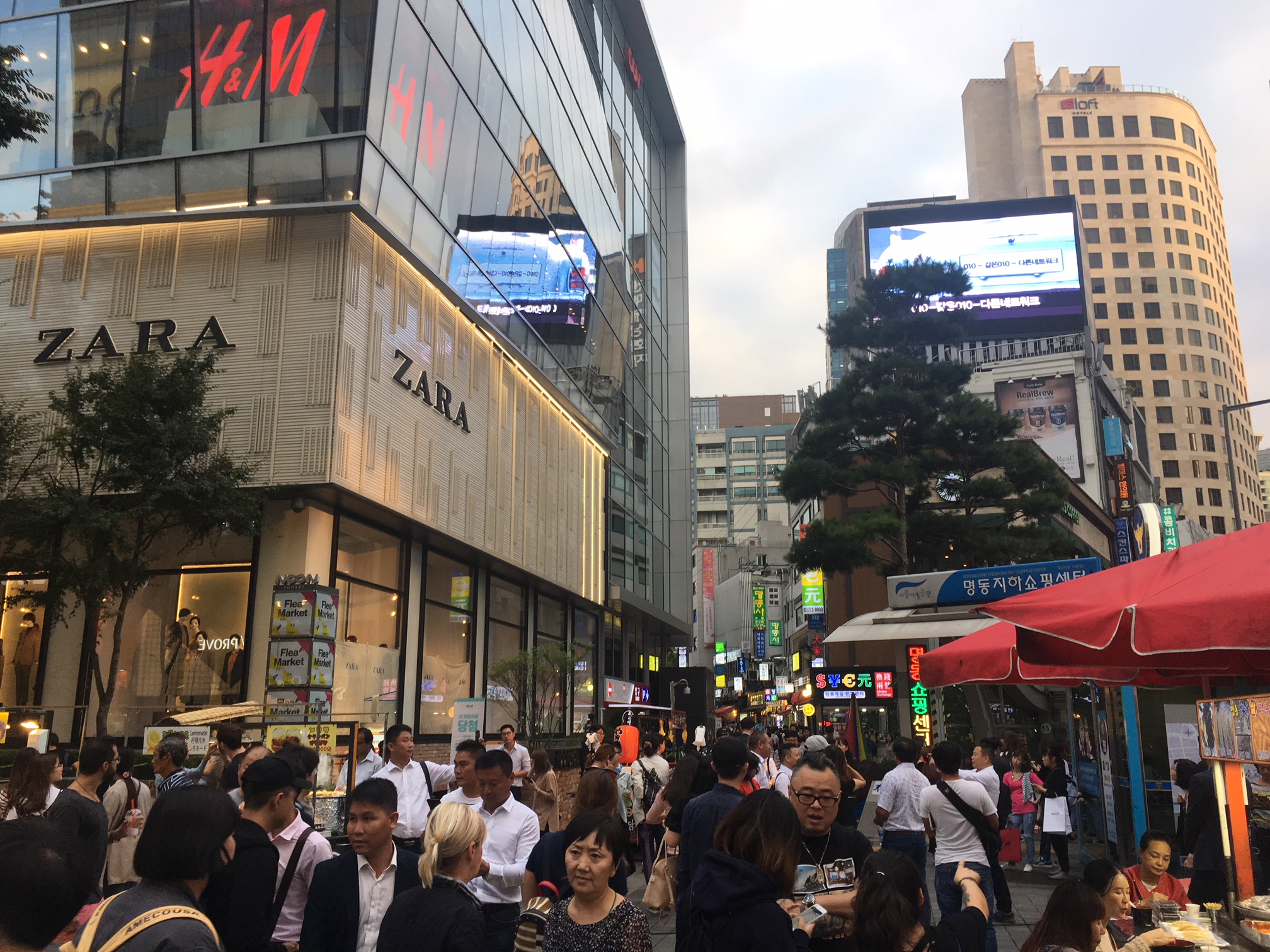 South Korea, on the Korean Peninsula, is one of Asia’s most technically advanced countries, yet it’s moving at a snail’s pace on LGBT issues. Many younger South Koreans describe the Korean Peninsula as “tiger-shaped” because the symbol represents its aggressive modern economy. Older generations of Koreans think of the peninsula as “rabbit-shaped,” a nod to its traditional, yet diminishing agricultural economy. South Korea is known for its hilly areas, dense forests, cherry trees, centuries-old Buddhist temples, coastal fishing villages, and subtropical islands. Seoul, South Korea’s capital, is a high-tech city where nearly 10 million people live. Although South Korea is a popular tourist destination, its social evolution toward LGBT equality lags behind other technically advanced nations. 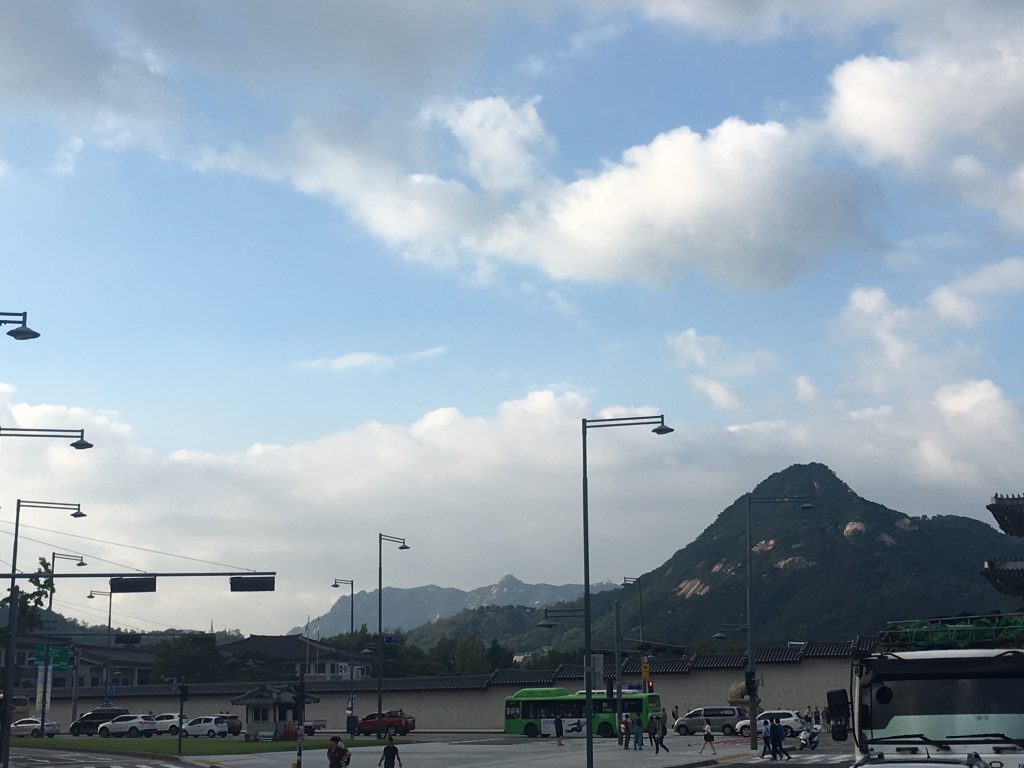 Each year, nearly 12 million people visit South Korea. Its network of buses, trains, ferries, and domestic air carriers allow tourists to visit any part of South Korea within a day’s round-trip travel from any major South Korean city. Seoul is the most popular city to visit because of its many museums, historical landmarks, and art galleries. Seoul is also considered the most wired city because it has the world’s fastest average internet connection time. It also has several streetside markets filled with vendors selling everything from clothes to knickknacks. Within these markets are also culinary grills, selling everything from hotdogs to odeng (fish cakes) to sundae (blood sausage). Galbi, a popular food among foreigners because of its special marinated barbecue, is also found with many of the food vendors. Soeul is also where Asia’s largest underground mall is located. Unfortunately, however, Seoul is located in one of the most dangerous places in the world, just 35 miles south of North Korea’s border, a country technically still at war with South Korea. 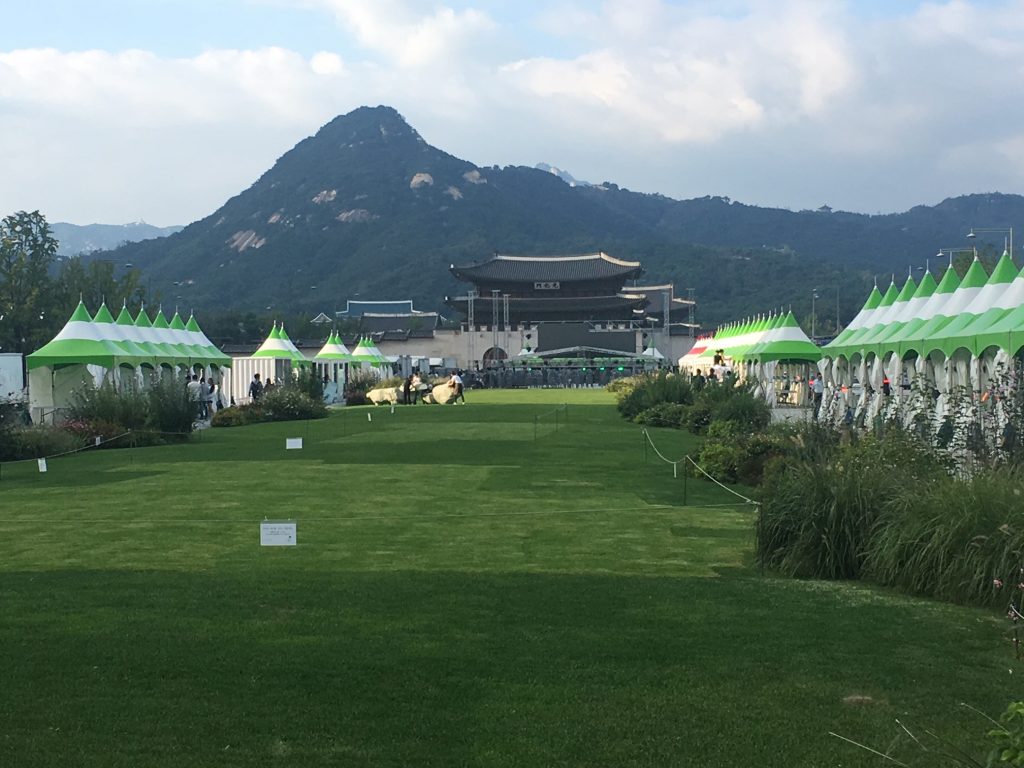 Although South Korea is a great place to visit, its discrimination toward the LGBT community cannot be ignored. There are no anti-discrimination laws in employment or anti-discrimination laws in providing goods or services. Marriage or any form of unions is not available for same-sex couples. Although an increased public awareness campaign covering LGBT issues has pushed the LGBT equality debate, the speed at which public opinion will shift to support the LGBT community is discouraging because South Korea is built on cultural traditions. 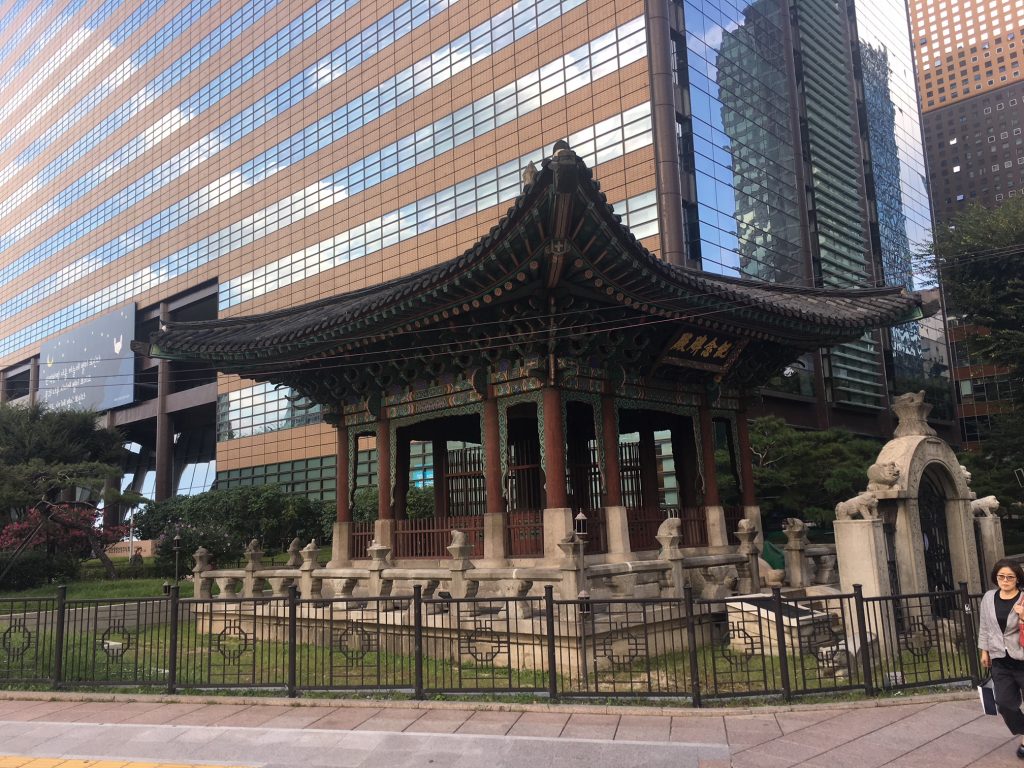 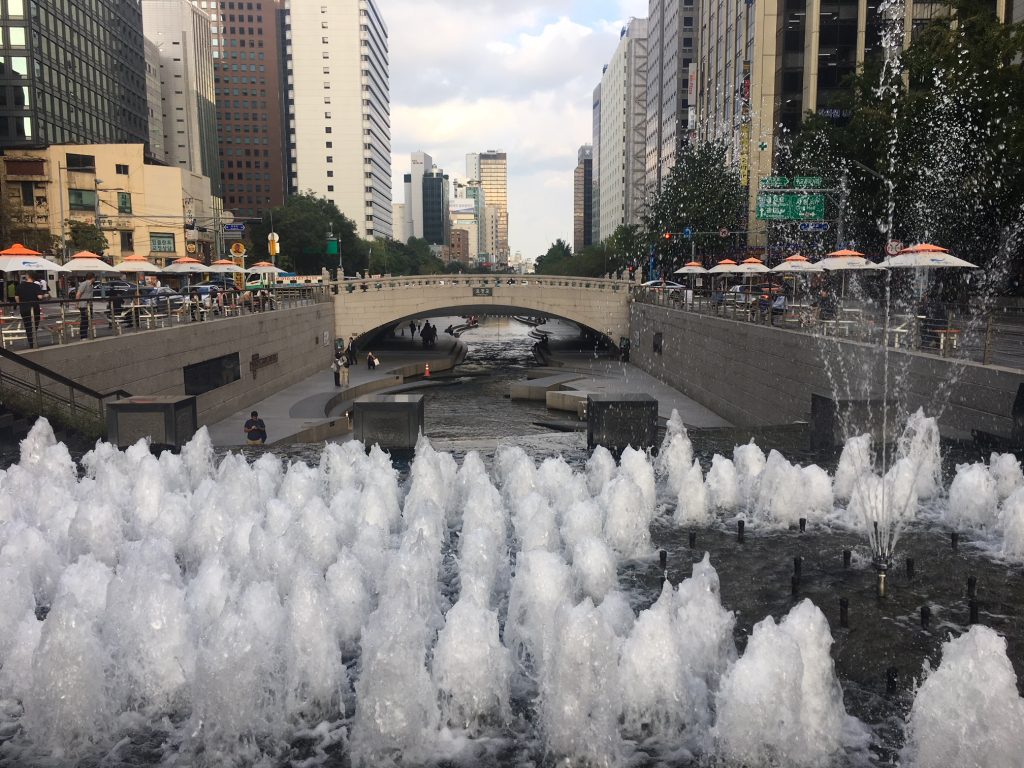 The LGBT community does have places to gather. Itaewon, also known as “Homo Hill,” is the epicenter of Seoul’s gay nightlife. “Why Not?” is a small gay bar that offers a friendly environment. It is a favorite place for people to meet before they go dancing. “Queen” is a great gay bar to just crowd watch or mingle with the locals. “Q-Bar” is a new gay bar that has three areas, including a lounge and a VIP area. It offers a professional environment, so people can network and have small talk. “Prost Pub & Grill” is a restaurant and bar that caters to the LGBT community. It offers a relaxing atmosphere and is a great place to eat Italian food and meet for drinks. “Warehouse” is a gay bar that is known for its music diversity and friendly environment. “Always Homme” is a very popular gay bar for foreigners and locals, but the drink prices can be expensive. “Lollipop” is a new gay bar that offers great drag shows and other fun entertainment. “Almaz” is a stylish gay lounge with a really cool bright red interior. “Oz” is a very small gay bar with a neighborhood bar feel. “Barcode” is a gay bar that has a lot of English-speaking staff. It is popular with foreigners, especially people from the US. It has a younger crowd, mostly 20 or 30 somethings. 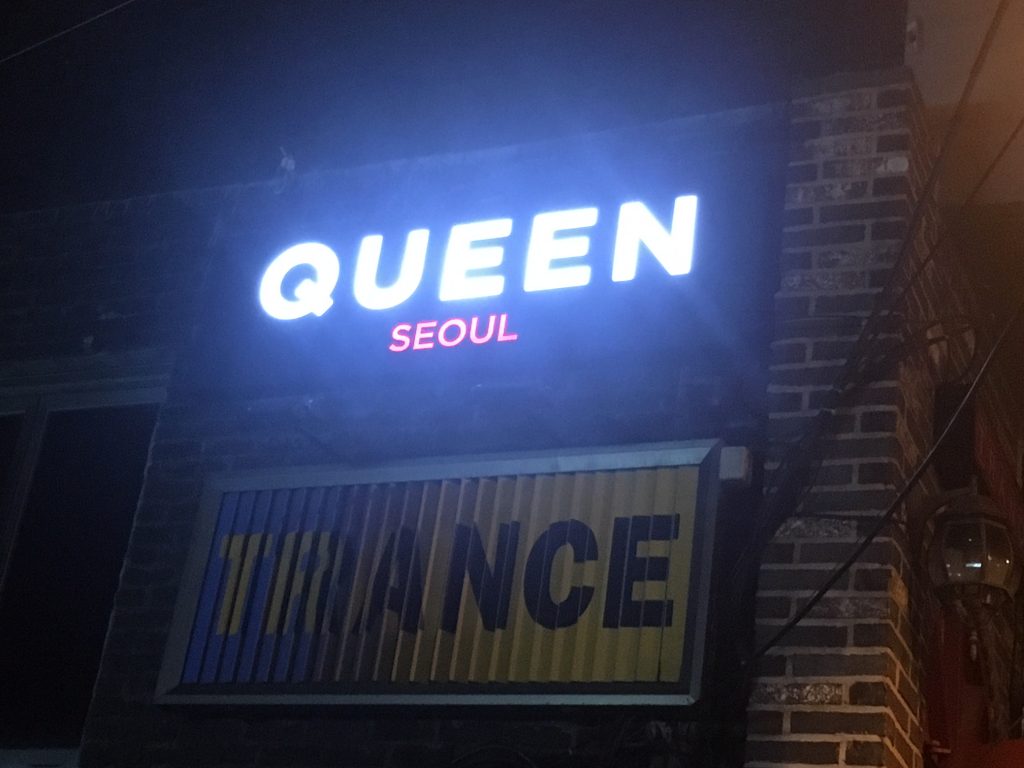 So if you visit South Korea, there are places for the LGBT community, just no protections from discrimination.