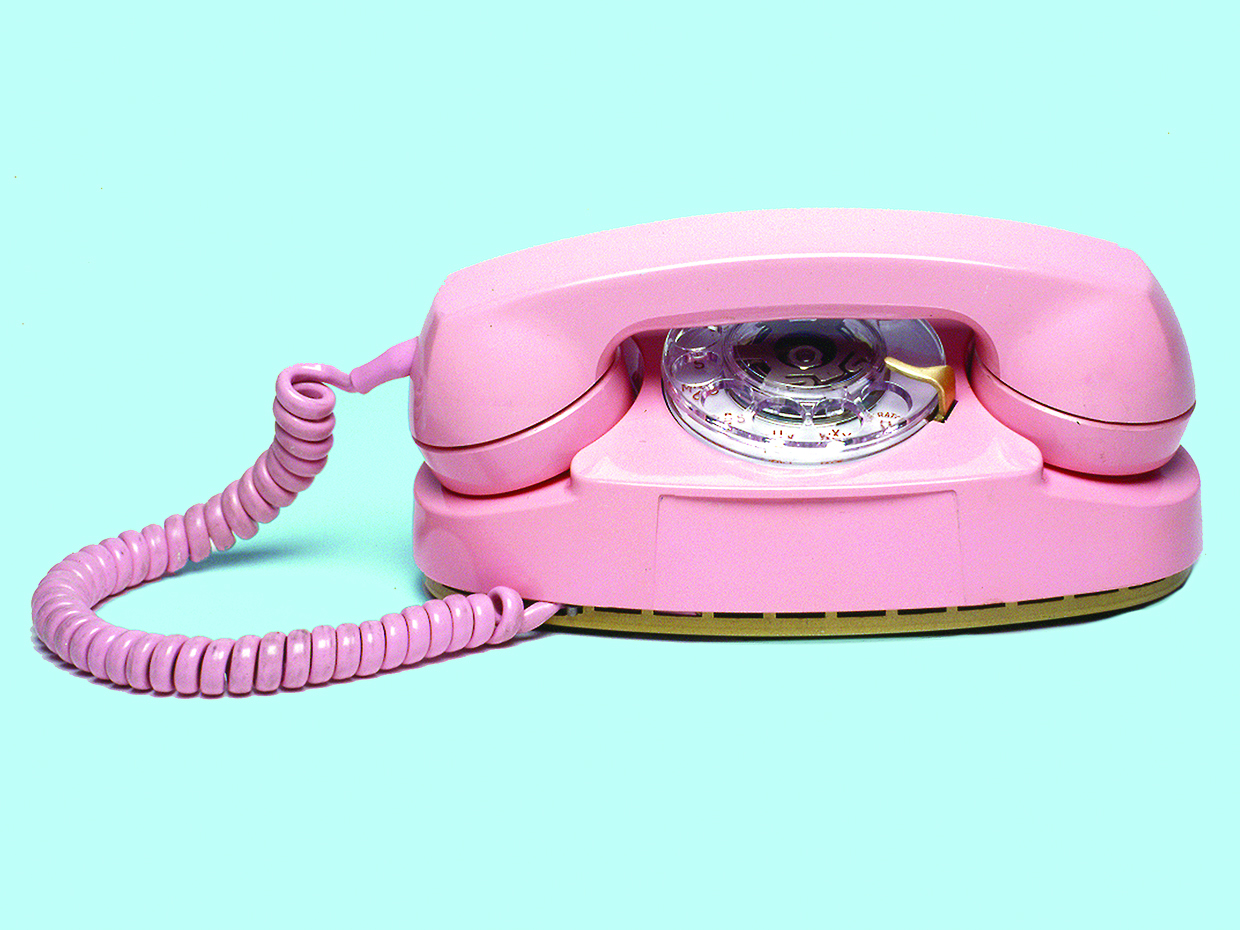 Social media has affected how we interact on all levels. Why is it when someone texts, the first reaction is one of negativity? I know that when Facebook came out, I had to learn as not rile the recipient, like when – oops! – I hit the caps lock and they thought I was yelling at them. Or if you want to stress a word, you couldn’t italicize it. So I would cap it, again causing miscommunication. I learned my lesson when I lost a very good friend because of misinterpreting messages in the chat room we were in. So I’ve tried to be very careful how I phrase what I write – or I’ll simply say, “Let’s talk on the phone!”

Now, on those news aggregators, such as with Yahoo news, where you can chime in with an opinion or condolence, it amazed me how cruel people were and eventually figured out it was just teenagers pretending to be something, and spouting hateful words for the drama. It disgusts me the numbers of people that hide behind a screen with a fake profile to be hateful and for no reason whatsoever just because they can.

Dating. To tell the truth, I gave up on the dating sites. I tried them. I learned really quickly how to spot the phishers (interesting word) and then the Russian bots, as they call them. Just how stupid or desperate do these people think I am? And the saddest part about it is there are those who too trusting and naïve who fall victim to these scam artists. My heart goes out to those people.

I wish that everyone could find his or her soul mate. But how and where? With dating, it amazed me how people who lived within 30 miles of you after nice conversation would look for every excuse not to meet you unless they wanted to cheat on their spouses or girlfriends, and the people who lived thousands of miles from you wished you could be in their arms. Rather than dating, people were after some safe, online fantasy, and the validation from someone they were seeking. They were fine with the idea that someone was interested in them and that they were a good person. But were they? After several months of connecting, and great conversations and sharing interests, the the emotional attachment began to cease and it was, “I’m just reaching out” or hey “buddy” and then there are those that pretend to be someone else, stating they are from a nearby city or state, asking the same questions to get you to tell them information so that they could cut and paste and phish someone else. But I discovered there was a major grammatical error that only the Asians or African scammers seem to use, and that was the clue besides the fact they couldn’t answer any of your questions. And finally, as if some hot 25-year-old bodybuilder really wanted me! Right! And the quality of the pictures posted suggested cut-and-paste from a magazine. So I played along to see how long it took for them to ask for money with the same sad story used so often. But for those who were serious about meeting, why use someone else’s picture? If you meet them, you are going to find out. What were they thinking? And if they lied to you about that, what else are they lying about? It is so easy to hide behind a screen and seek that control which you don’t possess, without regards to whom you hurt. What happened to actually meeting someone – and morals or ethics? 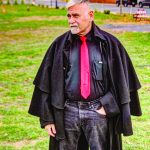