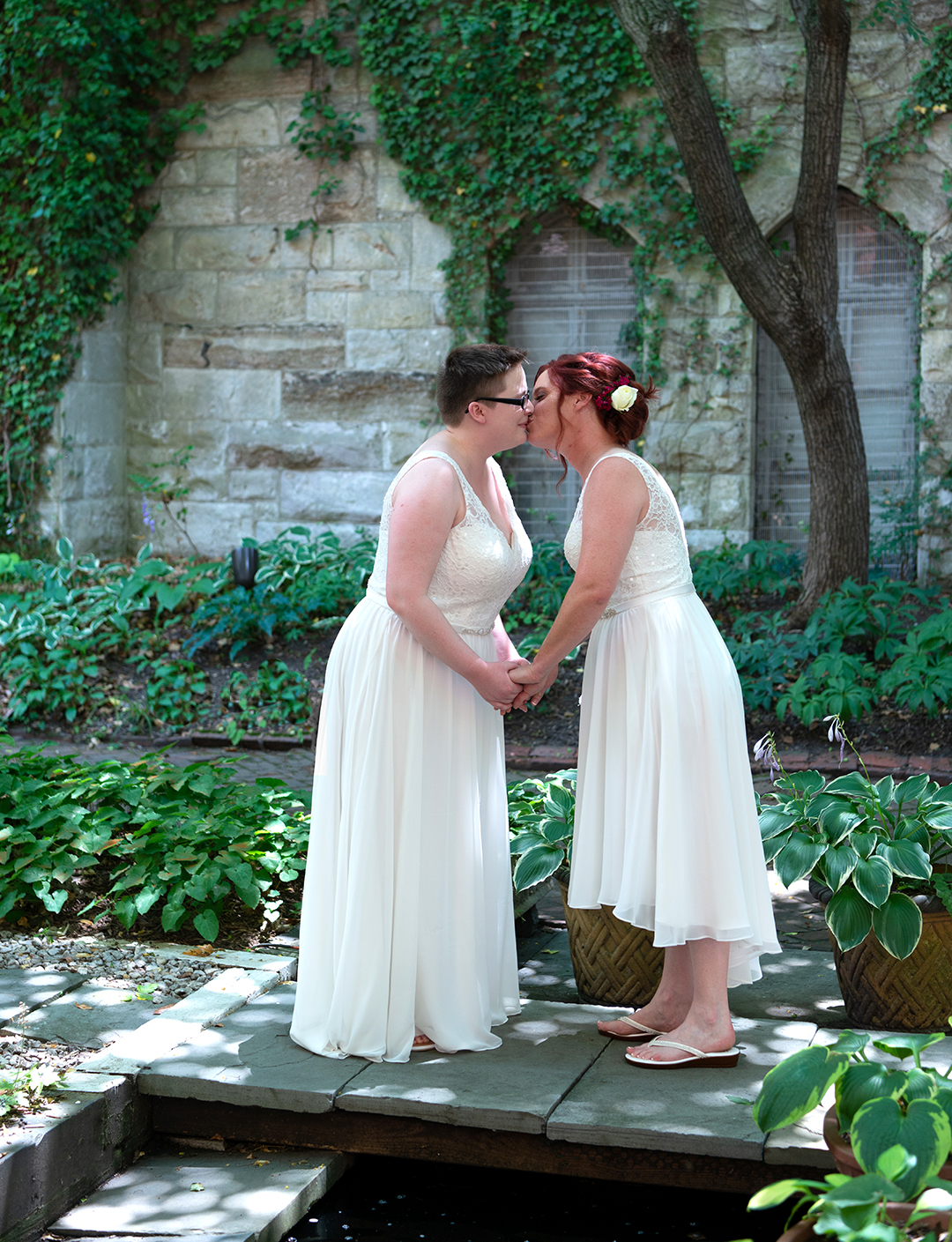 In weddings, size is everything and nothing.

People fret over their guest lists more than anything else when they’re planning their wedding. Who to invite, who not to invite, who must be invited.

And if that’s not enough to make you crazy, there’s the whole money thing.

Weddings are often the third most expensive thing people buy in their lifetimes, right after a house and a car. Ten, twenty, thirty thousand dollars or more can go into your wedding.

There was a time, from the mid-1910s until 1938, that Maryland was the quickie state. Most of the surrounding states had instituted 48-hour waiting periods from the time a marriage license is issued until the ceremony can take place, having decided that impulsive marriages were getting out of hand. But Maryland, “the free state,” kept the doors open. That came to a halt in 1938 as the Maryland legislature became increasingly embarrassed by the state’s reputation as the place to elope.

So quickie elopements moved from Maryland to Las Vegas, where they will be happy to supply any number of ersatz Elvises to marry you.

In the rest of the modern world, we’ve adopted “elopement” as a term of art, generally referring to a wedding that includes up to 30 or 40 guests, or as few as none at all. Oddly, in the wedding business, “small wedding” can mean one with as many as 100 guests. No matter, if size and cost are making you crazy, let’s talk about getting you a wedding that’s manageable in every way.

As a venue owner, I primarily sell time and space. If I’m able to sell less of both, say for a 30-person, one-hour wedding, I can charge less. A lot less. So a pretty place with expert guidance becomes attainable on an overall wedding budget that is less, and often far less, than ten thousand dollars.

So let’s swing back to your guest list. I attribute my favorite piece of guest list advice to Judith Martin, also known as Miss Manners, who says: “Invite the people you love and who love you.” Really, who else do you want at your wedding? You want to look at every face, every single person, and think, “I’m glad you’re here!” What a wonderful criterion for choosing guests for your wedding!

If you’re able to keep that list to a relatively small number, the ease and convenience of a very small wedding might be just the thing for you.

Appreciate that we’ve just been talking about your ceremony. Dinner (or lunch) and dancing and so forth are another thing altogether. But it’s not insurmountable. Lots of my elopement couples take everyone out to a local restaurant to celebrate, with some of them picking up the check for everyone, and some not. Other couples go off to one of their relatives’ or friends’ houses to celebrate. Either way, that cost can be easy to manage.

It’s entirely possible to have a fabulous wedding that doesn’t cost an arm and a leg or make you crazy. One of the ways to do it is to not be a size queen about your guest list. Bigger isn’t always better! And in weddings, it often isn’t. Surround yourself with the people you love and who love you, and celebrate your new marriage with them however you like. That’s all that is required. No matter what social media, or the wedding magazines, or – Dear Gods – your family tells you, however you choose to do it is more than enough. It’s perfect. 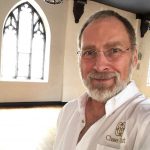 David Egan
David L. Egan is the proprietor and steward of Chase Court, a wedding and event venue in downtown Baltimore. Visit Chasecourt.com, and follow ChaseCourtWeddingVenue on Instagram and Facebook.