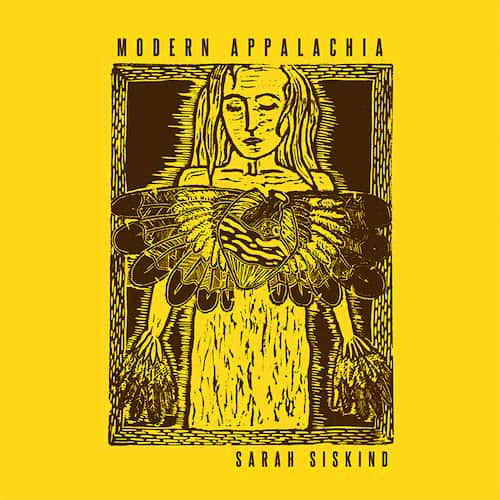 Read every book on the bookshelf and your Kindle? Caught up on all the shows on your DVR? Looking for good music to pass the quarantine hours? Here are some suggestions.

Forget Britney! Forget Christina! Mandy Moore is the ’90s teen pop diva with the most fascinating story, something she sings about in the song “Fifteen” on her excellent new album Silver Landings (Verve). Moore not only has the pipes, but she can write songwriting circles around Brit and Xtina. Additionally, Moore can act! Fans of This is Us know that’s true. And did you see her in Saved? Plus, she survived a marriage to serial abuser Ryan Adams! Produced (and co-written) by Mike Viola, Silver Landings ranks as Moore’s most mature effort. It’s a perfect record for the fans who grew up with her and for those who might be new to her music after watching her on TV. Outstanding songs such as the title cut, “Tryin’ My Best, Los Angeles,” “I’d Rather Lose,” “When I Wasn’t Watching,” “Stories Reminding Me of Myself,” and “If That’s What It Takes” are golden pop statements.

Danielia Cotton makes a different kind of statement on her new gutsy and gritty six-song EP, A Different War (Danieliacotton.com). As Mickey Factz raps on the title cut, “even broken crayons still color,” and Cotton vividly makes her point right from the beginning on “Forgive Me,” on which she belts “We’re on the road to something right / Don’t want to get lost in this fight.” Cotton declares her independence on “Better Off Without You” and earns our vote on “She Too.”

When it comes to judging a book, or album in this case, by its cover, you’d be right to think that you could expect to hear some torch and twang when you took St. Cloud (Merge) by Waxahatchee (aka Katie Crutchfield) for a spin. As hip as Americana gets, Waxahatchee sounds like she’s about a millisecond away from yodeling a la Brandi Carlile. That’s not a bad thing at all. If you had a front-porch jukebox, no doubt the songs “Can’t Do Much,” “Hell,” “Witches,” and “War” would be in constant rotation. On songs such as “Fire,” “Lilacs,” and “Ruby Falls” and the title number, Waxahatchee handles heartache as adeptly as Tammy Wynette.

For her debut album I Was Born Swimming (Polyvinyl), it sounds as if Squirrel Flower (aka Ella O’Connor Williams) has been doing her homework: studying and immersing herself in the music of Mitski and Angel Olsen. The results are a combination of homage and originality. Opening track “I-80” establishes the tone (“I tried to be lyrical / but lyrics failed me / so I gave up poetry”) and songs including “Slapback,” “Honey, Oh Honey!” “Streetlight Blues,” and “Belly of the City,” as well as the instrumental “Seasonal Affective Disorder,” succeed in maintaining the mood.

With an impressive line-up of guest artists, including Rose Cousins, Justin Vernon, and Bill Frisell, folk singer/songwriter Sarah Siskind returns with her ninth album, the suitably titled Modern Appalachia (Red Request). From the mini-epic opener “Me and Now” to the title tune (where Frisell, who plays on the song, gets name-checked alongside Dolly Parton and Mahalia Jackson), Siskind emphasizes the modern. This holds true on the rocking “Carolina,” “A Little Bit Troubled,” as well as “Punk Rock Girl” and the poetic “The One.”

“Treat You Better,” the song from which Bitter Better (Compass) by Laura Cortese & The Dance Cards gets its album title, is a catchy number that makes good use of both organic and synthetic instrumentation. The autobiographical “From the Ashes” is as personal as it is powerful and “Dreaming” is a dreamy dance track. Songs such as “Where the Fox Hides,” “Typhoon,” and “Talk to Me” are also standouts.