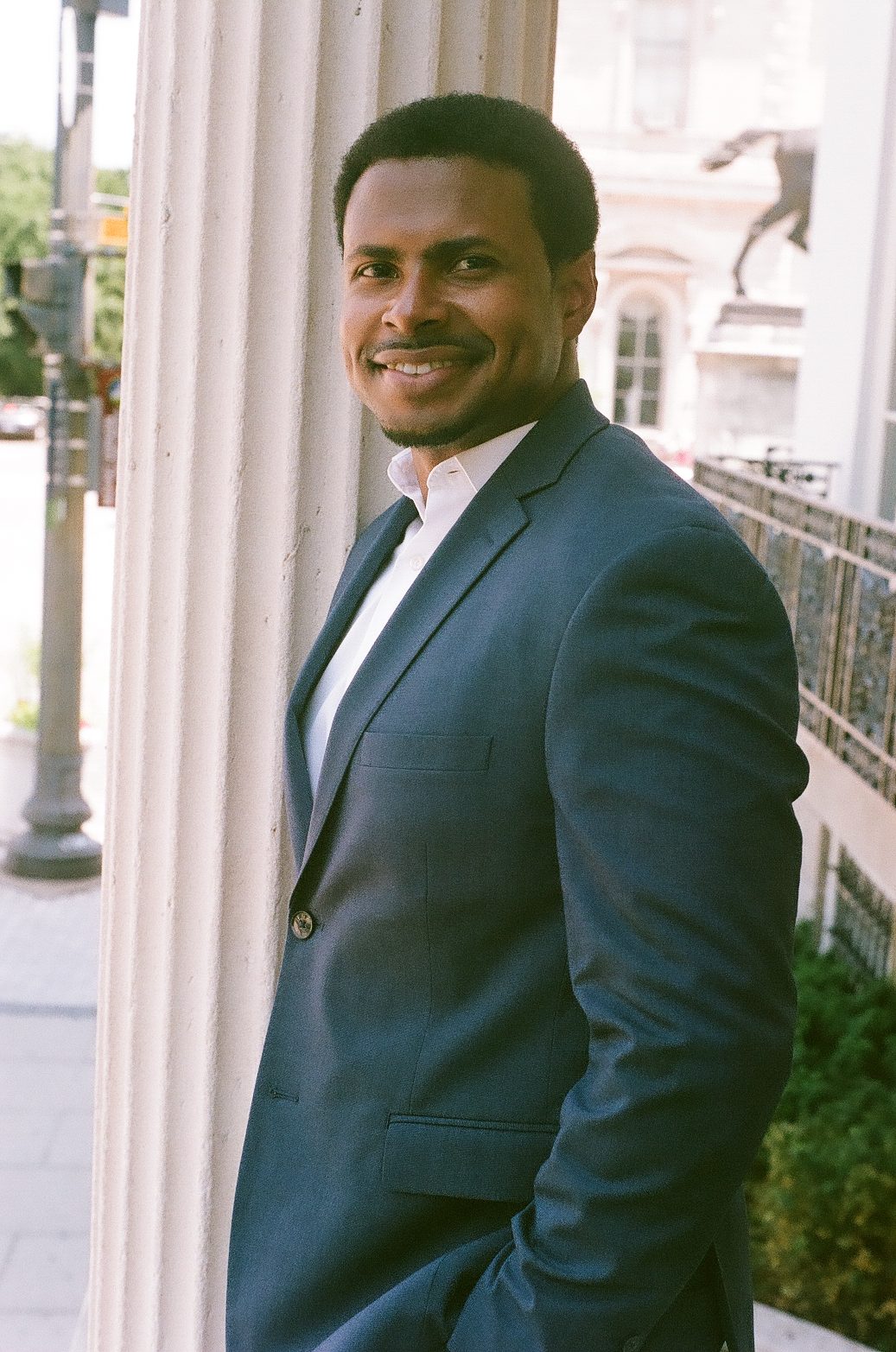 Thanks to the efforts of Delegate Qi and several co-sponsors, the General Assembly passed HB 130 in 2021, establishing a long overdue Commission on LGBT Affairs. The bill finally passed, becoming law without the Governor’s signature, after a similar bill succeeded in the House but languished in the Senate in 2020. The law establishing the Commission takes effect on October 1, just in time for National Coming Out Day on October 11. After a director and 15 commissioners are appointed, the Commission should be operational by early 2022.

Given Maryland’s deep blue hue on the electoral map, and the general sense that queer Americans have achieved ‘legal equality,’ it is easy for LGBT+ Marylanders and allies to be lulled into a false sense of complacency. After all, Maryland was just one of two states to pass marriage equality by ballot referendum; and passed a statewide employment non-discrimination law, which was later expanded to include gender identity. However, much work remains in order to create a fully inclusive and safe-space for all.

The Commission on LGBT Affairs should champion repeal of outdated and discriminatory laws and practices. In 2020, the General Assembly failed to repeal Maryland Criminal Code Section 3-322, one of two homophobic anti-sodomy laws. GLSEN (Gay, Lesbian & Straight Education Network) has reported that Maryland schools are unsafe for LGBT+ youth, and Youth REACH Maryland documented elevated LGBT+ youth homelessness across the state. The Commission on LGBT Affairs should gather leading practice solutions and policy proposals, routing them to the appropriate agencies and General Assembly to help solve the systemic issues facing LGBT+ youth.

While we finally have a gender-neutral option for Maryland state issued-IDs, it is still very cumbersome and expensive to change one’s legal name and gender identity on official documents. The Commission on LGBT Affairs should advocate to make name and gender marker changes less cumbersome and costly. Beyond these, there are several issues the Commission could address, such as elder care for LGBT+ seniors and expanding the conversion therapy ban.

As a Black gay man, and a candidate for the House of Delegates in the 2022 Democratic primary, I have a vested interest in the fight for LGBT+ equality. If elected, I would be the first out Black gay man elected to any office from the Baltimore region. Unfortunately, some members of the Maryland Black Caucus have opposed equality measures. We need leaders with my experience who can bridge divides and build coalitions to address the intersections of race, gender, sexuality and class; and who are ready to work with and champion the soon to be established Commission to tackle the important equity work that remains. I look forward to the Commission’s establishment.

Reginald Benbow is a consultant with PwC Consulting Solutions.  Prior to joining PwC’s Advisory practice, Reginald served as a Teach for America corps member, earned his MBA from Duke University and worked for Deloitte Consulting LLP.  Outside work, Reginald is passionate about public service, serves on the Advisory Board for Reading Partners Baltimore, and is an avid runner and traveler. He is running to represent Maryland’s 43rd District in the State House of Delegates.