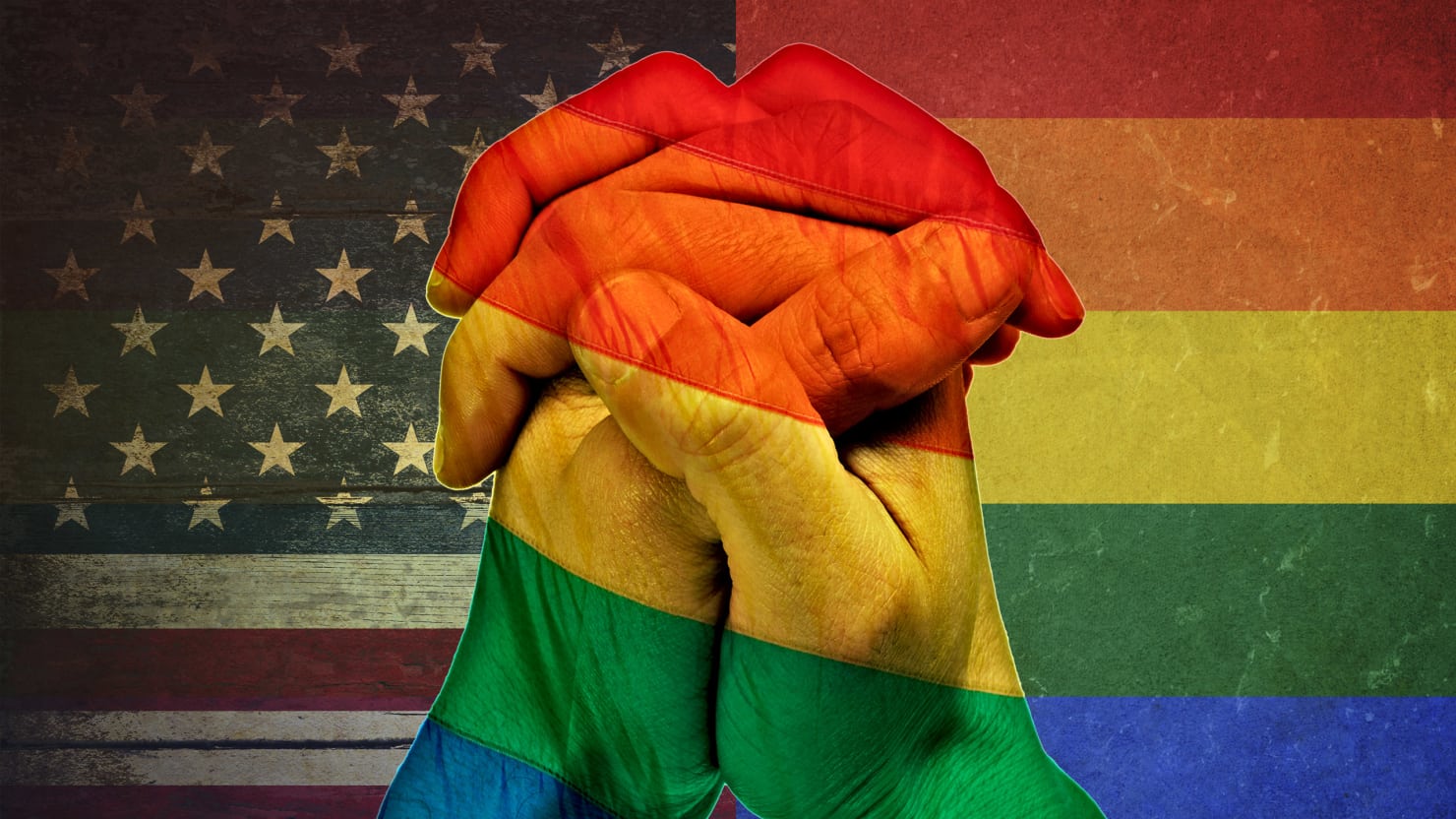 With most of the larger Pride celebrations in the rear-view mirror, it is clear that despite progress in the recent past, Pride is needed more than ever. We continue to see rants on social media decrying the need for Pride and others clamoring for “straight pride” celebrations to counter the rainbow-hued parades and festivals that take place in much of the free world.

• No straight person has been fired from their job or not hired for being straight.

• No straight person has been kicked out of an apartment or disapproved of a lease because he or she is straight.

• No straight person has been assaulted or killed for being straight.

• No straight person has to hide their sexuality to family members, classmates, clergy, co-workers, bosses, friends and neighbors.

• No straight athlete has been harassed in the locker room or denied an endorsement deal because he or she is straight.

To be clear, this opposition and anger directed towards the LGBTQ communities has manifested itself long before the era of Donald Trump. He cannot and should not be blamed for the vitriol that occurred prior to November 2016. Afterwards – that’s another matter with his transgender ban in the military, his clear intention to erase LGBT citizens and history, and his persistent refusal to recognize June as LGBTQ Pride Month. As with everything else he does, he is only president of his base.

Trump can also be charged with the racism and bigotry he has displayed for many years, even before the inauguration. This has given cover to his racist and homophobic base and liberated them to employ social media and right wing outlets to vent what they have truly believed for a long time: that LGBTQ individuals are “less than,” “perverted,” and “inferior” to the straight elements of society.

Many have said the issue is a generational matter in that young people will eventually take over the world, and homophobia and transphobia will ultimately disappear. This is wishful thinking.

Evidence is mounting that much of the vitriol expressed by the homophobes are from millennials, and that is not encouraging. We’re finding no indication that anti-LGBTQ bullying in schools and online have dissipated. There is a disappointing report by GLAAD (Glaad.org/publications/accelerating-acceptance-2018) that discloses a reversal in the trend for acceptance.

Moreover, despite the political gains achieved and increased visibility, findings (Hrc.org/blog/hrc-report-startling-data-reveals-half-of-lgbtq-employees-in-us-remain-clos) by the Human Rights Campaign states that half of LGBT employees remain closeted at work.

When you combine these developments with the recent baker decision from the Supreme Court, the “bathroom bills” popping up in jurisdictions around the US, and the very genuine prospect of the Supreme Court becoming a solid anti-LGBTQ majority that could roll back hard-fought gains, there is substantial cause for alarm.

I used to laugh at my husband for saying the right wing zealots “Will put us gays in camps.” How outrageous is that? Well, if Trump can put babies in cages, anything now seems possible. It’s not a joke anymore.

We need Pride now more than ever to unify and stick together and join with other groups who have been targets of Trump’s venom and actions. Oppression is real – right here and right now, and we need to fight back at the ballot box, in the streets demonstrating, and holding massive protests at congressional offices to dominate the news cycles.

Show our pride. Our lives are on the line now. 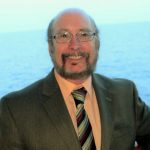