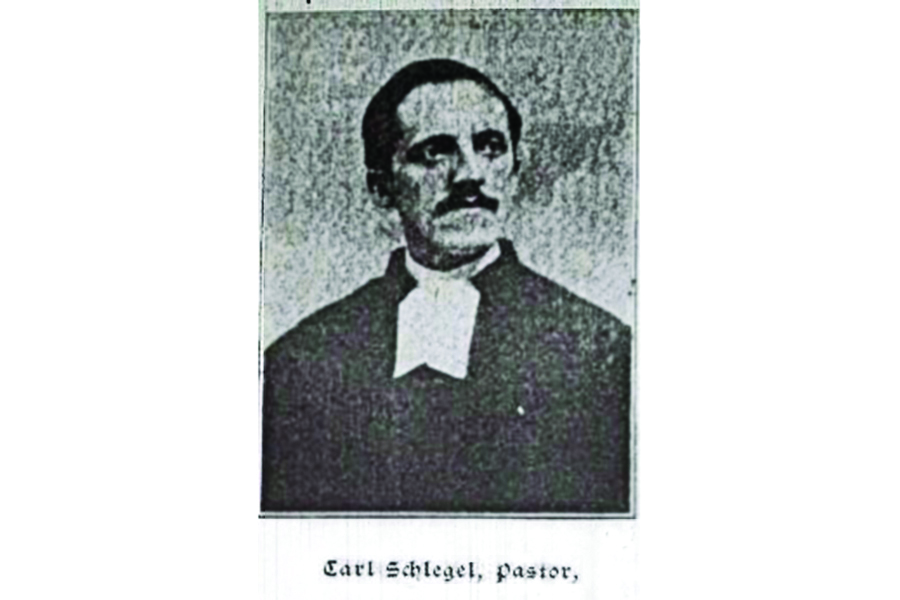 Philadelphia – Historian Jonathan Katz’s participation in a gay liberation organization during the 1970s spurred his passion for researching LGBTQ history. A native of New York City’s Greenwich Village, Katz joined the Gay Activists Alliance in 1971. His interest fueled his recent discovery at Philadelphia’s Presbyterian Historical Society. There, he found new evidence supporting the theory that Rev. Carl Schlegel, a German immigrant to the US, publicly defended gay rights in New Orleans in 1906-07 – making him the earliest-known gay rights activist in the country, Katz said.

Schlegel, a Presbyterian minister, was known for advocating for homosexuals in the early-20th century and distributing publications by the Scientific-Humanitarian Committee, a historic Berlin-based gay rights organization later destroyed by the Nazis. The group later inspired fellow pioneering homosexual activist Henry Gerber to found the Society for Human Rights in Chicago, the country’s first gay liberation organization, in 1924.

A New York church fired Schlegel from its ministry in 1905, likely for promoting these ideas, Katz found. He was sent to New Orleans where members of the Presbytery of New Orleans voted him guilty of “sin” and fired him in 1907 for similar offenses. (Philadelphia Gay News – Laura Smythe at Epgn.com/news/local/14722-evidence-of-first-lgbtq-activist-found-in-queen-village)