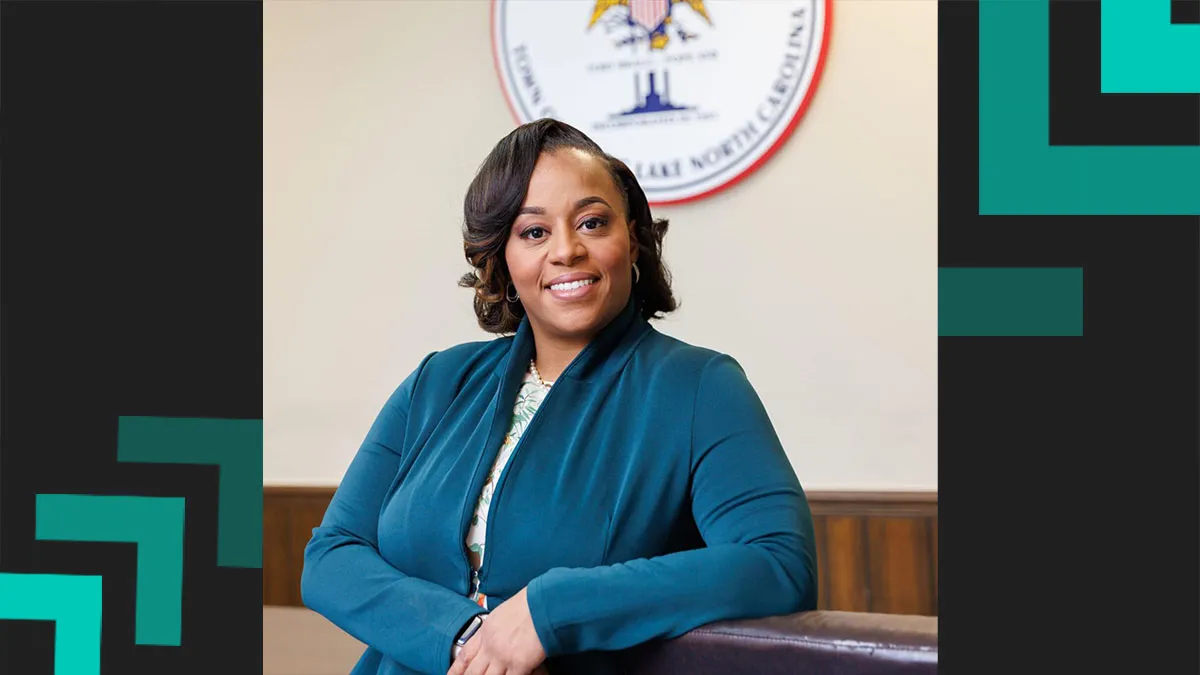 Spring Lake, NC – Not many people have heard of Spring Lake, North Carolina. The Fayetteville suburb is about 120 miles east of Charlotte and has a population of approximately 12,000. The small town made history recently for electing their first lesbian mayor. Spring Lake was officially incorporated April 9, 1951. Located in Cumberland County, it experienced a burst of growth following World War II, which was attributed to its close proximity to Fort Bragg.

Spring Lake Mayor Kia Anthony is just 40 years old. She spent months campaigning, but it never occurred to her that if she won the election, she would be making history. “One thing that I have always thought about, as a lesbian, and something I talked about with my kid, is representation is important,” she said in an interview with the Fayetteville Observer. “We talked about it from a more personal standpoint and just having guidance on how to navigate relationships or how to have pride in yourself and not be afraid of being who you are.”

Anthony is an army veteran and mother to a 14-year-old daughter. During the campaign process she never considered her sexual orientation any particular issue, but she confirms she’s proud to be a representative of the LGBTQ community and hopes to see more welcoming and inclusive events in the town of Spring Lake in the future. “I think it’s an honor and a privilege to even be remotely thought of as somebody who could help open the minds of people who aren’t so LGBTQ-friendly,” she told the Fayetteville Observer. Anthony has been a Spring Lake resident for 17 years. She was sworn in by Democratic State Senator Kirk de Viere, who referred to her as an “amazing woman” and expressed his belief that she will lead the town to exciting new levels of achievement. Anthony has some challenges ahead of her, but voters believe she’s prepared to take them on. Currently the town is experiencing financial issues, which Anthony and the newly elected town council will be working on with North Carolina’s Local Government Commission. (Q Notes Online – David Aaron Moore at https://qnotescarolinas.com/spring-lake-nc-elects-lesbian-mayor/)