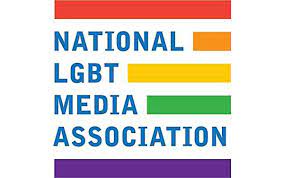 Washington, D.C. – The National LGBT Media Association (NGMA), composed of the 12 largest LGBT publications in the nation and the country’s largest LGBT media association, has approved a resolution to not hold any future meetings in the state of Georgia due to the Georgia Legislature’s recent passage of draconian voter suppression laws which primarily affect communities of color.

“We in the LGBT community built a movement fighting for equality, and we stand with those who fight this ‘Jim Crow, Part 2’ legislation in order to make their voice heard and their vote count,” NGMA members said. “Too many people in power wish to keep marginalized communities invisible and without proper representation in government, and we must be vigilant in fighting against their unjust and unfair discrimination.” NGMA Co-chair Leo Cusimano added, “With these laws, it is now easier to get a gun in Georgia than to vote,” noting that NGMA and its members, which include members in Georgia, will boycotting all future meetings in the state until it creates fair election laws that ensure all people have equal and fair access to vote.