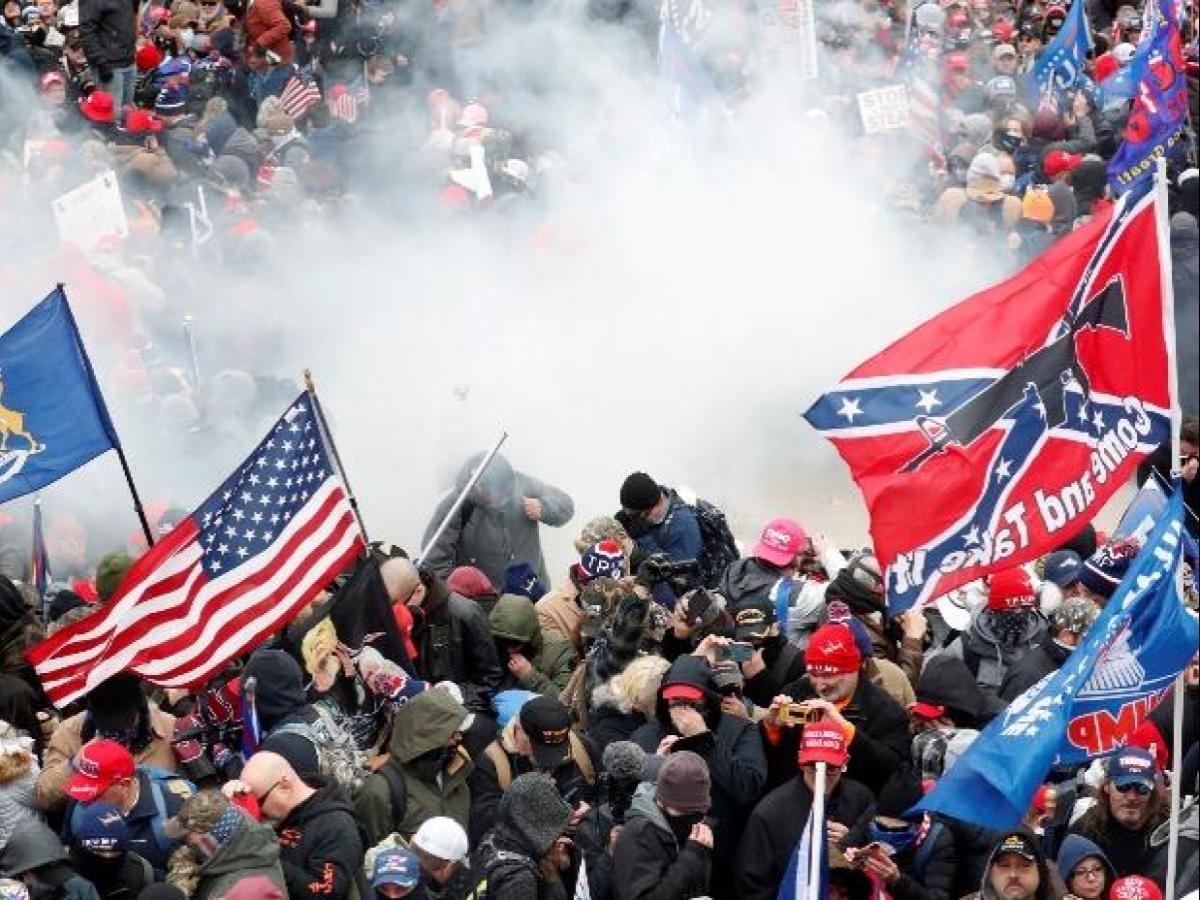 Washington, D.C.  – “As the nation’s largest nonprofit dedicated to LGBTQ military servicemembers, veterans, and their families, the Modern Military Association of America (MMAA) condemns the acts of violence that occurred within the past week at the United States Capitol,” the organization said in a press release. “The MMAA is devastated by the actions and perpetual encouragement that led to an attack on our democracy through the destruction of property and looting and the threats of harm against our members of Congress, their staffers, and Capitol employees. We are incredibly saddened by the loss of life of the US Capitol Police officer Brian Sicknick, who once again defended our democracy, as he had already done so before when he served honorably in our great military.

“As a military and veteran-serving organization, we know firsthand the sacrifice and commitment each of us has made to support and defend the Constitution against all enemies foreign and domestic, and this horrific attack was an appalling and disgraceful attack on our democracy. We also want to expose the truth about the handling of the violence presented on that tragic day and how racism and social inequities are ever-present in our country.

‘We support the First Amendment rights to peacefully protest in order to advocate for change and further enhance our ability to engage in a conversation, but violence is never the answer. On January 20, 2021, members of the National Guard will be activated to serve on the front lines of our own country. We stand in solidarity against any form of violence and support a peaceful transition of power.” (Seattle Gay News at http://www.sgn.org/sgnnews49_03/page16.cfm)