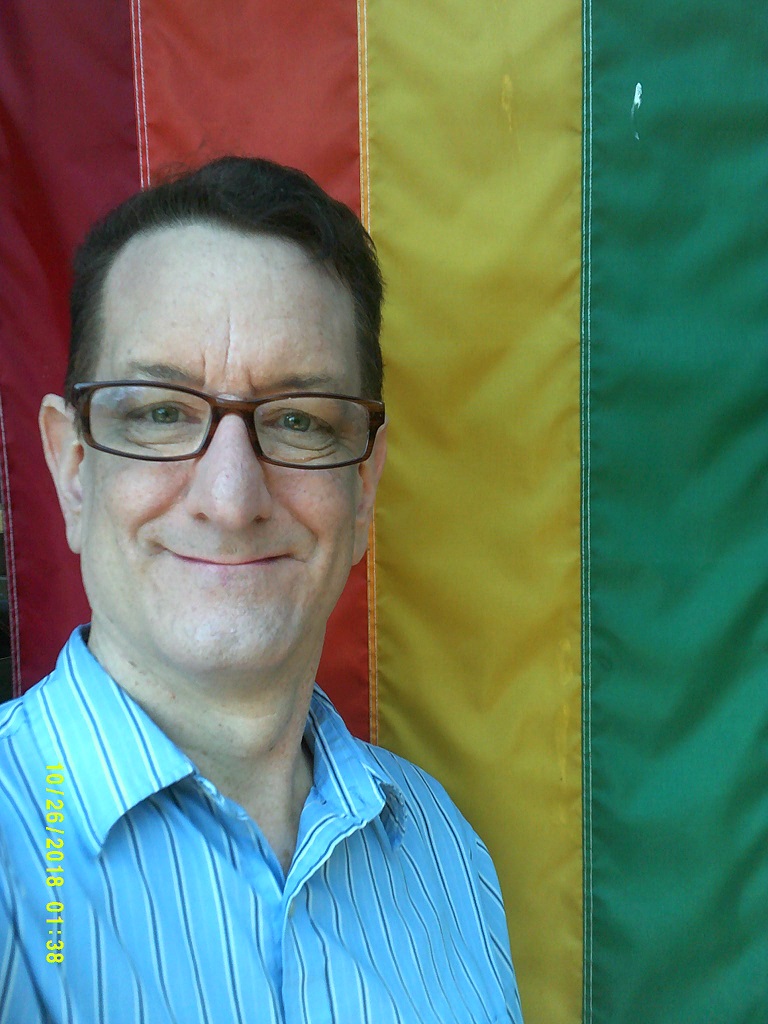 After 13 years of living in “The Gayborhood,” Don Mullins is moving to Baltimore County. He arrived in October 2006 after spending many years involved in ex-gay ministry, and coming out in summer 2002. “As we all sifted through life post 9/11, I realized I was living a provisional life and not really embracing who I was,” he said, “After months of wrestling with it, I concluded that I was gay, it was never going to change, and I might as well make peace with it.”

He appeared in Spotlighter’s Theatre production of Angels In America in 2006 as well as doing annual readings of works by Edgar Allan Poe at Westminster Hall & Burying Ground, where Poe is buried.

Don joined ShipMates Club and spent several years participating in charitable fundraisers such as “Daddy Christmas,” which benefited Moveable Feast and others.

He also appeared as his drag persona “Polly Propylene, Like the Plastic Dear” at Pride, Divapalooza, Club Hippo, and Leon’s. “I had a lot of fun, but eventually the late hours and high heels were too much.”

“I feel lucky,” he muses “to have been here before the closing of so many venues. I feel like I got to really experience what I had missed in my 20s & 30s.”

As he packs and prepares to move to a more suburban setting he says one song captures the mix of emotions. “Closing Time” by Semi Sonic in 1998 he laughs and sings, “Every new beginning comes from some other beginning’s end.”