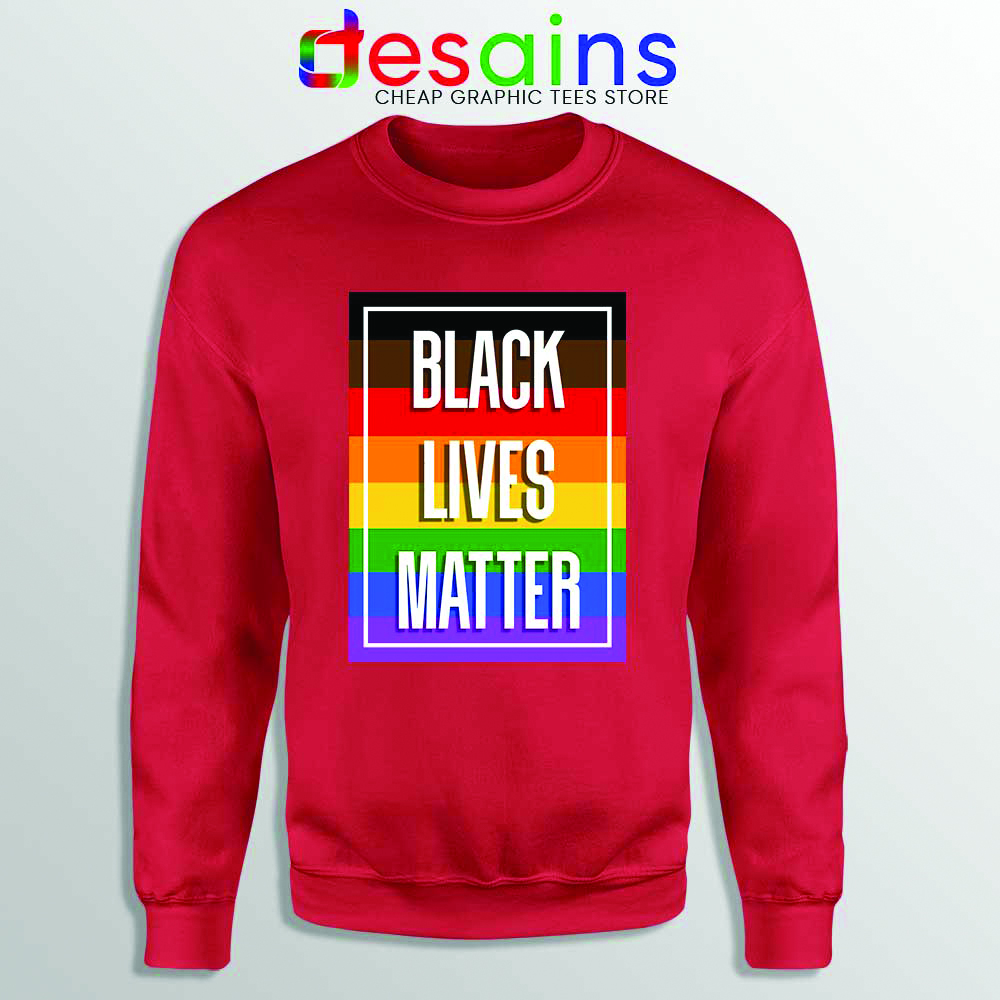 There is a fact I have always wanted to argue. I thought I was different from those other white men. If you just had let me explain, just let me tell you about me, me, me, then you would surely see the real truth for yourself, proven by my decades as an HIV/AIDS and LGBTQ activist.

The truth, as it turns out and as it has always been, is that I am racist.

It has been beyond question all along. None of us raised white in this country can escape the fact we benefit from this system and are socialized into it. Of all the cosmic levers pulled for me, whether to make me tall or gay or American or freckled or male, nothing has had more impact than being white. And I have taken full advantage, to the detriment of others, in ways conscious and otherwise. I just thanked my lucky stars for a blessed life and skipped along, whistling a happy tune.

Worse, I thought racism was someone else’s fight. I do the gay rights thing and the HIV thing. Other people do the race thing. There. Now we all have our lanes. My skin crawls at the thought of it, and it didn’t used to, my friends, not even a month ago.

It wasn’t until I was this-week-old that someone posted, “All white people are racist. Get over it and get to work.” It struck me like a revelation. Yes, I have been that purposefully naive.

Coming into this new consciousness is what my friend Venita Ray compares to unplugging from the matrix. I’m stumbling into the light, newly aware and horrified by my own thoughts and actions. Venita says there’s a term for people like me, especially if we need lots of soothing reassurance in the anti-racism arena. “We call that ‘White folks, come get your people,’” Venita told me. “Black folks can’t do it all and we need y’all to educate your folks. We need ongoing consciousness and action.”

Writer and white ally Bre D’Alessio South is more blunt. In her essay “If We Want to Show Up as White Allies We Must First Get Uncomfortable,” Bre writes:

“White people like to ask ‘what can I do? I don’t know what to do so help tell me what I should.’ We want people of color to unpack our white privilege for us because we are uncomfortable with what we will find. We like to sit back and say, “I’m one of the good ones. I’m not racist so I’m a good one, promise.” But we think these statements and still refuse to do the work ourselves.”

Well, after some awkward starts doing exactly that – asking friends what I should do – I’m going to hunker down and do my own work. I have a great reading list and some real-world tasks ahead. I don’t want to leave the “action” part out of the equation.

It would be ludicrous to go into further detail about my plans. I just need to do it. Speaking up, though, most especially now, feels like a moral imperative.

Just one quick point before I go. It’s not about the fucking looting, folks. I know that’s your exit ramp, so you can wash your hands of the protestors (hands that never got dirty, did they?), but property damage is the very least of this country’s worries, and thanks for coming to my white TED Talk.

Stay safe, be well, and let’s support each other in getting off our asses.