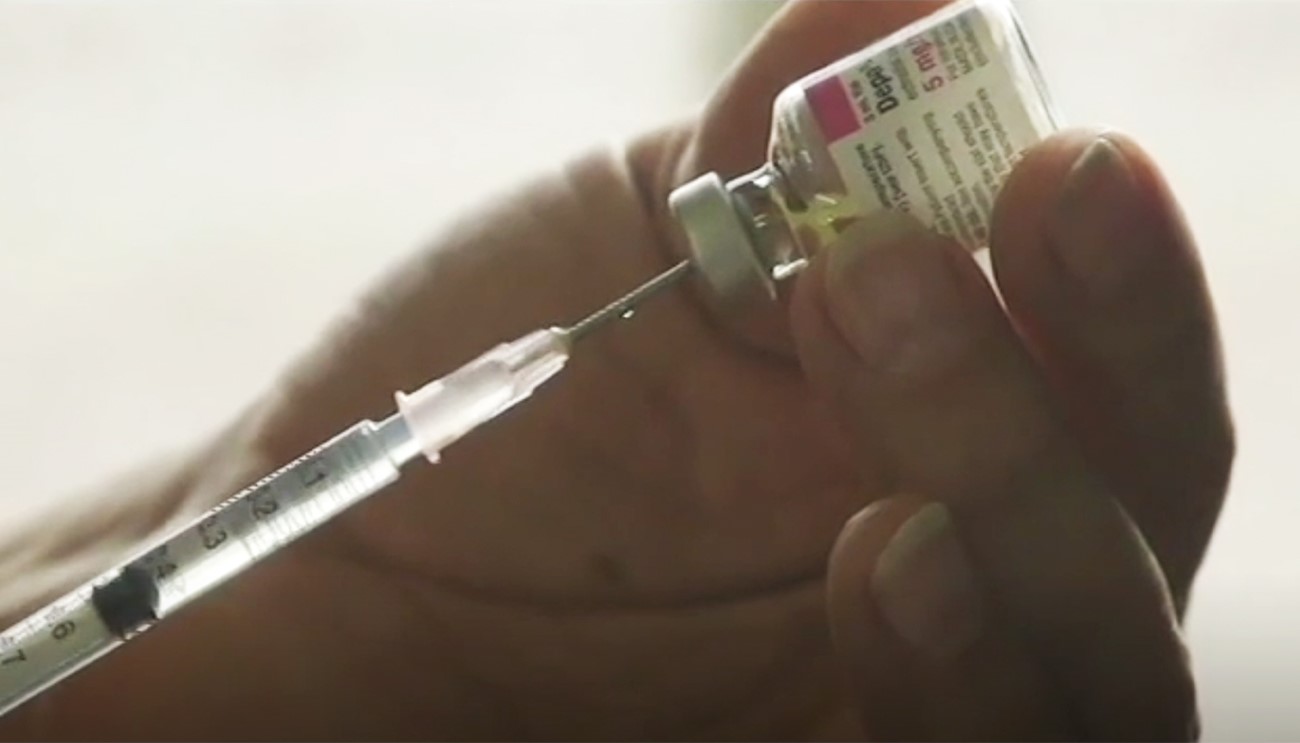 I been on hormones for more than five years. Here are my experiences. Please remember that you should only follow your doctor’s recommendations and anything you read on the internet should be seen with a cautious eye.

So, let’s start there, yes you need a doctor. You can get hormones off the internet, but you don’t have any clue of what you are really getting, and I think I got some weird shit in the beginning. If you cannot afford a doctor find a gender clinic, many offer free or reduced cost services. You really need a doctor. Also, many doctors have no clue of what they are doing when it comes to gender medication and many use outdated references for what they prescribe.

That was the reason I am writing this article. When I first started, I researched everywhere. I found a Facebook group that only talks about hormones. The people there really know what they are doing and are transgender. Being transgender does not make you an expert. Please do your homework be an informed patient.

Pills vs injections: Yes, there is a very big difference between the two in my opinion. You can get similar numbers, (ie. Estrogen and testosterone values), but the body deals with them totally differently. For me they are worlds apart. Injections work so much better than sublingually. However, remember this is a shot and you will be doing it for the rest of your life to some degree. The changes are just as big mentally as they are physically.

The first time I took estrogen I know it was the correct decision. They say that is a tell-tale sign that you are trans. Fat redistribution happens on hormones. Also, many will grow breast, some big, some small, and some not at all. Just like other women. I am happy mother nature worked in my case.

In my opinion, Spirolactone is the devil. This is prescribed by many doctors to reduce testosterone which it does but for me the side effects were horrible and, in my case, not needed. First when I started, I was depressed. It brought me from being depressed to being suicidal. One of the side effects. Also, it is a diuretic, which means it dehydrates you and it made me lose concentration, have brain fog, lots of muscle cramps, and a heart arrhythmia. Also, it reduced testosterone to lower than a female range which can hinder you in other ways. Such as reduce breast growth.

You will get emotional. Yep, women cry for reasons even if you can’t see them or understand them. I remember the first time this happened I was at the screening of one of my youngest son’s films. He was given an award for being so young and doing such an unbelievable job. They made an award to say keep this up. I started crying from being so proud of him. It wasn’t like a guy but like a woman does when she gets emotional. It was an unbelievable experience.

I now understand why women get it when they want it, and men get it when they can because many women don’t have that push for sex. That is actually awesome and should be brought into the bathroom debates. Transwomen are not a guy in a dress. Transitioning is never about the dress. But I wear a dress eighty percent of the time now. That is for comfort and visual clues for others because I don’t feel like I am always gendered correctly. Clothes helps, however the longer you go the less this is an issue. There are so many non-verbal clues that we pick up on.

Men and woman look at you differently. This is true on so many levels. When you are somewhere in between, men first see man and women first see woman. I think it’s like oh a person like me. Guys can be dicks.

Guys treat woman differently than they do guys. So do woman but it is very different. Being hit on as a female can be unnerving the first time it happens. Some people will have no clue you were ever male to start. Guys can be nice, charming, and outright creeps. I don’t think many even have a clue they are doing it when they do it.

Transition is a very personal journey, and it has lots of highs and lows. For the most part I think I am through a lot of the rough times but who knows what lays ahead. As always love, light, and peace. Sophie