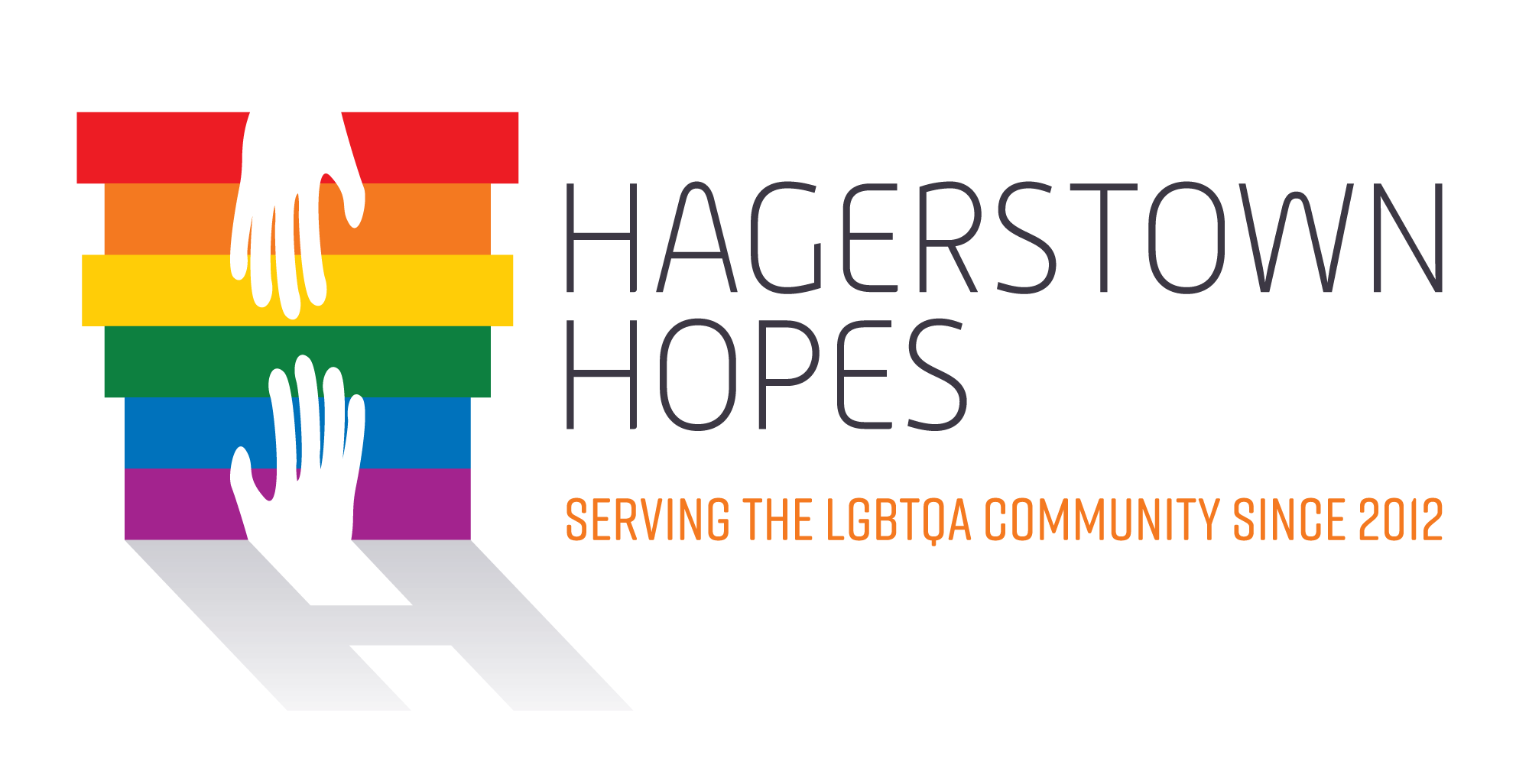 The Human Rights Campaign recently released its 2018 Municipal Equality Index, an evaluation that rates cities based on “how inclusive municipal laws, policies, and services are of LGBTQ people who live and work there.” Cities are rated on a scale of 0-100 based on 49 different criteria. The process is a kind of audit, requiring the submission of paperwork and supporting documentation from city officials to HRC for evaluation.

Several Maryland cities received perfect scores, but Hagerstown was not one of them. In a disappointing turn of events, Hagerstown was rated 32, making us the lowest ranked city in Maryland. City officials and Jeff Rohrer, president of Hagerstown Hopes, were quick to refute our rating, saying that it does not accurately reflect the inclusivity of the LGBTQ community or our relationship with the city.

As of this writing, we still don’t know exactly what happened to result in our rating, but we do know that our evaluation is not entirely accurate. City councilwoman Emily Keller stated that the city offers health insurance benefits to all legally married couples, as well as transgender individuals, but we did not receive points in these areas. Mayor Bob Bruchey and Chief of Police Paul Kifer, who has an impressive record of public service to diverse groups, pointed out that the city didn’t report hate crimes to the FBI because (fortunately) there were no hate crimes to report.

Everyone we’ve reached out to, including members of Hagerstown Hopes, has been surprised by our low rating. We are fortunate and grateful that Hagerstown city officials have been some of our strongest allies, actively working with us and inviting us to participate in a wide variety of initiatives and events.

With Rohrer at the lead, Hagerstown Hopes has been looking into how our rating was calculated, as well as what we can do to ensure a higher and more accurate rating next year. We’ve been learning about the evaluation process and have reached out to city council members, the chief of police, and even HRC for guidance.

We can’t change our 2018 rating, so we’ve begun working towards a more accurate evaluation for next year. We’re looking into developing LGBTQ liaisons with the Hagerstown Police Department as well as the Mayor’s office. Not only will this raise our score, it will also ensure better representation and inclusion of the LGBTQ community in city matters. We’re also looking forward to a conference call between HRC, Hagerstown Hopes, and city officials to discuss ways we can improve our score to better represent relations between the LGBTQ community and the city of Hagerstown in the future.

We are also concerned that our rating sends the wrong message to the local LGBTQ community. We are concerned that members of our community may feel unsafe or unwelcome in their homes because of this rating. Rest assured, this is not the case. Hagerstown Hopes has received nothing but support from our local leaders and we consider this rating to be a glitch in a complex system. Together, we’re dedicated to making sure whatever happened this year doesn’t happen again.

In the meantime, Hagerstown Hopes has been developing resources for our community. Soon we’ll be meeting with local GSAs in public schools, and we’re finalizing plans for a youth program. We’ve also partnered with the health department to address LGBTQ healthcare needs and our Trans Goup is up and running.