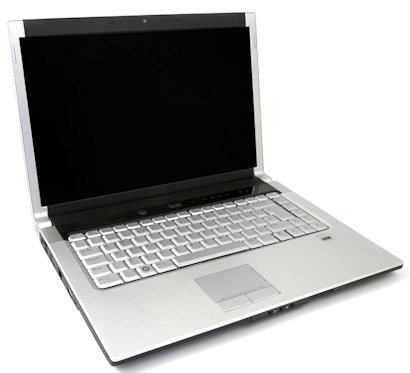 Black Friday and Cyber Monday are just around the corner, filled with great new tech, at great sale prices!  In upcoming issues, I will focus on tips for choosing tech for yourself and others.  In this issue, my focus is on tablets and televisions.

With tablets, there are basically two options: iOS and Android based operating systems.  Each has unique advantages, so it’s important to decide which features are most important to you, before you buy.  Android tablets are for example, much more customizable by the user.  iOS offers very little customization, but provides a somewhat more stable operating environment.

Tablets running the Android operating system have a broader range of choices than iOS based tablets, and are made by several different manufacturers.  All Android tablets have apps and features specific to the model and manufacturer, but are based on a common open source operating system.  They range in price from around $80 to over $400.

iOS tablets, called iPads, are proprietary to Apple Inc., who maintain tight controls over the design, operating system, and price of their products, which means there are fewer options, from a single manufacturer.  They tend to range in price from around $250 to over $500.

In either case, I recommend choosing a model with as much memory as your budget will allow, to give yourself the greatest flexibility in the type and number of apps you can run at one time.  It will also improve the speed at which your apps will function.

Once you choose an operating system, know your budget and the memory you can afford, you can narrow your choices down to the models available.  With iPads, you really won’t have a large number of options.  With Android tablets, you will need to do a little research on the reliability and consumer ratings on each model before making your purchase.

When choosing a new television, the first thing to consider is whether or not to buy a “Smart TV”.  A Smart TV is a television that is able to connect to the Internet, wirelessly, providing you with access to social networking apps like Facebook, music and video apps like Pandora and YouTube, and online video streaming services, like Netflix and Hulu.  Each Smart TV has a different set of apps installed, so be sure the model you choose has your favorites.  Smart TV’s also have the advantage of allowing you some flexibility with how you access the kinds of video options you would otherwise access through paid cable and satellite services.

If you prefer not to pay the extra price for a Smart TV, another option is to purchase a television without the preloaded apps, and give it many of the same features of a Smart TV by adding a streaming media stick, like Roku, Chromecast, Apple TV, etc.  Each streaming stick tends to include a different lineup of channels and services available, so be sure to do choose the one with your favorites.  All streaming media sticks require are a built in HDMI port on the television.

With any technology, you can buy the newest version of a product as soon as it hits the stores, or you can be a generation behind.  Each has its plusses and minuses.  I personally prefer not to be an early adopter for most products, mainly to allow all the bugs to be worked out.  While that means I may not have the shiniest new toy, or all the newest bells and whistles, I tend to be happier with the stability and reliability of my tech purchases.  Case in point is the Samsung Galaxy Note 7, that Samsung has now recalled, and is banned on all airplanes, because it spontaneously bursts into flames!

To find ratings and reviews of the tech you want, visit trusted online resources like consumerreports.com, cnet.com, and pcmag.com.

For the best holiday tech deals, visit www.blackfriday.com, and www.cybermonday.com.