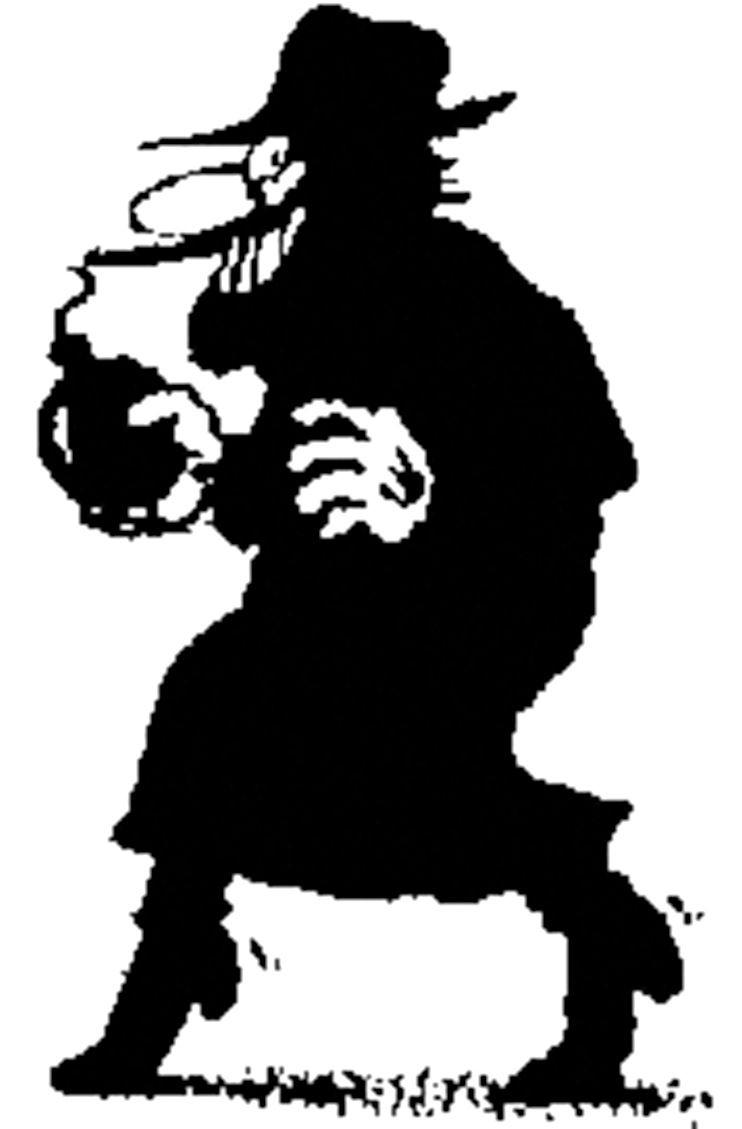 A virtual firestorm erupted in 2011 with the publication of the US Preventive Services Task Force’s draft recommendation that healthy men should no longer receive a PSA (prostate-specific antigen) blood test to screen for prostate cancer because “the test does not save lives overall and often leads to more tests and treatments that needlessly cause pain, impotence, and incontinence,” according to an October 2011 New York Times article. The final version of the USPSTF recommendation was released in May 2012. As of 2019, the USPSTF has amended its recommendation to say that the decision to run a PSA blood test on men ages 55 to 69 should be made on an individual basis.

It is well known that the PSA blood test is an imperfect test. However, it is the best one that we have available for early detection of prostate cancer at a stage that is curable, particularly in men ages 45 to 65. This test should not be rejected out of hand because we do not have anything to take its place.

The Prostate Cancer Foundation (PCF), the world’s leading philanthropic funder of prostate cancer research, was founded in 1993 and has raised more than $765 million. It provides funding to more than 2,000 researchers at over 210 institutions in 22 countries. PCF advocates for greater awareness of the need for prostate cancer research and greater patient participation in research. In response to the USPSTF’s stance against PSA screening, PCF made some specific recommendations, which include the following:

1) The decision to have a PSA test or not should be made between a man and his personal physician based on the man’s age, symptoms, family history, and concerns about prostate cancer.

2) The process of informed patient decision-making both prior to and after PSA screening in healthy men should be encouraged.

3) Research should be intensified by the National Cancer Institute with a focus on better early detection tests for lethal prostate cancers.

Hopefully, these recommendations will encourage new public-private research partnerships between the American Cancer Society, the American Urologic Association, the National Cancer Institute, and the Prostate Cancer Foundation. These types of public-private partnerships have the potential to accelerate the discovery, testing, and validation of new biotechnologies for lethal-cancer detection that are superior to PSA screening. Until a new test is developed, however, prostate cancer screening is best served with the continued utilization of the PSA blood test.

The US Preventive Services Task Force report created a heightened awareness regarding the shortcomings of the PSA test. Certainly, the one positive result would be to encourage the development of a more precise prostate cancer screening blood test. It should not be forgotten that in the pre-PSA era, it was more likely that cases of prostate cancer were already in advanced stages of the disease at the time of diagnosis.

A study published by the American Cancer Society in May 2018 showed that the number of patients diagnosed with metastatic disease at the time of initial diagnosis declined but started rising again after the USPSTF began discouraging routine screening. A May 22nd, 2018, Washington Post article on the study reported that the prostate cancer death rate declined from about 39 deaths per 100,000 cases in 1994 to about 19 deaths per 100,000 cases in the 2010s. PSA screening is the best way to ensure that prostate cancer mortality rates will stay low and the number of initial diagnoses revealing advanced stages of the disease will continue to decline once more. 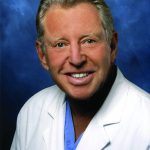