“All She Must Possess” to Premiere at Rep Stage This February 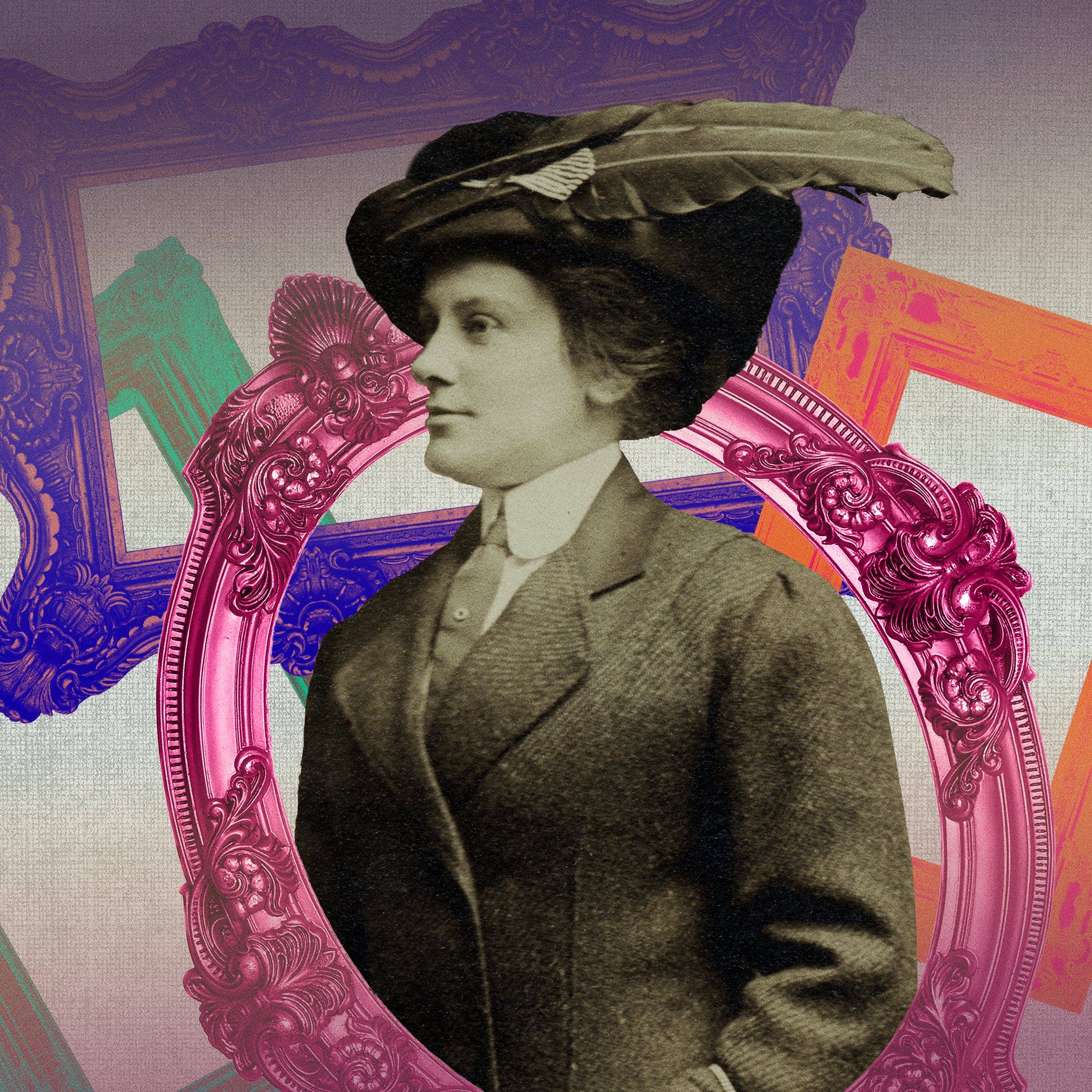 Playwright Susan McCully’s original production about Baltimore’s famed Cone sisters, “All She Must Possess,” will premiere at Rep Stage, the professional regional theatre in residence at Howard Community College (HCC). Dr. Claribel and Miss Etta Cone, daughters of German-Jewish immigrants, could have lived tranquil, appropriate lives as respected Victorian ladies. Instead, the iconic duo voraciously collected art and curios from around the world. The unassuming Etta, often overshadowed by her sister, sat demurely among art and literary geniuses of the early twentieth century, while slowly amassing one of world’s greatest Modern art collections.

Directed by Joseph W. Ritsch, “All She Must Possess” is a highly theatrical celebration of Etta’s extraordinary life. Works of art come alive, and her one-time lover, Gertrude Stein, sings her praises while the audience watches her journey from society laughingstock to doyen of Modernity.

“All She Must Possess” is Rep Stage’s production in participation with the 2018 DC Women’s Voices Theater Festival.

Playwright Susan McCully is a performer, scholar of feminist theatre, and dramaturg. For the past 15 years, she has been performing semi-autobiographical pieces at fringe festivals, universities and intimate theatres across the United States, as well as festivals in Prague, Budapest, Toronto, and Exeter, UK.  Her play “Susan McCully’s Inexcusable Fantasies” was performed at the Philadelphia LGBT Theatre Festival, as well as the Orlando and New York Fringe Festivals. Her Appalachian Greek tragedy, “Kerrmoor,” was produced to broad critical acclaim during the first Women’s Voices Theatre Festival. Creating feminist theatre and supporting like-minded theatre makers remains her primary scholarly focus at UMBC, where she is an assistant professor. She previously served as the artistic director of “GrrlParts” (2007-2011), a yearly festival of short plays commissioned by major female playwrights and highlighting roles for college-aged actresses. The UMBC Theatre has produced two of her plays, “Leah’s Dybbuk” and “Voracious.”

“All She Must Possess” opens February 8, 2018, with a limited run through February 25 in the Studio Theatre of the Horowitz Visual and Performing Arts Center (HVPA) on the campus of HCC, 10901 Little Patuxent Parkway, Columbia, Maryland. There will be post-show discussions on February 11 and 23. Rep Stage will also hold a pre-show lecture prior to the 2 p.m. performance on February 24.

Tickets are $40 for general admission, $35 for seniors and the military, and $15 for students with a current ID. Thursdays are $10 performances. For tickets and additional information, visit www.repstage.org or call the box office at 443-518-1500.

The press performance is Friday, February 9 at 8 p.m. For press reservations, contact Zheyan Damavandi in the Rep Stage office at 443-518-1510 or email zdamavandi@howardcc.edu.

During the run of “All She Must Possess,” Howard Community College will host a complementary exhibit on fashion from the era of Baltimore’s Cone sisters. The exhibit will be held in the Rouse Company Foundation Gallery, which is located in the HVPA, across from the box office.