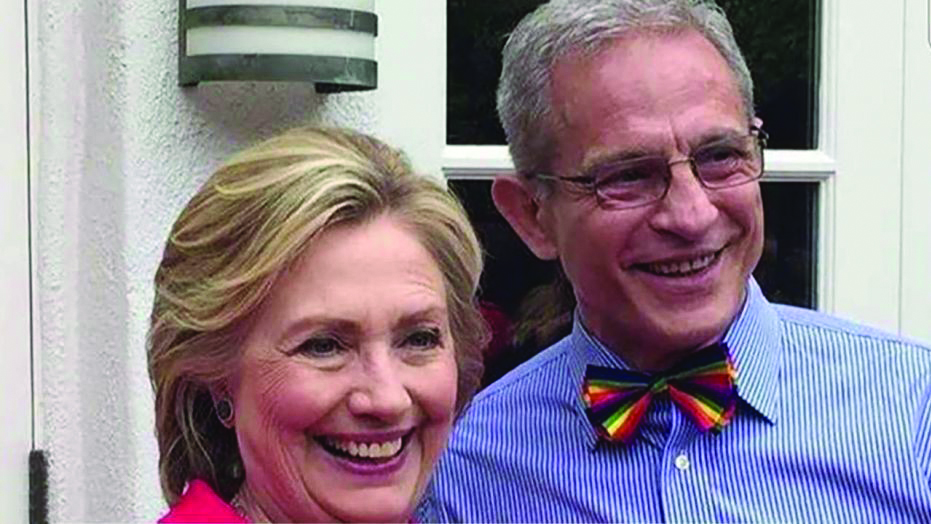 Los Angeles – Prominent Democratic donor Ed Buck is arrested for running a drug den and “being a violent sexual predator who preys on men struggling with addiction” after a third man overdosed in his California apartment according to the Associated Press and The Daily Mail. Buck was charged on September 17th with a felony count each of battery causing serious injury, administering methamphetamine, and maintaining a drug house. California prosecutors are asking that Buck, a “violent, dangerous sexual predator,” be held on $4 million bail.

Prosecutors allege Buck provided methamphetamine that led to two overdose deaths. On September 11th, another man overdosed on methamphetamine provided by Buck, though he survived, authorities have alleged. Prosecutors say Buck offered drugs, money and shelter to vulnerable addicts in exchange for participation in sexual fetishes, including administering dangerous drug doses. Prosecutors allege Buck provided the meth that killed two men who were found in his apartment in 2017 and this January. Gemmel Moore, 26, died in 2017. Timothy Dean, 55, died early this year. Last week, a black man was photographed entering Buck’s West Hollywood apartment despite the fact that two men died there of an overdose. It is unclear if the man is the same individual who overdosed on methamphetamine. Authorities allege that Buck personally injected drugs into a man who survived an overdose this month. Prosecutors allege Buck thwarted the man’s attempts to get help, but he managed to escape to a nearby gas station, where he called for help. The man was rushed to hospital and treated.

Buck has been photographed with powerful Democrats including former presidential candidate Hillary Clinton and former Governor Jerry Brown. Buck has donated tens of thousands of dollars to campaigns of California candidates, including Gov. Gavin Newsom. He has also given to Democrats including Hillary Clinton, Barack Obama, Los Angeles Mayor Eric Garcetti and many others. If convicted of all charges, Buck faces a maximum sentence of five years and eight months in state prison. (The Daily Mail & Associated Press at Dailymail.co.uk/news/article-7475983/California-Democratic-donor-charged-running-drug-house.html)