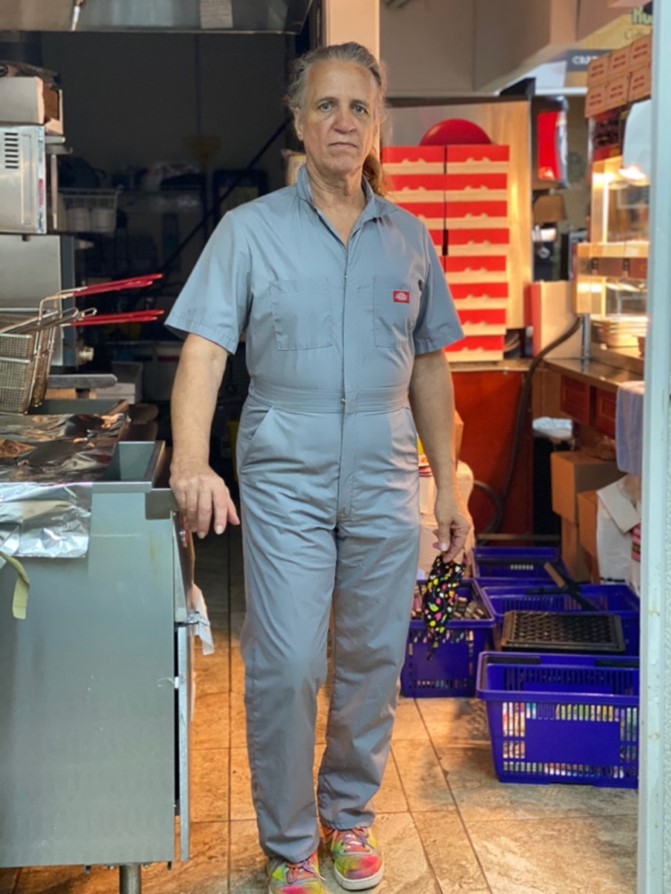 I have a question for my transgender peeps. Could you, would you, dress as your old self if your spouse asked you to for an event? My wife got a new job and had an event where she was brought on board. Before you answer I think I need to add context. I understand my wife is on her own transition. That is, coming to terms of having a transgender spouse. She is a few years behind me and doing a great job. But at times it’s very hard on her and I remember how hard it is to be the center of attention especially when you are transgender or like in this case having a transgender spouse.

I knew how important this event would be for her so I told her I would love to go and support her. I even volunteered to go as my old self even though I transitioned 3 years ago. I have acted as an actor in a male role three times since my transition so I knew I could do it for a short time. This was her day, and I did not want to take the spotlight away from her because she deserved it. I think the added stress would have taken away from her. She even asked me to be part of the event for her and I was very happy that she asked. She also took me up on the offer of me to go as Rory. So, I did.

What happens when I change back to a male? I have noticed several things. One, my temper can flair very easily. My dysphoria is hit or miss, sometimes it really bothers me and other times it’s about like normal. But when it bothers me, it is really bad when I am in male mode. Before coming out and going full time I use to go out on the weekends as myself then go back to being him. But it got to the point where that was hard to do. This even drove me to the point of suicide, so I have to watch my limits.

Marriage is about being a team. And sometimes that means doing things you really don’t want to do but for your partner you do them. It is the ultimate way of saying I love you to some degree. I think this is what love is, doing what is best for the person you love. However, at the same time you need to keep in mind your limits. I do love my wife more than I thought it was possible to love anyone. I am glad she has decided to stick it out and stay married. Lately we have seemed to turn the corner and getting back to a new normal.

So, I downed one of my old suits and went to the event. It went off without a hitch and she really appreciated it. The ride back home was six and after a half hours. After about a half an hour, I was starting to get antsy, and it was time to change. The whole male thing was starting to wear on me. So, we stopped at a Stuckey’s gas station.

While I was changing, I noticed that my bra wouldn’t hook, it had a broken clasp. But because I had already taken my compression shirt off, I really do have a “C” cup, I decided that I would just continue and change bras in the car. As I exited as female, a guy was heading in, when he saw me, he stopped, turned around and walked out. He looked at the sign outside the bathroom to make sure he was in the correct bathroom. I just hurriedly walked right by him and headed straight to the car where I put on my bra without taking off my shirt, LOL.

All of this leads me back to my original question. What would you do for your spouse, could you go back to your old gender for a day? Life is full of decisions sometimes they are easy; sometimes they are hard. But when love is involved, the hard decisions are not as daunting. As always love, light, and peace. Sophie