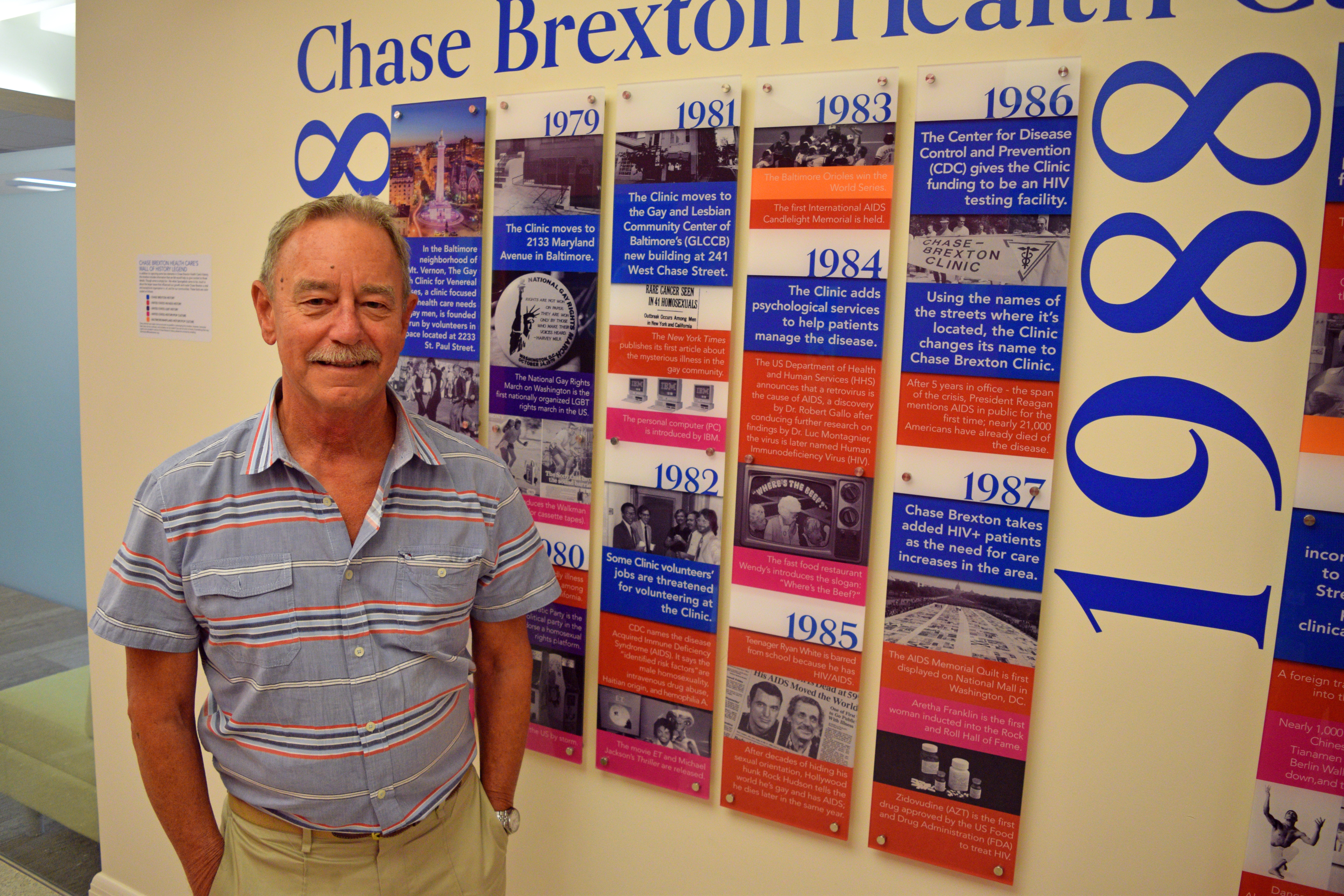 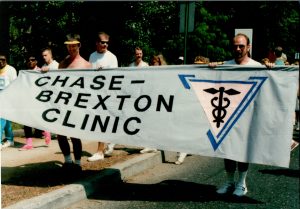 early 1980s, Sam Westrick thought he could make a difference.

Westrick, then a resident at Franklin Square Medical Center, picked up the phone to volunteer at the clinic, beginning a nearly decade-long association with the organization which put the young doctor front and center for the terrifying early days of the AIDS epidemic in Baltimore.

Westrick began volunteering at the clinic in 1981, when it operated two nights per week and saw approximately 30 patients a night. He became the clinic’s third medical director in 1983 and held the role until 1988, when he departed to focus on his private practice.

For a short time in the early 1980s, seeing a friend or former partner walk into the clinic didn’t seem like a big deal, and was even a source of amusement.

“The mood got more intense when it came to HIV as opposed to treatable and curable STDs,” Westrick recalled. “It was a fun and casual clinic but all of a sudden, we were dealing with something that was a lot more important.”

Westrick saw his first AIDS patient in 1982, not through Chase Brexton, but during his residency at Franklin Square. At the time the disease was virtually unknown in Baltimore.

“He was gay, but I could never get him to acknowledge that,” he said. “All we could say for the longest time was, he had something wrong with his blood. He was having classic fevers and night sweats. He finally died from fungal meningitis, which was one of the signature opportunistic infections that we later learned about and learned to treat.”

As the AIDS epidemic worsened, Westrick and his fellow volunteer providers were on the front lines of the crisis. Their mission was more personal—and sometimes, more terrifying—because their patients were too often their friends.

“It’s one thing if one of your buddies or your ex-lovers or whatever strolled into clinic with an STD, that was on the border of humorous. But when they tested positive for HIV, or were having symptoms, there was no room for it being funny anymore. You were scared to death.”

But Westrick’s involvement in Baltimore’s LGBT community also provided the drive he and others needed to continue their work during such dark times.

“It’s like, who else was going to do it,” he said. “Bernie and I, like many young gay physicians at that time, were in a place and time where all of a sudden there was this problem, and you had to take care of it. And we did not, in general, get a lot of good support from our colleagues in the general medical community. They did not want to be in involved or do anything about it. They did not want to see our patients or do consults if they knew it was a patient with AIDS.”

All the heartbreak and loss at the height of the epidemic did lead to advances in the medical community, Westrick said. For one, high-level home care became more widely available and more able to provide complex services, as patients suffering from HIV and AIDS could not remain in hospitals but needed significant medical attention at home. 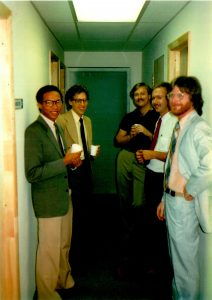 Also, mainstream medicine was forced to both accept and respect LGBT health care providers, who provided critical services their peers were often unwilling to offer.

“Prior to that, gay and gay-friendly medical professionals had been pretty closeted, but they couldn’t be closeted and be actively taking care of their family and their community,” Westrick said. “But they were being doctors and nurses and doing what needed to be done, and it was then very hard to look down on them from the non-gay perspective, because they were doing the good work.”