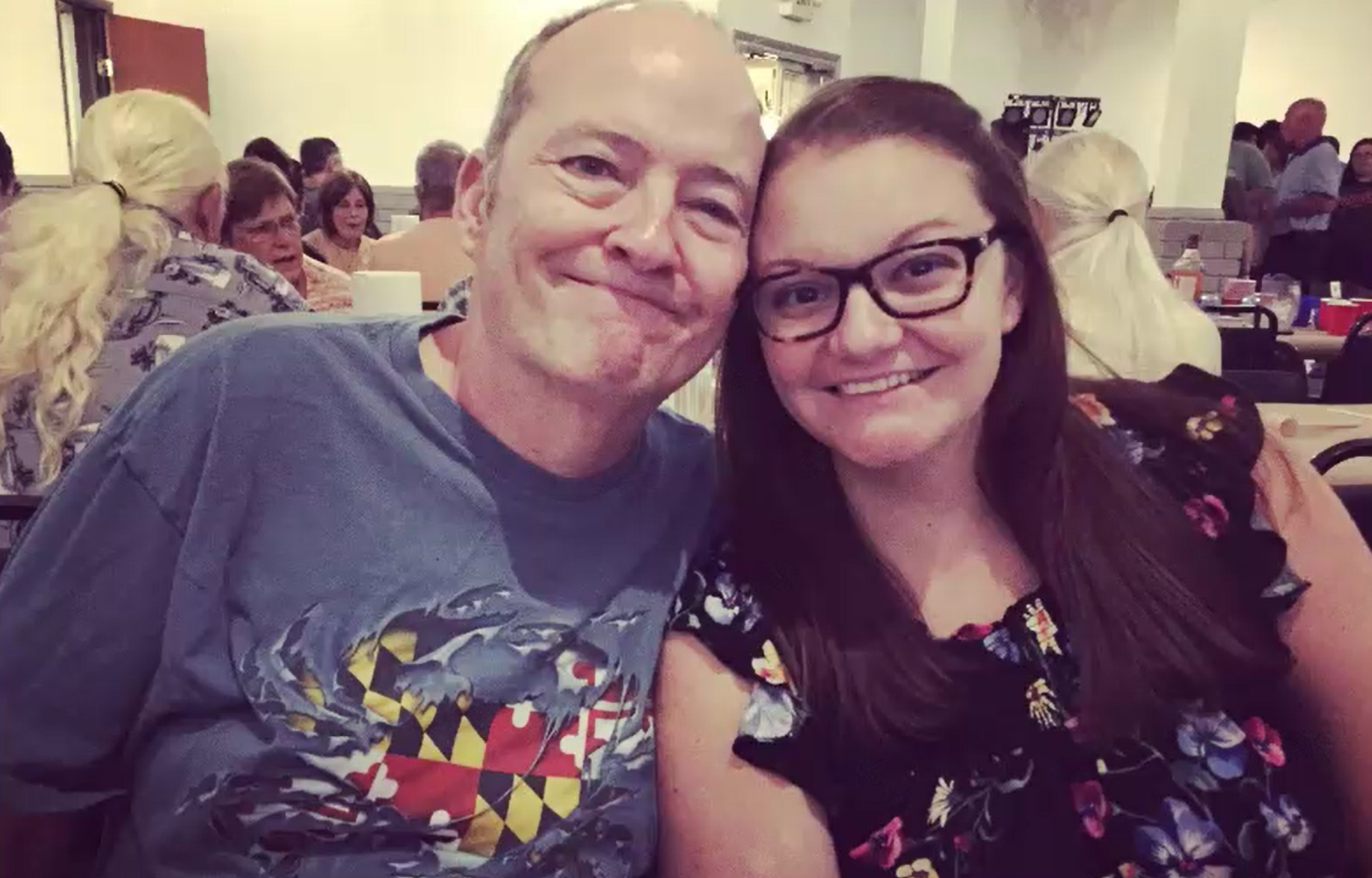 With so many LGBT older adults isolated at home and cut off from their usual sources of support, National Honor Our LGBT Elders Day came directly to them this year with online stories, videos, and memories of those who created the path and led the way.

Organized by the LGBT Health Resource Center in 2016 and added to the nation’s official registry of days that same year, National Honor Our LGBT Elders Day has grown with each annual celebration. This year, the COVID-19 pandemic forced the celebration to go online, but we received dozens of memories and heartfelt stories from across the country.

We’ve shared a pair of stories below – to read and see all of the stories from National Honor Our LGBT Elders Day 2020, go to Lgbteldersday.org or our official Facebook page.

Angela Mason, honoring Steve Pfeifer: All my life, I’ve known him as “Uncle Steve.” Growing up, we would attend countless Christmas Eve parties and annual ice-skating shows. Coming home from our yearly event, we were talking about hair when Aunt Jackie suggested that I go to George, her very flamboyant hairdresser. At 12 years old, I replied “Ewww! I don’t want a gay guy doing my hair.” Uncle Steve didn’t say a word. We said our goodbyes, kissed goodnight, and he dropped us off. Once inside, Aunt Jackie sat me down and said, “You know Uncle Steve is gay, right?” I immediately burst into tears. I couldn’t believe that I probably hurt the feelings of someone that I loved so much. At this point, my knowledge of homosexuality came from my blue-collar truck driving father, middle school, or TV. Uncle Steve has never brought up that car ride, but it’s a conversation that I think about often.

The times have certainly changed and Uncle Steve and I now attend monthly Broadway shows, where we have drinks and dinner beforehand to discuss cute boys, his clubbing days in New York with his best friend Gilbert (who unfortunately was lost due to HIV-related complications), how he himself survived the “gay plague,” and what it was like for him to come out. He may not know this, but he has shaped me into who I am in my work with LGBTQ individuals and my advocacy for them in substance use disorder treatment.

Silas White, honoring Paulette Young and Kathy Valentine: In that era, I knew no lesbian women. None. Gay men and lesbians, especially in larger cities, cities like Baltimore, DC, Philly – they didn’t mix that much. It’s just the way things were. So to get to know them, to that glimpse into that world of lesbian feminist politics, lesbian separatist politics, to meet people, to talk to them, to get an understanding of what was going on, was invaluable and changed my perception and the way I thought about the world, and that has lasted to this day.

The three of us, we were everywhere, it was the Three Musketeers. We were up and down the East Coast, at conferences, seminars, pigeonholing recalcitrant law enforcement people, we were harassing hostile politicians, marching in Pride days in the sweltering heat, protesting Anita Bryant in the freezing January weather in DC – you name it, we were doing it. But we were also laughing a lot, and learning a lot, and making our way through the world as young people with lots of energy. It was an amazing time. I was their student, their eager student, and they were my mentors. I don’t know if they were aware of it, but that was the case.