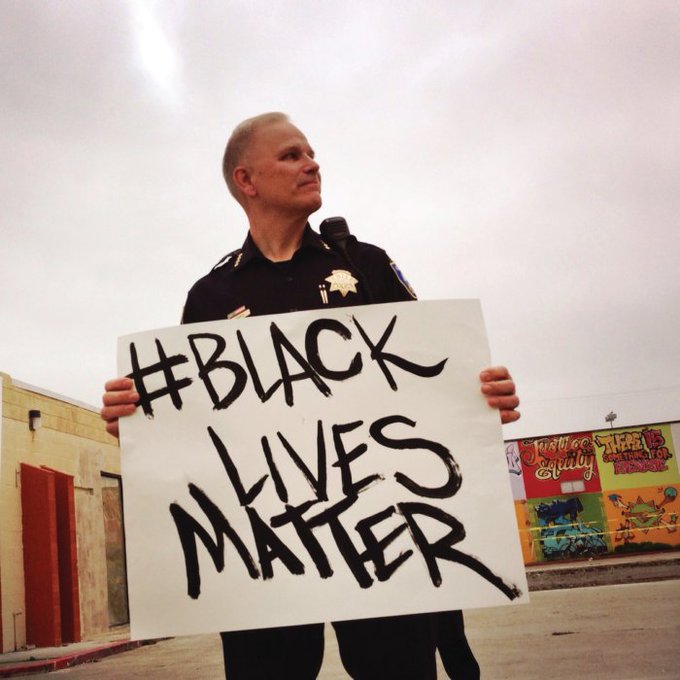 Washington, D. C – President Joe Biden named Tucson Police Chief Chris Magnus to head Customs and Border Protection. Magnus was the first police chief to marry a same-sex partner. Magnus was a vocal critic of former President Trump and his immigration policies and he was recognized for carrying a Black Lives Matter banner while in uniform. If he’s confirmed, his biggest challenge will be to handle the record number of children from Mexico and Central America crossing the border into the U.S.

Magnus was police chief in Richmond, Calif., where he met his husband, who was chief of staff to that city’s mayor. “During his time in Richmond, Magnus played a key role in rebuilding community trust in law enforcement and dramatically reducing the number of shootings and homicides,” the White House said in a press release. In 2016, he became Tucson police chief. “In Tucson, Magnus implemented de-escalation training, sentinel event review processes, and programs to promote officer health and wellness,” the White House said. According to Tucson’s official city website, “In this position, he is continuing his commitment to improve services for victims of domestic and sexual violence, addressing community corrections issues, focusing on how police respond to people suffering with mental illness, and supporting a myriad of youth programs and activities.”

Magnus has a Master’s degree in Labor Relations and a Bachelor’s in Criminal Justice from Michigan State University. He attended the Senior Executives in State & Local Government program at the Harvard Kennedy School. (Dallas Voice- David Taffet at https://dallasvoice.com/biden-names-gay-police-chief-to-head-customs-and-border-protection/ & Queerty – David Reddish at https://www.queerty.com/president-biden-just-picked-gay-former-police-chief-job-lifetime-20210413?utm_source=Queerty+Subscribers&utm_campaign=c387eebef5-20210413_Queerty_Newsletter&utm_medium=email&utm_term=0_221c27272a-c387eebef5-431876119)