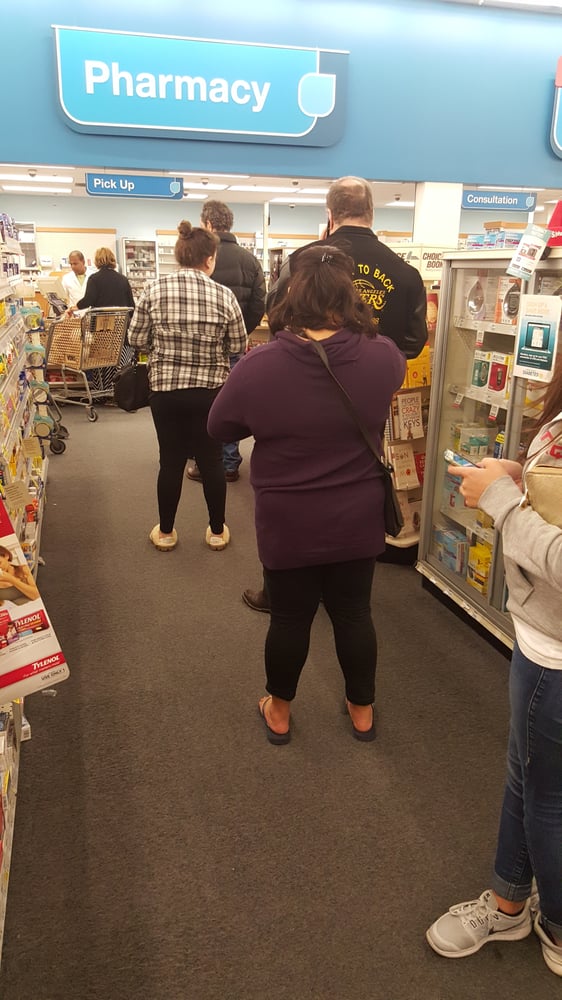 So today, I am going to go on a little rant about something that happened to me two weeks ago. It had nothing to do with being misgendered or someone calling me my birth name. It had to do with something so simple. I am on a lower than average dose of testosterone, which means that my vial lasts me for a very long time. About four or five months to be exact. The past two times that I went to go pick up my vials, it was simple and quick. But, this time it turned out to be more strenuous.

Anyway, so I get there and at first everything was fine. I stood in line, waited my turn, and when I finally got to the lady, I told her that I was here to pick up my prescription. The lady was very friendly and even tried to help me get a discount card so that it would not be as expensive. After trying for about ten minutes, we figured that there was nothing that we could do and that I’d pay the usual $90 for my vial. I am just about to pay for it when she asks to see my ID.

I have very bad hearing but I heard her voice turn to a more negative sound. I watched as she went back to the lead pharmacist before coming back to me to say that she could not give me my medication. Why? Because I’m still a month away from being 18. Apparently, I can’t pick up my own medication that I have been getting myself for the past year. I had to wait for a parent to come and show their ID to pick up my prescription.

This was just one of the two things that made me angry in that week. The second had a whole series of events. It dealt with trying to get a Walmart money card to use while I was still setting up my direct deposit at work. I went right after work one evening. I explained to the woman what I was trying to do and she seemed liked she understood, therefore I trusted her. Big mistake. First off, when I was trying to cash the check to put the money onto the card, she had to check my ID. I understood why she asked and I fully cooperated with her request. But then she told me that, “I don’t look like my ID” – a picture taken seven months ago.

I understand that I’ve changed a little since beginning T, but not to the extent to where I look completely different. Honestly, she probably didn’t believe it was me because my birth name doesn’t exactly fit with who I look like. I ended up showing her another ID. She believed me after that and then tried to play it off that it was my haircut.

Then, she had failed to warn me that I would not be able to use the card since, again I’m not 18. I had to get a refund on it on May 22nd. It’s been a month and I have still not received any of my money. Four hundred dollars is out there somewhere. It’s very frustrating when people can’t do their jobs, and then become extra rude on top of it. Luckily, I have two weeks until my court date for my name change and I turn 18 in a month and a half. Hopefully all of this crap will subside with all of these dumb rules.