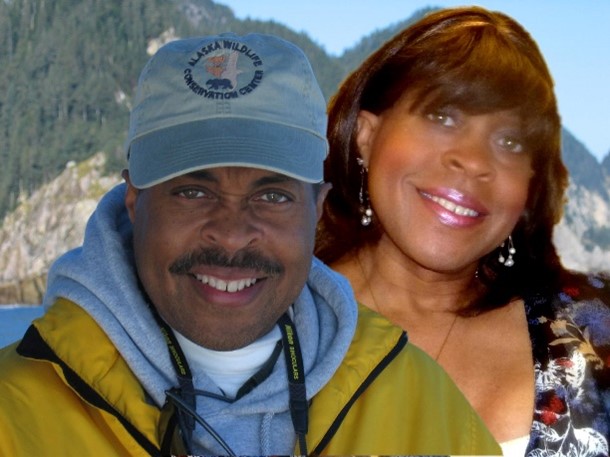 This is a letter that my mother wrote to her best friend’s husband about their friendship over my transition back in 2010. Later their friendship was reunited after they understood who I am. Here is that letter.

Well David under the circumstance right now I think it’s better Kate and I just distance ourselves for a while because whenever I talk with her it only make me feel worse.  I know she is having a hard time trying to understand what my son is going through and she is not interested in reading up on children born this way therefore she cannot be supportive of me accepting things the way I have.  To her it is a choice, but for me it is not a choice whether I accept this or not.  He is my son and I Love him unconditionally and always will and I will stand by him until I die.

At this time in my life, I cannot take anyone upsetting me especially if they cannot have an open mind and be willing to check things out before being so judgmental.  Hopefully one day she might be able to come to grips with this and at less try to understand how I feel and realize what pain and suffering my son has been going through all his life.  He has as much right as we have to live his life the way he wants to and be happy instead of living his life the way other people feel he should just so they can feel comfortable. Their lack of understanding is due to their lack of information which is available concerning transgender children.  I have learned a lot in the past 4 weeks.  Going to the support group and talking to the pastor has really helped me to better understand and adjust to the way things are.  Like they said it is not about me, it is about him and his happiness and it is not his problem it is our problem because we make it about us and what feel and want.  That is why I thank God for helping me see beyond the outside appearance and to look into the heart and soul of the individual.  For no matter what, inside he is the same person that I loved before.  It is like if you took a love story book and changed the cover to something totally different. Once you open the book it would still be a love store, only the cover was changed. What we all look for in life is not approval but love and I have loved Kate all these years, not because of, but in spite of. I am watching my son drifting away right before my eyes and turning into Karen “a beautiful woman”.  It is like watching a caterpillar transform into a butterfly.

You can find my TEDx or TED Talk “40 Years and Wandering No More”, when you Google my name. If you need to talk about anything, please email me at kkholmes@kkholmes.com or visit my personal website at https://www.KKHolmes.com  Until next time Shoot for the Moon and Even if You Miss, You’ll Be Among the STARS!