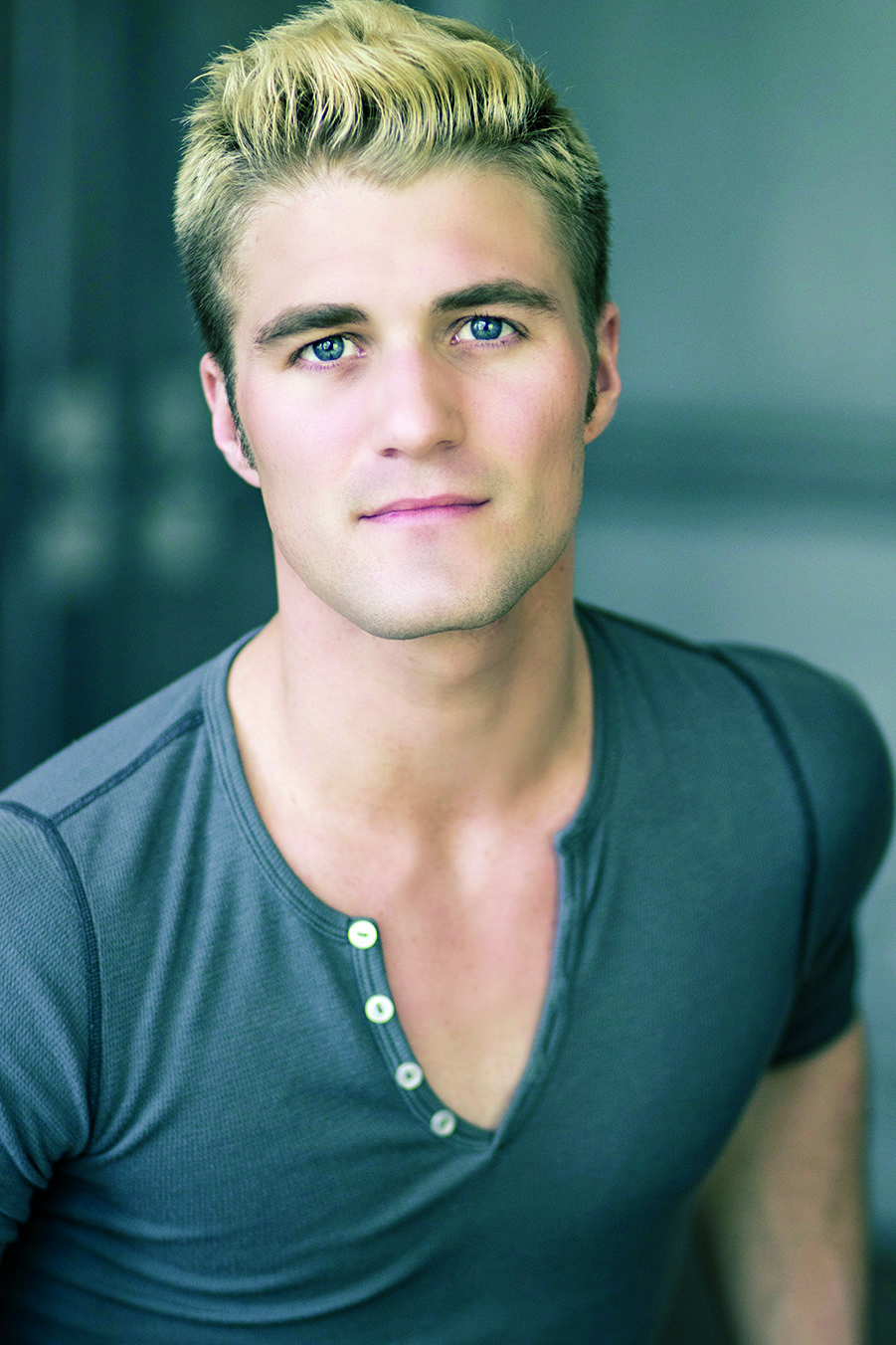 This February, Charm City glimmers emerald green as Wicked hits the stage at Baltimore’s Hippodrome Theatre. Running through March 8th, prepare to defy gravity with Elphaba, better known as the famed Wicked Witch of the West, in a tale of friendship, courage, acceptance, and the search for one’s inner bliss. Baltimore OUTloud recently chatted with Justin Wirick, one of the ensemble members from Wicked to discuss the production, the enchanting musical numbers, and how each of us could benefit from having a dash of wicked in our lives.

“Whether they’ve seen this show before or not, audiences will hear incredible music with musical numbers full of wonderful choreography,” began Wirick. “It’s a story we are all familiar with, based off the characters from the Wizard of Oz. But the story’s themes can apply to everyone’s lives. Themes such as not judging a book by its cover. It’s a show about empowered strong women and will resonate with audiences of all ages.”

For Uniontown, Pennsylvania, native Wirick, this performance coincides with his tenth anniversary of being part of the national touring cast. “Time definitely flies when you’re having fun,” Wirick continued. “Ten years with this show doesn’t feel like ten years. It feels more like I’ve been living a dream. I just love this show. I love the choreography.”

Starting at a young age, Wirick’s parents had always been very supportive of their high-spirited son. “When I was little, I was always flipping around the living room. My mom then put me into an all-boy tumbling class. Being from a small town, it was very competitive studio. My parents then put me into voice lessons when I was 11, just in case I would need them one day. I’m so grateful that they did. That led to me being able to travel around a bit and do some national dance competitions. I would also go away for summer intensives. One was at Julliard when I was 16 years old. It was then that I saw Wicked for the first time on Broadway. I decided right then and there I would be a perfect fit for the show. And here I am now celebrating my tenth year with the tour.”

Playing multiple characters through the show (an Ozian, a student at Shiz University, an Ozian guard, a witch hunter) has afforded Wirick many opportunities for different costumes. “My favorite costume in the show is during the Oz ballroom number. Most of the ensemble is in black and white, but I get to wear a kilt.” Wirick also gets to be a flying monkey, which is one of his favorite characters to perform.

The enduring legacy of Wicked continues to make it one of the most celebrated musicals of all time. “It definitely stands out from many other shows because of the scale of it. It just feels so big. You can compare it to many of those other shows that have been, and will be, around for a long time, such as Phantom of the Opera and Les Misérables. Everyone has had the Wizard of Oz come into their lives at some point. It’s something that’s such a part of American culture. When we’re kids, the magic and fantasy of it hooks us. It’s something that connects us all. People fall in love with Wicked because it’s a whole different take on the story and finding out where those characters come from. People leave overwhelmed from the show because there is so much that they saw, that people have to see it again and again.”