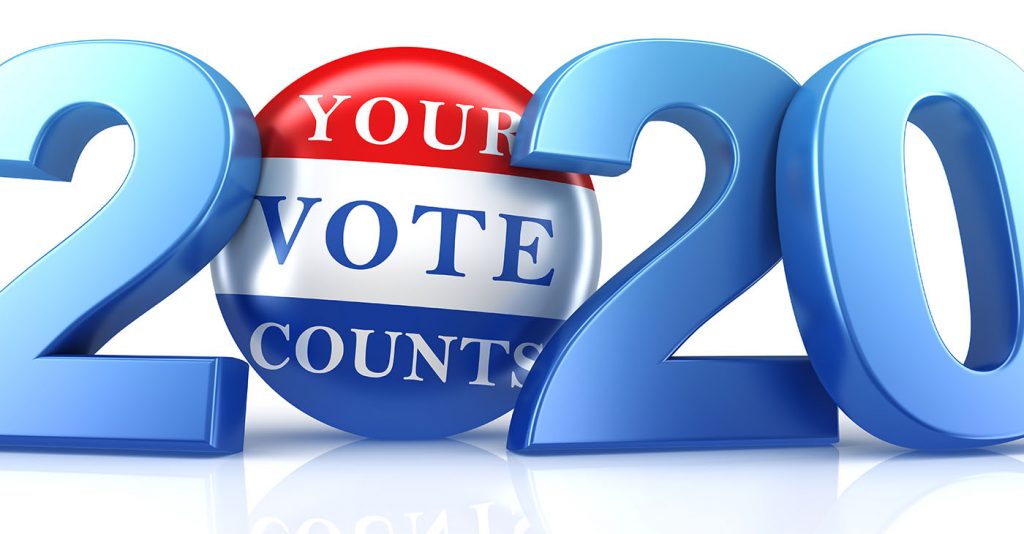 “No right is more precious in a free country than that of having a voice in the election of those who make the laws under which, as good citizens, we must live. Other rights, even the most basic, are illusory if the right to vote is undermined.”  Supreme Court Justice Hugo Black; majority opinion in Wesberry v. Sanders, (1964)

IF YOU HAVE NOT REGISTERED TO VOTE: It’s not too late. Do it now! See the website below.

HOW TO VOTE: Go to  https://www.washingtonpost.com/elections/2020/how-to-vote/ or search for “Washington Post how to vote” to get a complete, state-specific guide to voting, including registration, early voting, voting by mail, and Election Day voting.

IF YOU VOTE BY MAIL:

If you’ve been following the news, you know a struggle is going on over voting. Briefly, it is this: in this pandemic time, the Democrats are trying to make it easier for people to vote, while the Republicans, and especially the President, are working to make it more difficult to vote. The Republican party has sued in many states to try to restrict voting. Many of these cases have not yet been decided. The lines are clearly drawn:

How did we get to this place, where our democracy seems to be teetering on the edge of dictatorship? The answer is easy: not enough young people and people of color voted in 2016. People who knew “Trump for President” was a bad idea didn’t vote because they were turned off by Hilary Clinton’s style or personality, or just because they didn’t feel enthusiastic about her. And we got a disaster for president.

Maybe you supported Sanders, or Buttigieg, or Warren. That’s no reason not to vote. All of those candidates have endorsed Biden.

I am frightened by how many young people say they don’t plan to vote. Maybe it’s because people don’t appreciate what they are given for free or receive without a struggle.

Voting is a powerful tool, but it works only when enough people use it. If we leave the voting to the people who are most enthusiastic about their candidate, Biden will lose. Trump has a lot of fanatical followers, even though his policies on taxes, health care, and the environment are harmful to most of them. Biden ranks higher in opinion polls, but his prospective voters are less passionate. We might not vote if it rains. Or if there are a lot of scary looking Trump supporters lurking around polling places.

If you don’t vote, you are voting for Trump. Think about it, please. Forward this article. Tell your friends. 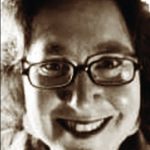