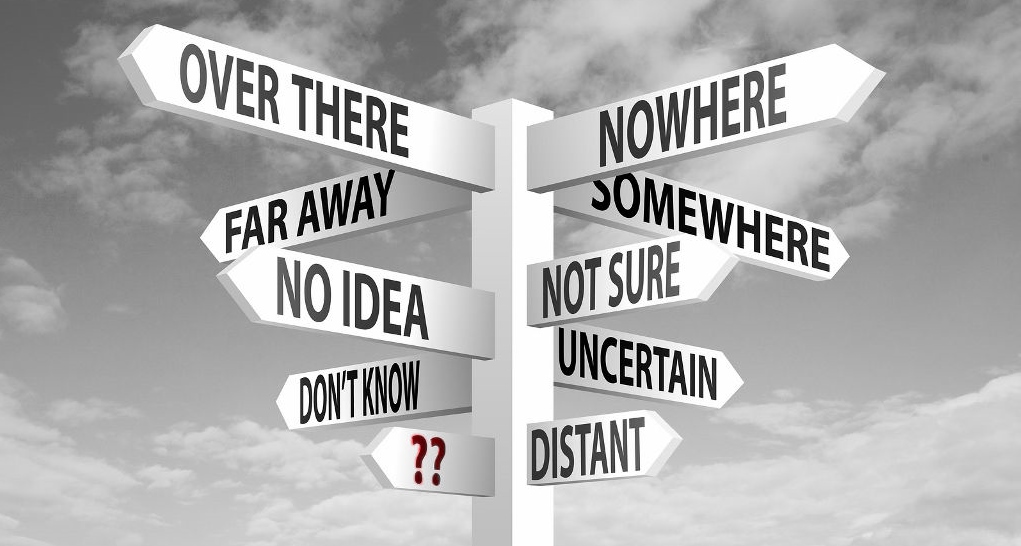 A few months ago, when everything started to close and leather events were being canceled or postponed for months, I titled my column: “Where Do We Go from Here?” It is now early September and we are still waiting for the coronavirus to “magically disappear.” Major events that were postponed are now having to rethink their decision. Cleveland Leather Awareness Weekend (CLAW) traditionally held in April was rescheduled for November. CLAW now will not happen in November and will be held April 20th – 25th, 2021. The Westin and Hampton hotels are offering full refunds and event package holders may request a refund or use their package for April. CLAW is all about educational seminars and the last few months have be all about online education.  A 6th group of online domos and educational sessions has been scheduled for October 2nd – October 4th. Visit virtualclaw.org for all the details.

Every November I look forward to the Mr. Maryland Leather Contest and the Mr. and Ms. DC Eagle Contest. The Mr. Maryland Leather Contest produced by COMMAND, MC was going to evolve this year into the Maryland Leather Person Contest to be more gender inclusive. The contest is part of Maryland Leather Weekend which was traditionally held the first weekend of November. It has been cancelled for this year. November will also not be bringing the Mr. and Ms. DC Eagle Contest. The title of Mr. DC Eagle started in 1982 and was the longest continuous running leather title in the leather community. Sadly, that run is over. The DC Eagle bar has closed after 49 years with no plans to reopen or relocate.

On September 25th – 26th the 2020 Women of Drummer Contest will happen online. There will be a Friday afternoon meet and greet, a Friday night play competition and a Friday night naked queer dance party. On Saturday there will be the contest final round followed by more play, workshops, speed dating, games, entertainment and more. For the leather community the challenges of life in 2020 have been all about making it work. The Women of Drummer are making it work!  Go to #womenofdrummer2020 on Facebook for more information or visit womenofdrummer.com.

The leather community has not gone away. We may be mostly online at this point, but we are still here. Where are we now? We are staying safe, but we are looking forward to seeing you out and about soon!