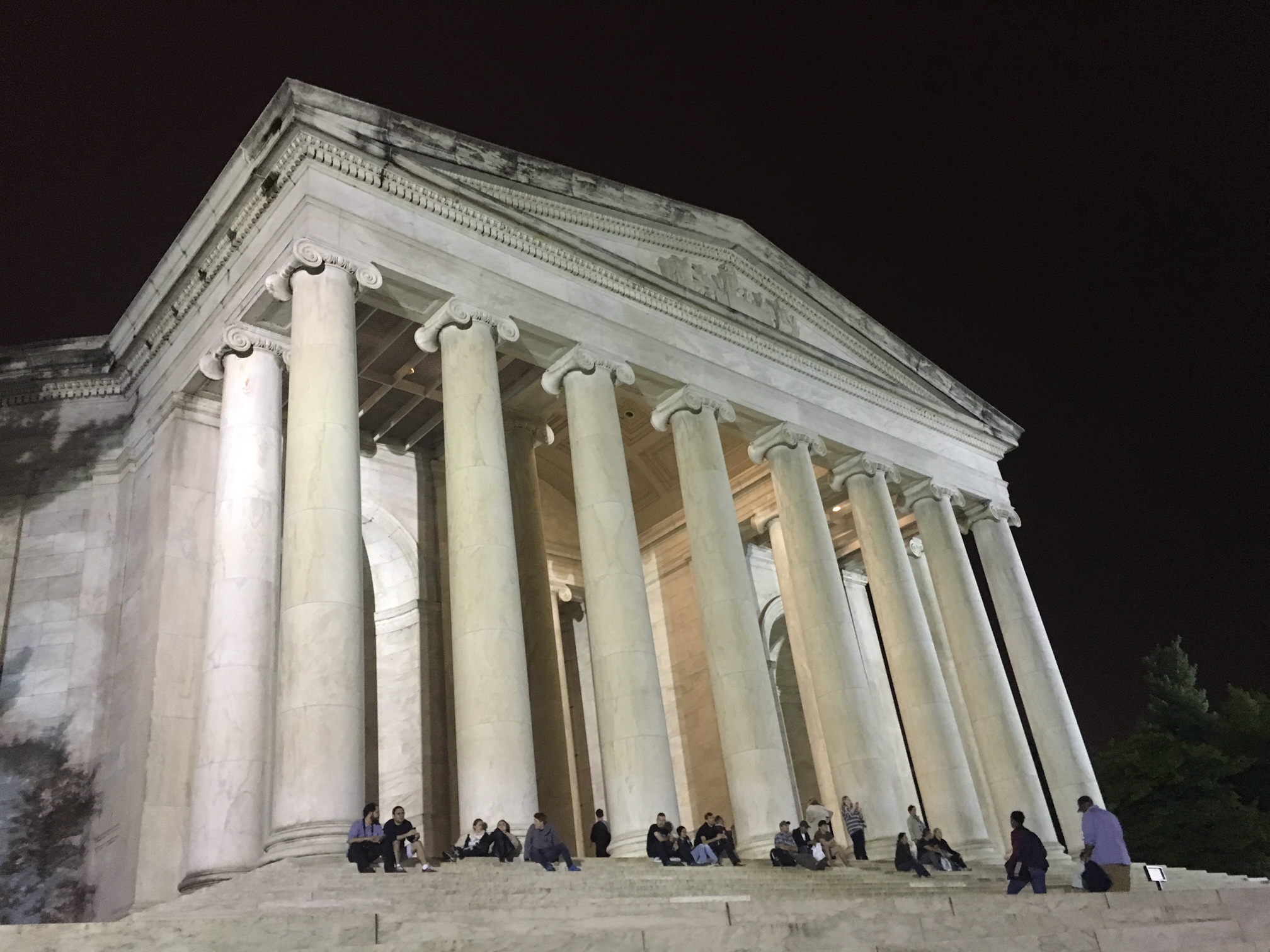 Washington, DC, is a great place to visit. To get there from Baltimore, you can avoid the bumper-to-bumper traffic by taking a train from Baltimore Penn Station to Washington Union Station. A one-way ticket costs as little as $8. There is a subway under Union Station, and it takes you to several attractions. DC is very influential on both national and international stages. Famous protests are delivered in DC because many powerful policymakers and countries’ embassies are located there. DC also has a large LGBT community. Last year a Gallup poll found that DC has the highest self-identified LGBT population in the US. DC has many famous historical sites and it also has many lesser-known LGBT historic sites.

The Dupont Circle area is famous for being one of DC’s original gayborhoods. What most people don’t know is what lurks beneath it. Atlas Obscura Society DC offers a popular tour of Dupont Circle’s mysterious underground. In 1949, a trolley station, platforms, and tunnels were built below Dupont Circle that extended from right above N Street to R Street. In 1962, it closed because of the rise of the automobile. Today part of the 75,000-square-foot space is used for artists to display their work. Sights and Sounds of Ireland, an Ireland contemporary video art production, is on display. The tour introduces you to the awesome art while showing you the historical tunnel system. 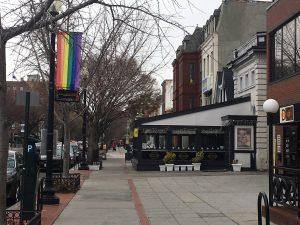 The National Mall is a popular area that has several historical monuments. It includes part of neighboring West Potomac Park and Constitution Gardens to the southwest, the entire area between the Lincoln Memorial to the US Capitol grounds, with the Washington Monument as the dividing midpoint. If you are interested in the National Mall, there are popular night tours that allow you to avoid the large crowds and still enjoy the views of the well-lighted monuments.

There are several LGBT historic sites. Leonard Matlovich’s grave at Congressional Cemetery (just east of Capitol Hill in Washington). His tombstone reads, “A Gay Vietnam Veteran.” The inscription continues: “When I was in the military, they gave me a medal for killing two men and a discharge for loving one.” He was a Vietnam War veteran and recipient of the Purple Heart and the Bronze Star. He was the first gay service member to intentionally out himself, so he could fight the military’s ban on gays. 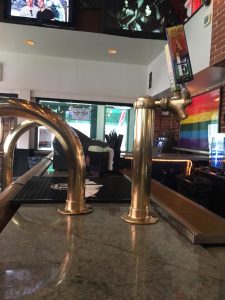 Dr. Franklin E. Kameny Residence was once the home and office of Dr. Franklin E. Kameny, known to many as the father of gay activism. His house served as headquarters that allowed supporters to meet to successfully push to overturn the American Psychiatric Association’s definition of homosexuality as a mental illness. The building was designated a historic landmark in 2009 for being a major location of the gay rights movement in Washington, DC.

Lambda Rising, a bookstore that opened in 1974 near Dupont Circle, offered a selection of LGBT focused books. It also held an Andy Warhol book signing in October 1985. Although it moved a few times, its original location is considered a historic site. It closed in 2010.

Calvary United Methodist Church is the place where James Tinney founded Faith Temple, the country’s first independent church to focus on LBGT people of color. Tinney hoped to create a location for LGBT people of color to celebrate their faith.

The Enik Alley Coffeehouse, a long-closed business that was located at the corner of I and 8th streets NE, served as a meeting place for gay women of color so they could discuss social, political, and cultural issues.

If you are interested in visiting LGBT historic sites, there are several websites with additional information.

After finishing a day of sightseeing, DC has several bars for the LGBT community. Nellie’s Sports Bar is one of DC’s most popular gay bars. It has several TVs, great food, and a fun vibe. JR’s Bar and Grill (no, it doesn’t serve food) has been serving the LGBT community for over 30 years. (David Perruzza, JR’s manager, gave an interview to Baltimore OUTloud in the December 22nd, 2017 issue.) JR’s offers showtunes on Mondays and Family Feud-style trivia on Wednesdays. Cobalt & Level One is a tri-level operation that has a touch of everything: the first floor is a restaurant, the second a bar, and on three is a dance club. It is a popular place to do just about everything. Number Nine is a fun bar with great happy-hour specials and a great music video bar upstairs.

So whether you are visiting DC for a night or staying for a few days, the city will keep you busy. 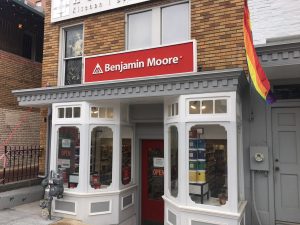