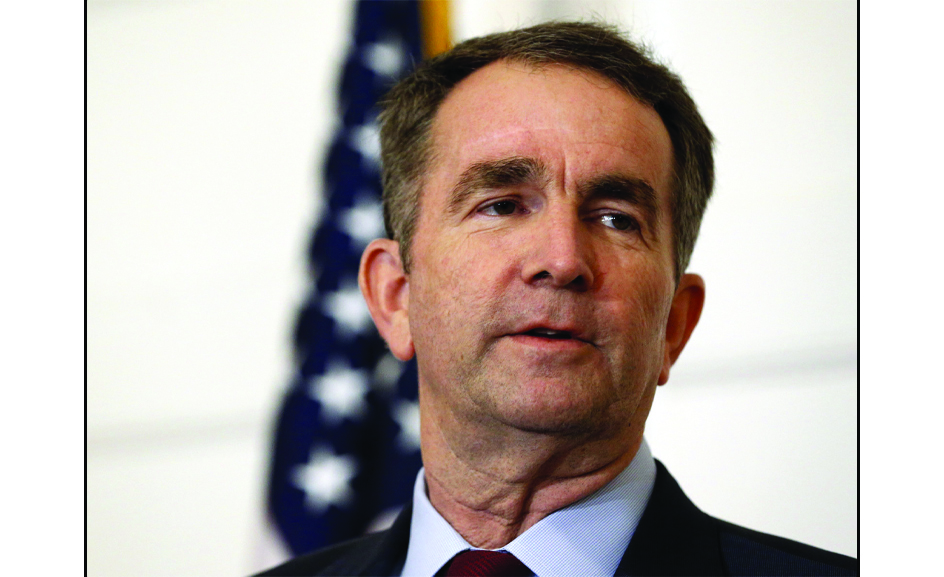 Richmond, Virginia – The Washington Blade reports that Virginia Gov. Ralph Northam signed three pro-LGBTQ measures into law on March 5th and a fourth on March 2nd. One bill, House Bill 145, sponsored by state Del. Marcus Simon (D-Falls Church) and Senate Bill 161, sponsored by state Sen. Jennifer Boysko (D-Loudoun County), require the Department of Education to develop model policies ensuring transgender students are treated fairly, respectfully, and according to best practices. “All Virginia students deserve to learn in a safe, healthy, and welcoming environment,” said Boysko in press release. “I was proud to carry this incredibly important bill, and I’m thrilled to see it signed into law.”

Northam also signed a bill expanding the definition of a hate crime to include sexual orientation and gender identification among other protected classes into law. The bill was sponsored by state Del. Rip Sullivan (D-Fairfax County). “Attacking someone because of who they are, who they love, or where they’re from is wrong,” said Northam. “Those actions are intended to send a chilling message that a person is not welcome, and that is exactly the opposite of what we stand for in Virginia. Hate has no place here. I am proud to sign this bill.”