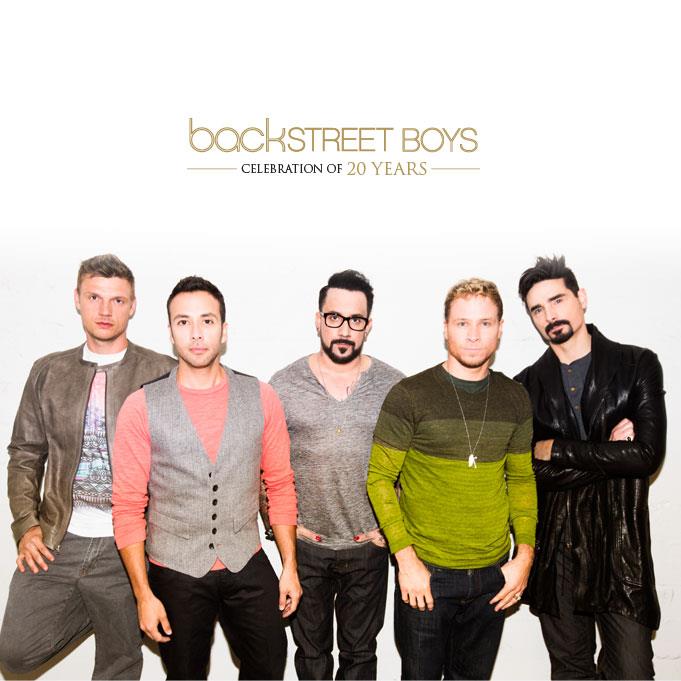 One of the best things about the vinyl revival is that albums initially issued on CD (and in some cases cassette) only, during the mid-to-late 1990s and throughout the early part of the 2000s, are finally getting the chance to be heard in the beloved, “warm,” classic format.

Originally released in 1999, the eponymous debut by Disney darling turned sex kitten Christina Aguilera is now available in a 20th anniversary limited edition on vinyl “pressed on genie orange with fiery red swirls” from RCA / Legacy. Keep in mind this is before her Xtina transformation as she and the far inferior Britney Spears competed for the hearts and (dirty) minds of the music buying public. On her debut album, Aguilera kept things relatively clean and focused on showing off her impressive singing abilities, something that comes through on the hits “Genie in a Bottle,” “What a Girls Wants,” and “I Turn to You.” The album features tunes by schmaltz queens Franne Golde and Diane Warren, as well as future plagiarizer Robin Thicke. All in all it serves as a fine introduction to Aguilera, paving the way for what was to follow. The LP also includes a lyric sheet and a download code.

Also observing a 20th anniversary, Backstreet Boys’ second studio album Millennium (Jive / Legacy) has been reissued in a collectible picture disc edition (including a download card). The album, which contains the hit singles “I Want It That Way,” “Larger Than Life” and “Show Me the Meaning of Being Lonely,” suffers from soggy Swedish songwriting by Max Martin and others. To make matters worse, much of the material is indistinguishable from BSB’s main rivals Nsync. That probably has something to with the late sleazy swindler Lou Pearlman, who managed both boy bands.

Making its first appearance on vinyl (old fashioned black vinyl at that), 2001’s Shrek: Music from the Original Motion Picture (Geffen / UMe) is notable for a few reasons. It’s the first soundtrack from the animated film series that introduced us to the lovable but disgusting titular ogre (voiced by Mike Myers), his faithful sidekick Donkey (Eddie Murphy) and the girl of his dreams Princess Fiona (Cameron Diaz). As was common in those days, the soundtrack was a showcase for artists, including Dana Glover, Leslie Carter and Eels, on DreamWorks associated labels. Gay singer/songwriter Rufus Wainwright, one of the biggest DreamWorks acts steals the show here with his legendary rendition of Leonard Cohen’s “Hallelujah.” Coming in a close second, Smash Mouth’s hit single “All Star” and its rendition of Neil Diamond’s “I’m a Believer” increased the Shrek soundtrack’s stock.

A posthumously released musical love letter/compilation/homage to Paul McCartney’s late wife and musical mate Linda McCartney, the 16-track Wide Prairie (MPL / Capitol), bowing on 180-gram audiophile black vinyl (remastered at Abbey Road Studios) for the first time, is a cornucopia of sounds and styles. First released on CD in 1998, Wide Prairie is comprised of songs from 1972 through the late 1990s, and if an album can be described as the sound of someone having a good time, it would be this one. Songs such as “New Orleans,” “I Got Up,” “The Light Comes From Within,” the buoyant “Seaside Woman,” the title track, “Cook of the House,” “B-Side to Seaside,” and “Cow” (an experimental number that puts her Yoko Ono territory) are the sound of someone with nothing to lose singing her heart out for all to hear.

If you’re in the market for something that really rocks the room and looks damn cool on your turntable while it does, look no further than Flower of the Cosmos (Lightyear / Silver Sleeve) by Brooklyn hard rock outfit The Giraffes. A “collection of love songs” that “quickly went dark,” the 10 songs, including “Dorito Dreams” and “Raising Kids in the End Times” spin out at 33 RPM on lavender marble vinyl.

Tender Beats (Conradmercedmusic.com) by electro-folk artist Conrad Merced is a powerful and personal musical statement. Created following the sudden death of his mother, the songs feel like something Elliott Smith might have recorded if he had been making music in the Midwest instead of the Pacific Northwest. There’s much to admire here in songs about the brutality of Chicago winters (“Ghostwalking,” “The Bitterness”) and gathering the strength to overcome adversity (“A Dog in the Fight,” “Against the Grain,” “Before the Storm”).