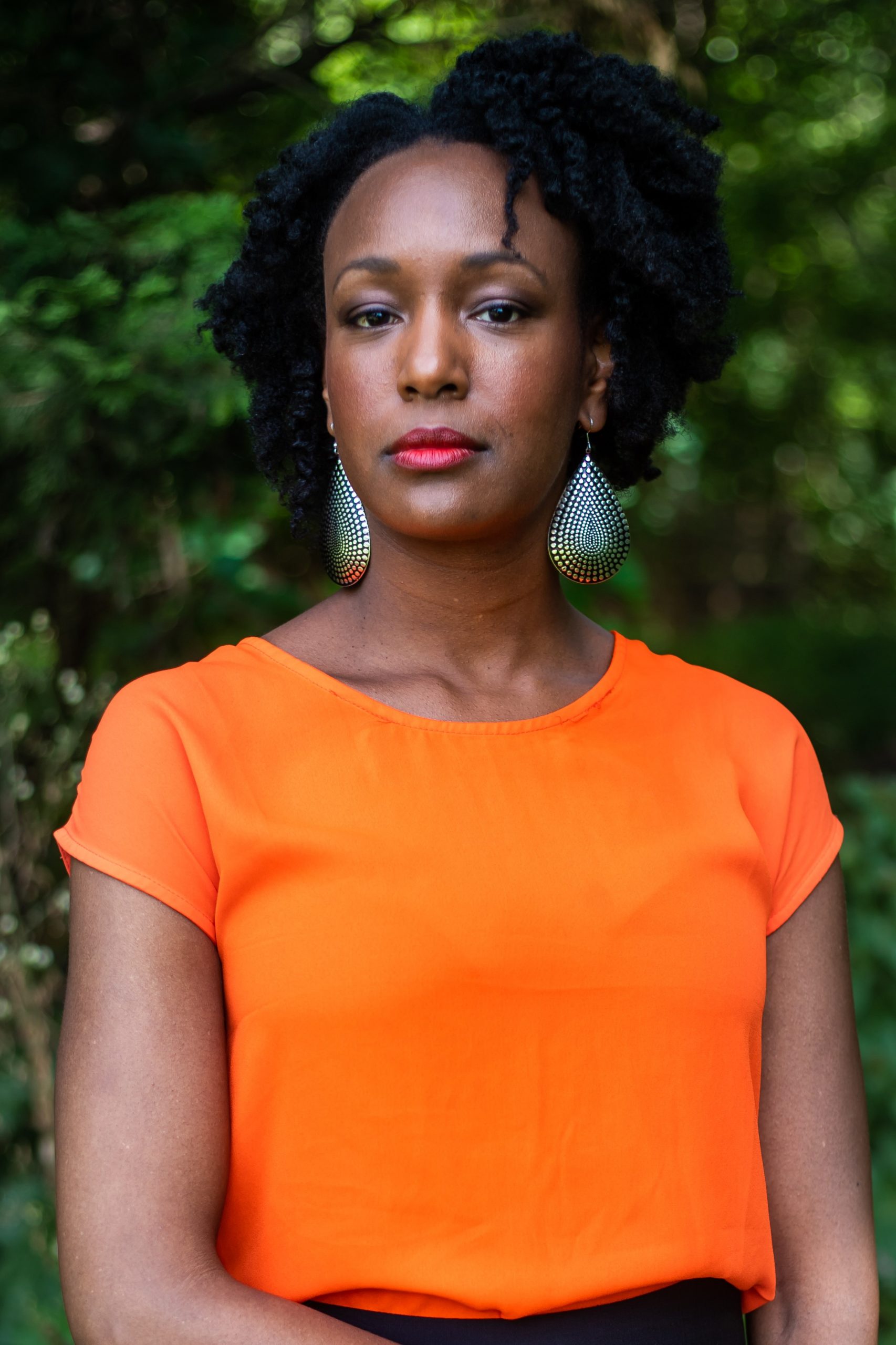 On Saturday, May 22nd, Two Strikes Theatre Collective will showcase the production of This Crown is Mine, which will feature a series of original performance art about hair types, acceptance, and the perception of curl patterns by others.  The production asks the question ‘How have Black women learned to love and appreciate our hair?’  Executive Director, Aladrian C. Wetzel chatted with Baltimore OUTloud about the upcoming performance.

“This Crown is Mine was created because we wanted to talk about Black hair.  It is a central part of being a Black woman.  Our hair has been politicized, it’s been sexualized, it’s been tokenized, and it’s been demonized.  You know, we have The Crown Act – [a California law which prohibits discrimination based on hair style and hair texture] – which is about wearing hair as it naturally comes out of my head.  So, we wanted to create a show that celebrated this wonderful world that is being a Black woman and Black hair.  So, we commissioned several playwrights, some of which are first-timers or early playwrights, to write 12 short, 5-minute long performance pieces that allow them to tell their Black hair story.  So, whether or not it’s a personal journey, or whether or not it’s a conversation about Black hair and social media, we wanted to give that opportunity to these playwrights to share their unique story as a way to get them to celebrate and put a positive spin on Black hair.”

Wetzel went on to explain that as she was editing the different series of performances over the last month, she has found some commonalities.  “It’s interesting that every Black woman I know of, or ever met, at any age all have a similar hair story.  We have all had braids. We have all had natural hair. We have all had perms. We have all had our hair straightened.  We all have a commonality in our stories.  But we have also always had a white person comment on our hair, or try to touch our hair, or comment on our hair.  This whole idea that our hair is different and our hair is something that’s weird and unique has such a negative connotation to it. Especially when young, Black girls don’t get a chance to see positive images in magazines or online about their hair, it starts to become a whole thing about their self-esteem.  This is just one little piece about celebrating it.  This show is for the Black women in the audience who want to see people talk about their hair, their experiences and they can say, ‘Yes, honey!’ right back to the screen.  That’s what this show is for, and that’s what we want to make sure comes across.”