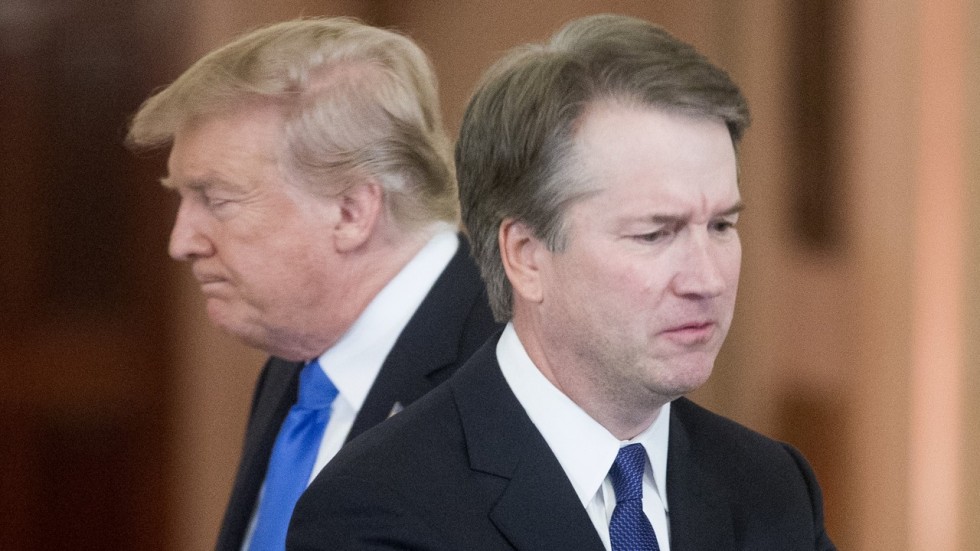 Washington, DC – US Supreme Court nominee Brett Kavanaugh has one friend and many enemies. Fortunately for his career, that one friend is the president, Donald Trump. But his nomination has brought together a host of critics from both sides of the political spectrum. Kavanaugh’s main virtue in Trump’s eyes is no doubt his 2009 Minnesota Law Review article, in which he argues that US presidents should be exempt from “time-consuming and distracting” lawsuits and investigations. Others who don’t share Trump’s fixation on his own fortunes are less enthusiastic. The furiously anti-LGBT American Family Association was supporting Christian cult member Amy Coney Barrett, and denounced Kavanaugh. But the anti-LGBT marriage group the National Organization for Marriage supports it.

HRC President Chad Griffin warned that Kavanaugh was bad news for the LGBT community. “In nominating Brett Kavanaugh, Donald Trump has followed through on his threat to nominate a justice who would undermine LGBTQ equality, women’s reproductive rights, and affordable health care,” Griffin said in a statement. “Now, the Senate has a responsibility to fulfill its constitutional duty, serve as a check on this reckless president, and reject Brett Kavanaugh’s nomination.”

“This nominee was hand-picked by anti-LGBTQ, anti-choice groups in an explicit effort to undermine equality – and the prospect of a Justice Kavanaugh threatens to erode our nation’s civil rights laws, block transgender troops from bravely serving this nation, and allow a license to discriminate against LGBTQ people in every aspect of American life,” Griffin added. “The 2018 midterm elections just became the most consequential elections of our lifetime, and we must seize the opportunity to pull the emergency brake on this regime. We need to vote this November like our lives depend on it – because they do.” (Seattle Gay News – Mike Andrew at Sgn.org/sgnnews46_28/page2.cfm)

Read All of the Articles in Beyond the Beltway