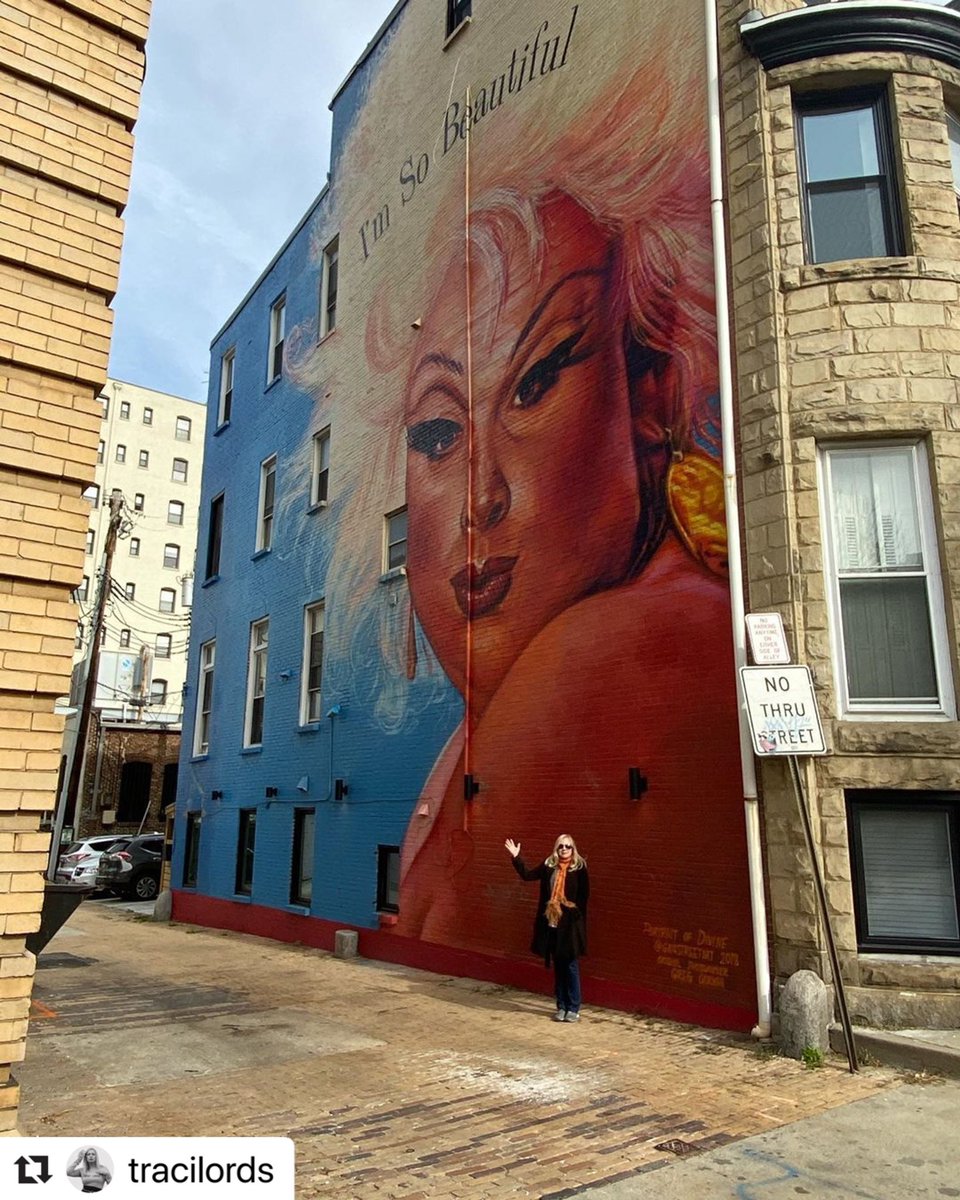 New York City – In a promotional Queerty suggests that with the successful rollout of the Covid vaccines, people are thinking about venturing out again and one way to do so is by riding Amtrak to Pride destinations along the east coast from Washington to Boston with stops in Charm City, Philadelphia, New York and Boston. Although Amtrak does not have a specific Pride promotion, the idea of riding the train to visit multiple cities along the route is reminiscent of the train’s $40 bicentennial 1976 round trip ticket that allowed passengers to visit every city. Catch Amtrak’s flagship high-speed service, Acela, from Washington DC to Baltimore, to Philly, to New York City, and on to Boston all the while enjoying perks like no middle seats and spacious legroom. Book at least 14 days in advance of your travel, and get new low fares on Amtrak’s Acela. Need to change your plans? No sweat: Amtrak is waiving all change fees for reservations made by September 6, 2021. Amtrak has implemented enhanced cleaning and disinfecting protocols at stations and aboard all Amtrak trains and the trains are equipped with onboard filtration systems with a fresh air exchange rate every 4-5 minutes.

Some suggestions: Washington, DC — It will be hard to miss the fact it’s Pride season in Washington. For 2021, the Capital Pride Alliance has announced its ‘Paint the Town Colorful With Pride’ initiative. This encourages “homes, businesses, and neighborhoods collectively show their pride using an array of lively decorations, signs, and art.” Charm City – Baltimore Pride is running from June 13-20. Many of the bigger events will be virtual, but some of the smaller events will be moving forward with restrictions in place. This includes a Pride Fashion Show at Safari Night Club on June 13, and Just Brunchin’, a big drag queen brunch event, also at Safari, on June 20. Check out huge mural celebrating one of Baltimore’s most famous gay sons: the drag queen Divine, aka Harris Glenn Milstead. Philadelphia – Philly Pride is set for September 4, and organizers are hopeful an in-person festival will take place. It will all kick off around noon at The Great Plaza at Penn’s Landing, but some social distancing measures will likely be in place. Philadelphia is a city filled with street art and murals. Check out the Pride and Progress painting 1315 Spruce Street, created by Ann Northrup in 2003. The 55’x165′ artwork occupies an entire wall of the William Way Center, the Lesbian, Gay, Bisexual, Transgender community center in Philadelphia. You’ll find it in the city’s gayborhood in the Washington Square district.

New York City is of course the birthplace of Pride following the Stonewall rebellion in 1969. This year it’s main Pride parade will be a virtual event this year. However, some of the smaller, associated events will be taking place, such as the street fair, PrideFest. Now in its 27th year, it takes place in and around Greenwich Village on Sunday, June 27, 2021. Protocols are being implemented to make this a Covid-safe event. Numbers will be reduced to 100,000 rather than the 600,000 who flocked to PrideFest in 2019. If that still sounds a little busy to you, there are plenty of quieter ways to mark Pride in New York City. The city is home to the Leslie Lohman Museum, which reopened in March for socially distanced viewings. Boston – Boston would have been celebrating the 50th anniversary of its Pride festival this June but its parade unsurprisingly had to be postponed. The organizers have arranged several online events, such as a flag-raising ceremony on June 4th. There will also be a Trans Resistance March and Vigil taking place to remember Black Trans Lives on June 12 in Franklin Park. Boston is a city rich in history. Check out the 2.5km Freedom Trail, which revisits crucial moments in US history, explore Boston Common, or snack on fresh lobster rolls at Quincy Market. (Queerty at https://www.gaycities.com/outthere/53829/plan-amtrak-pride-adventure-dc-baltimore-philly-nyc-boston/)