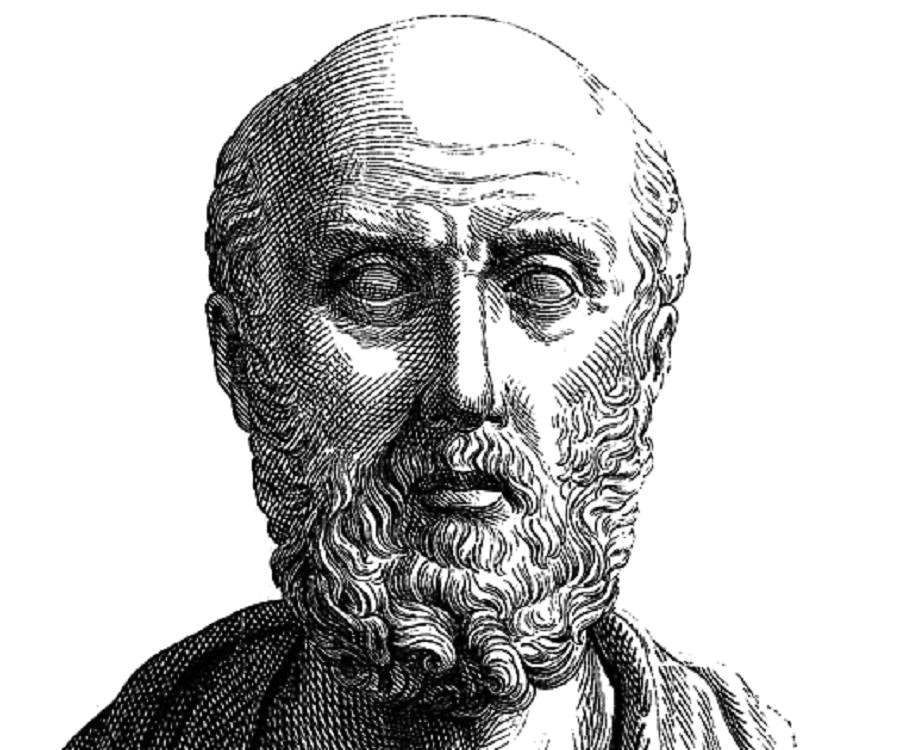 When my mother’s heart specialist told me she had heart failure, I thought that meant she was about to die. After all, when something fails that means it doesn’t work anymore, right? I was extremely upset. After I searched online and talked to my own family doctor, I learned that people with heart failure often live on for years. And I understand the same thing is true for kidney “failure.” Why use such scary language when that isn’t even what they really mean?

You are 100% right! Saying someone has “heart failure” does sound as if the person is at the end of their life, when in fact people with heart failure can live for years if they have good medical care.

Doctors and other medical professionals talk the way we do because of the way we are trained. Like other professions, for example engineers and architects, a big part of medical training is learning to speak the language of the profession, including using the profession’s vocabulary. Doctors call this condition “heart failure” because that is the name our teachers used for it. “Heart weakness” or “decrease in the pumping power of the heart” would be more accurate names. The term “heart failure” came into use when doctors first understood that the combination of shortness of breath and swelling that had previously been called “dropsy” was caused by decrease in of the heart muscle’s ability to pump. At that time, it was true that most people with this condition did not live long after the condition was diagnosed. Now, a different name for it would be a good idea.

The situation with renal (kidney) failure is similar. The condition that used to be called “kidney failure” is now called chronic kidney disease, or CKD. Like many other medical conditions, CKD is classified by the degree of disease. CKD ranges from mild Stage 1 to severe Stage 5. At Stage 5, dialysis is required to keep the person alive. The name change to CKD has been good for communication because, while kidney function is decreased at all stages of CKD, only the final stage can accurately be called “kidney failure.” Students of medicine are now taught to say “chronic kidney disease,” not “failure.” I hope that a similar change of name will be made for the condition now called heart failure.

Meanings of some other medical terms I’ve been asked about are below:

Febrile: feverish. “Is he febrile?” means “Does he have a fever?”

Hairline fracture: a bone is broken, but the pieces of bone are still in their normal places.

Displaced fracture: the pieces of broken bone have moved away from each other. Compound fracture: one or more bone pieces are pushing through the skin.

Cerebral: relating to the brain.

Myocardial or cardiac: relating to the heart.

Pulmonary: relating to the lungs.

Gastric: relating to the stomach.

Renal: relating to the kidney.

Dermal: relating to the skin

Infarction: part of an organ has died.

Terminal or end-stage means a person’s condition can’t be treated and will result in death, but using those terms doesn’t say anything about how long the person will live. It could be hours, or months.

Imminent means very soon, minutes to hours. Something imminent can be positive, like the imminent birth of a baby, or tragic, like imminent death.