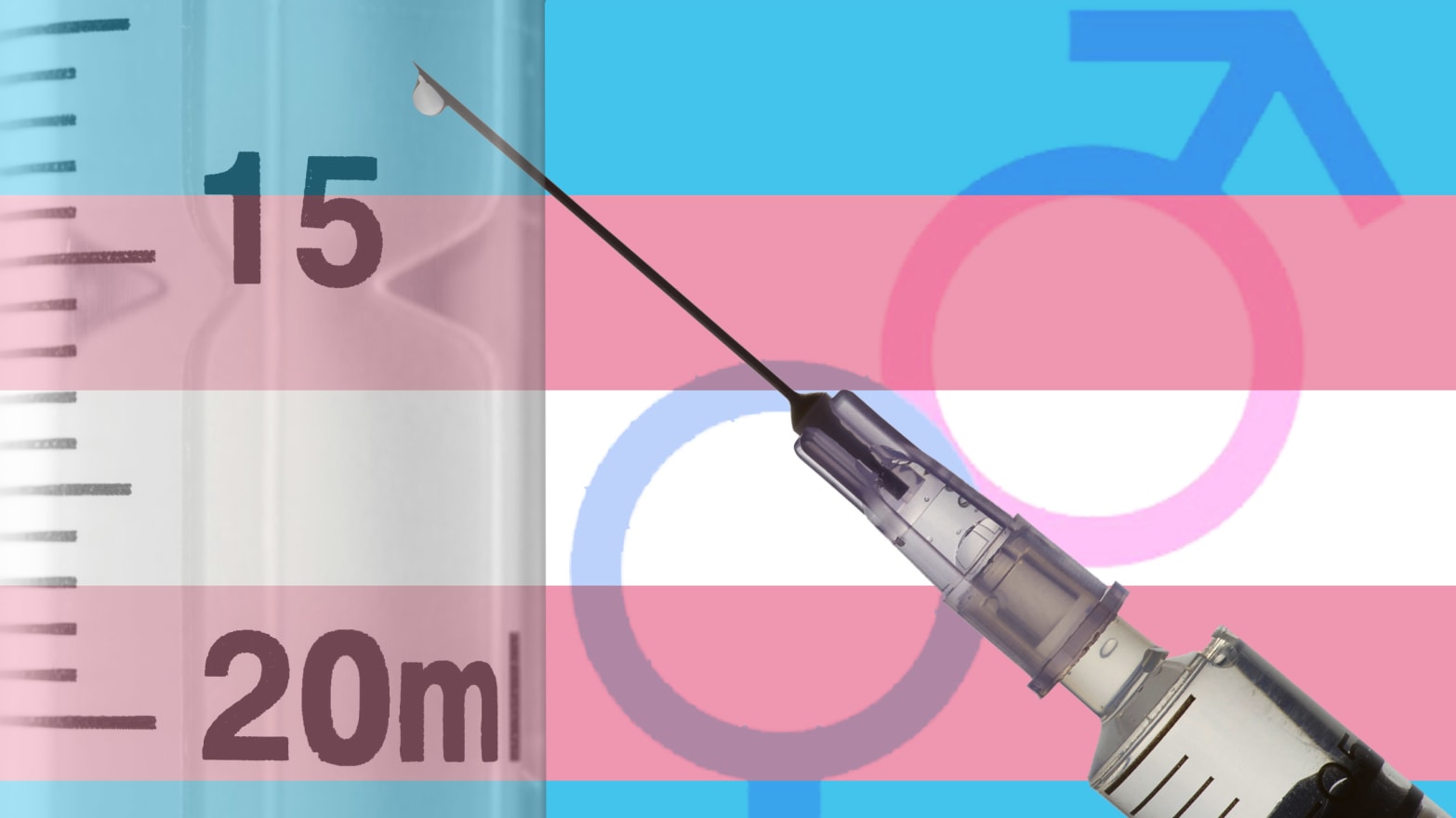 Dallas – Leslie McMurray, a transgender woman, and former radio DJ who lives and works in Dallas and blogs at Lesliemichelle44.wordpress.com., decries the actions of some Texas politicians. She writes, “On October 24th, Greg Abbot, governor of Texas, tweeted: ‘FYI the matter of seven-year-old James Younger is being looked into by the Texas Attorney General’s Office and the Texas Department of Family and Protective Services.’ Why the interest in a child custody case that had already been settled by an 11-to-1 jury verdict in the second-most populous state in the country? Because the child is transgender…. Our attorney general, Ken Paxton, has also inserted himself into the fray, tweeting: ‘Texans understand that children … should be supported and properly cared for as they grow up in our communities. I trust that the DFPS will act immediately upon our request, conduct a thorough investigation and protect this child.’ Texas House Rep. Matt Krause of Fort Worth chimed in with his own tweet: ‘Absent a special session between now and the 87th Session, I will introduce legislation that prohibits the use of puberty blockers in these situations for children under 18. We missed our opportunity to do so in the 86th Session. We won’t miss the next one.’ That is chilling.

“I’d like to believe that the motivations of our elected representatives are born of genuine concern for a child. But that is clearly not the case. It appears to be the first salvo in their 2020 re-election bids, and nothing fires up Republican Primary voters like transgender people. None of those white men weighing in on the issue are transgender. None of them are doctors. None of them are qualified therapists … none of those politicians should be interfering in matters settled by a family court. A jury ruled 11-to-1 to give sole custody to the affirming mother, and then Judge Kim Cooks over-ruled the jury and awarded a joint managing conservatorship to both parents. I weep for Luna. (I will refer to this child by the name and pronouns she has chosen, by the way.) Three mental health professionals have evaluated her and diagnosed her with gender dysphoria. . .

“’Transition’ for a seven-year-old is social, not medical. It might involve hairstyles, clothing choices, and selecting new a new name and pronouns. It might also include counseling. That’s it. Period. Read it again. Do you see anything there that is irreversible or would rise to the definition of mutilation or chemical castration? I don’t. Between now and the onset of puberty, Luna’s parents have time to discuss and observe her. Luna should be able to guide them on her feelings – not Greg Abbott, not Ken Paxton, certainly not Ted Cruz and especially not Matt Krause. Doctors and therapists can help, but ultimately Luna should decide. If puberty blockers are introduced, they are generally introduced at Tanner Stage 2 (There are five Tanner stages to puberty). Boys typically begin Tanner stage 2 around age 11, and for girls it’s between ages 9 and 11. So, there is time. Lots of it. Puberty blockers essentially hit the “pause button” on puberty, giving the transgender child and their parents yet more time to make sure a medical transition is right for them. If the puberty blockers are removed, the child would have a puberty in alignment with their sex assigned at birth. Completely revocable. Non-permanent. No mutilation. No chemical castration …. (Dallas Voice – Leslie McMurray at Dallasvoice.com/stop-this-madness)