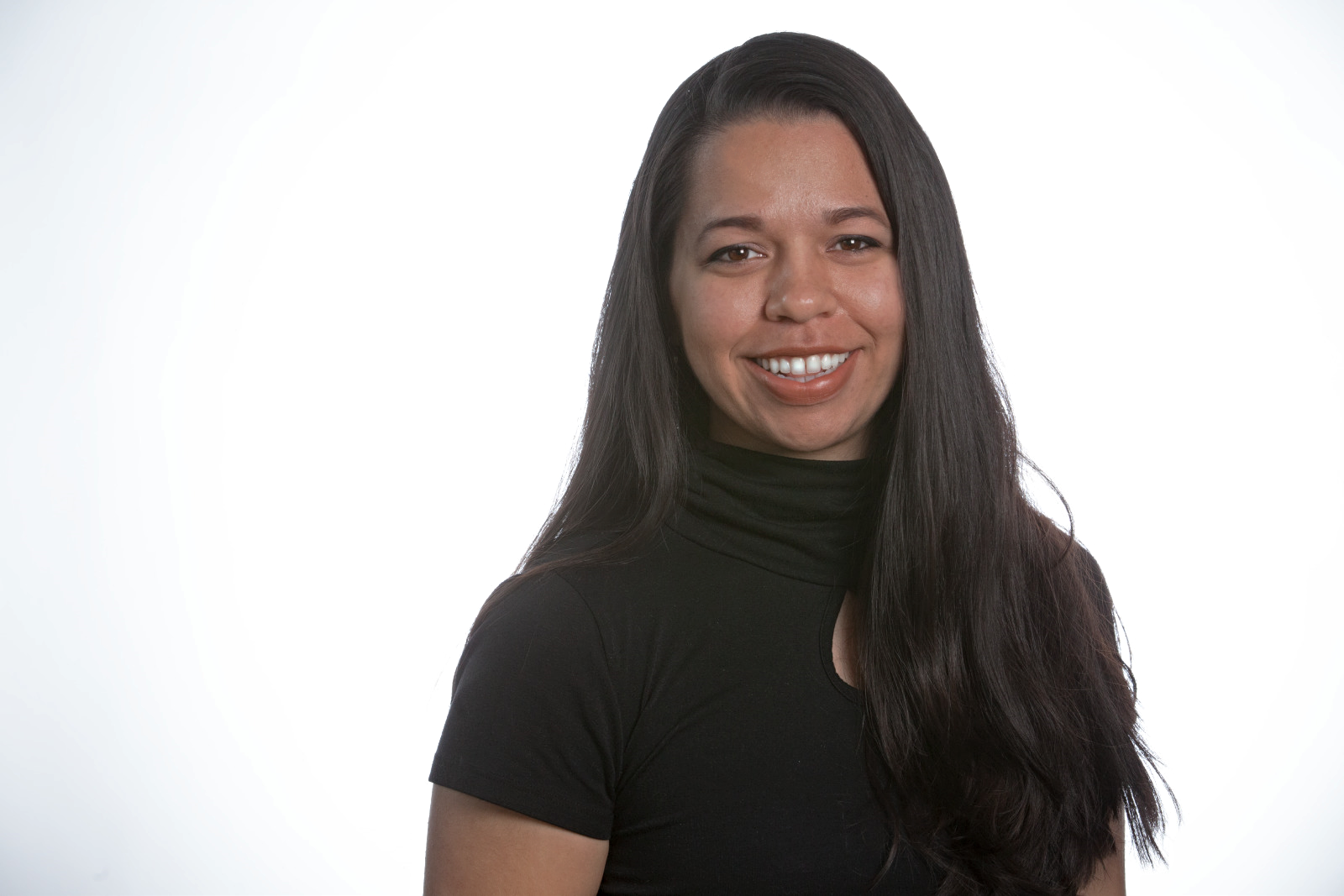 Baltimore Center Stage recently announced in July the addition of award-winning playwright and community organizer Annalisa Dias to its staff as the theater’s director of artistic partnerships and innovation. In her role, Dias will lead the development of new projects and steward relationships with artists and other cultural organizations. Baltimore OUTloud recently chatted with Dias on her new role and what the idea of community means to her.

Frankie Kujawa: Can you tell our readers a little bit about your background?

Annalisa Dias: I grew up in Pittsburgh, on the traditional territories of the Osage and Haudenosaunee Nations. I went to undergrad at Boston University, spent a year living in Los Angeles as part of an AmeriCorps program, and then moved to DC for a graduate program in theatre history & criticism at the Catholic University of America. I’ve been in the DMV region for almost ten years now, working in professional theatre, higher education, and political science. I’m thrilled to join the BCS staff and to get to know the Baltimore community better.

What is it about Baltimore Center Stage that makes it such a unique place to work?

Baltimore Center Stage is at a pivot point in its journey under the new leadership of Artistic Director Stephanie Ybarra. We’re critically examining our practices and re-conceptualizing theatre and its relationship to civic space. I’m excited to be part of a team that is really committed to building socially accountable work and amplifying local artists, writers, organizers, and thinkers.

Could you describe your role as director of artistic partnerships & innovation?

My new role is in its nascent stages and is constantly evolving – no other theatre in the country has a position like mine! My responsibilities include developing new theatrical works with a strong commitment to creating pathways for local artists, curating civic programming using the work on our stages to catalyze important conversations, and re-thinking the inequitable (often oppressive) systems that theatre and the arts sector operate inside of with an eye toward transformation, healing, and regenerative models. I’m also thrilled that part of my role involves maintaining my own artistic practice as a playwright, director, and cultural organizer.

Could you describe some of the upcoming artistic partnerships that Baltimore Center Stage hopes to create and strengthen in the near future?

We’ve been talking a lot about operating in the spirit of abundance rather than scarcity, using partnerships to “grow the pie.” For example, we have a bit of an unprecedented partnership this season with the Olney Theatre Center in connection with our two independent productions of Miss You Like Hell, a timely new musical about an undocumented mother and her daughter who go on a cross country roadtrip. Our production opens in September. Olney’s opens in February. Given everything happening at our southern border and the recent ICE raids in Baltimore and other cities around the country, it feels momentous to be able to create jobs for Latino artists and to work with community organizations to catalyze civic conversations throughout the year about how we can care for one another.

What does the word “community” mean to you?

Community is one of those words that gets used so much that it almost gets stripped of its meaning. Not to get too intellectual about it, but I frequently think about this idea of “imagined community” that comes from Benedict Anderson. He basically says we imagine ourselves as part of any given “community” based on shared narratives. He mostly talked about the role of the newspaper in constructing national identities, but I’m also curious about how the arts (and theatre in particular) can be instrumental in developing a sense of belonging and solidarity across difference.