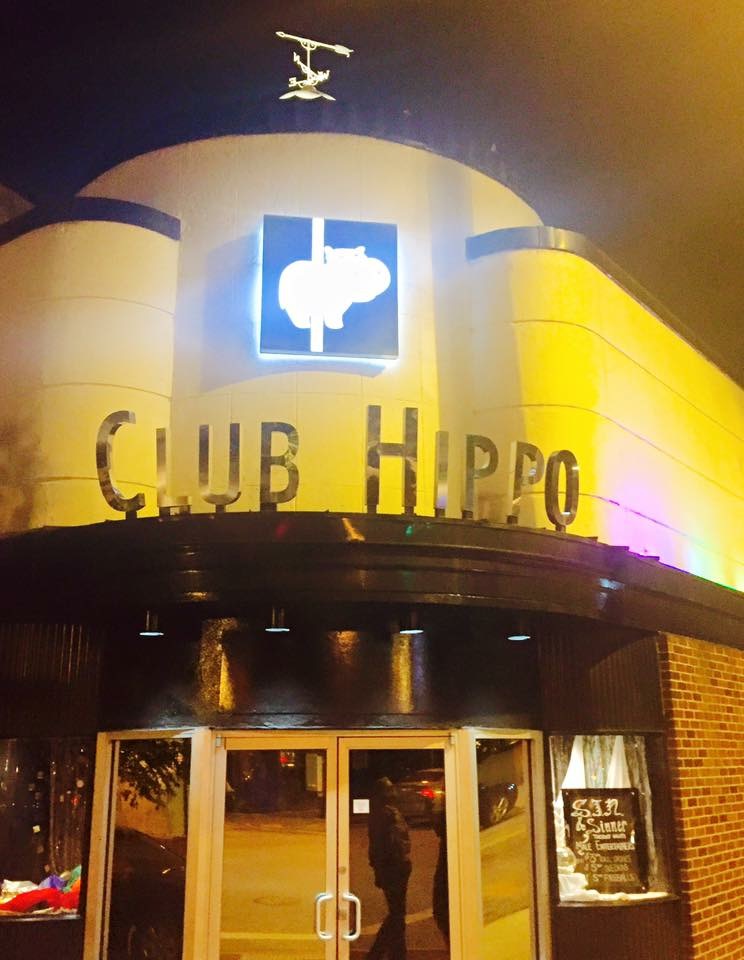 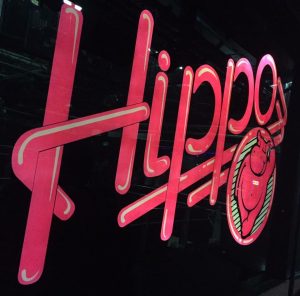 “Where everyone is welcome…” That was their motto for over 40 years before the disco ball spun around one last time and dance floor closed in October 2015. It was the end of an era, but the Hippo was so much more than a bar or dance club. It was a safe haven where me and other Baltimore LGBT men and women could be ourselves, feel accepted and come together as a community.

It was the summer of 1999 when I first walked through the Hippo’s mirrored doorways. I was 22 and had just moved home to Baltimore after college.  Being from the area, I had always known about the Hippo (or the “Pink Hippo” as it was described to me growing up in suburban Baltimore County.) Struggling with my sexuality and coming out, I was terrified to run into anyone I knew and be found “out.”  This was before smartphones and social media, so things were less conspicuous then.  I was very shy but wanted to connect with other people like me and knew this was the place to go in Baltimore if you were gay (or wanted to hear good dance music!) The bouncer at the door greeted me with a warm smile and asked if it was my first time there… I guess he could tell I was nervous!  After checking my ID, he winked and told me not to worry and have a good time. As I walked into the bar side of the club, I quickly felt accepted and relieved at how many people there were “just like me.” It was like a whole new world opened for me. I felt a freedom like I had never experienced before.

I spent most of my weekends at the Hippo during my 20s and early 30s. It was a big part of my social life and 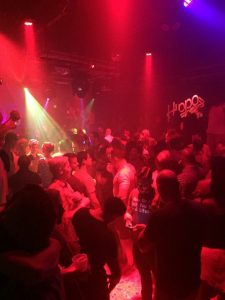 where I came out to several close friends, made new lasting friendships, and reconnected with childhood friends who come to find out were also gay. Besides having the best dance floor in Baltimore, the Hippo was the place to go in Baltimore for Pride, charity events, drag shows, and of course, BINGO on Wednesday nights!

The last dance on October 17, 2015 was bittersweet with a final farewell from Chuck Bowers, owner of the Hippo since 1978, who dedicated most of his life to make the club the success that it was.  Although I had a blast dancing and reminiscing with friends one last time, it was sad to see a long-standing Baltimore institution, landmark, and vital part of Baltimore’s LGBT history come to an end. The dance floor was packed one last time with a playlist of songs they had played over the years. It felt like old times, and the way things should be… where everyone is welcome! 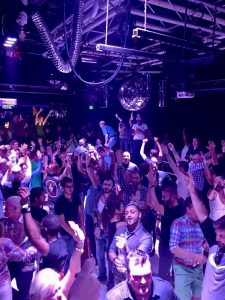 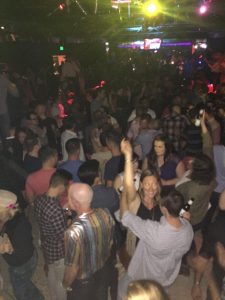