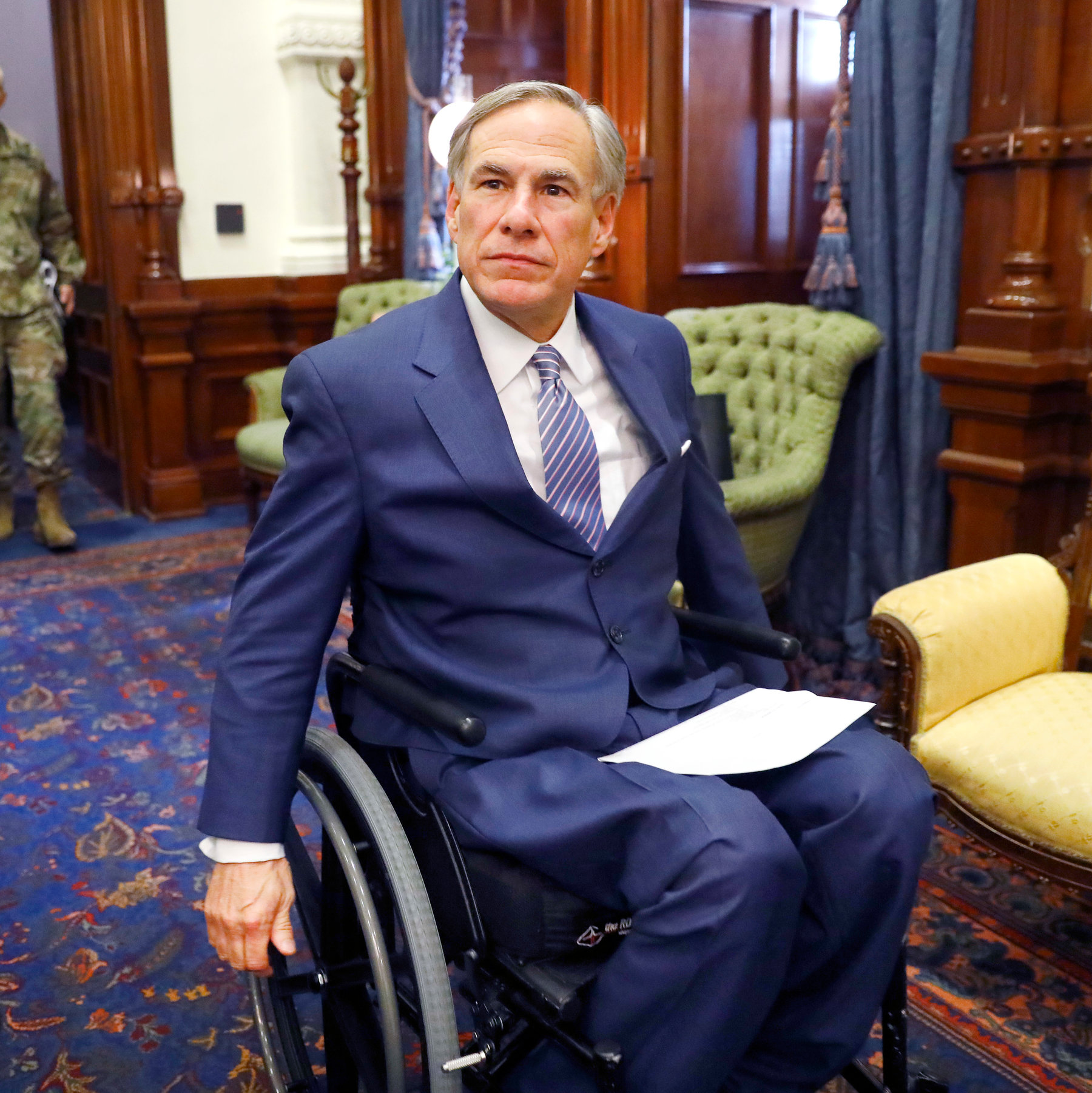 Dallas, TX – Lambda Legal attorney Shelly Skeen said that while her organization is known for its impact litigation, there are other ways to get things done — like sending a letter to the governor of Texas. The Dallas office of Lambda Legal sent an eight-page letter to Gov. Greg Abbott asking him to expand Medicaid coverage to Texas under the Affordable Care Act, at least temporarily. The point of the letter is to help the state save millions of dollars, Skeen said, noting that sometimes a letter pointing out statistics and other facts can be the most effective tool for change. “We don’t know what will look like in the future,” Skeen said. “The peak [of the COVID-19 epidemic] might not hit until June. We may have a second wave.” She said if the governor looks at all of the facts, he would see that now is a good time to expand Medicaid to Texas.

Lambda Legal’s letter highlights how expansion will help the LGBTQ community, But, Skeen said, because Texas has the lowest rate of health insurance coverage among the states, expanding Medicaid now will help people across the state regardless of their gender identity or sexual orientation. “Within the LGBT community, 26 percent don’t have coverage, and 27 percent of us are food insecure,” Skeen said. “Twenty-six percent of us make less than $24,000, and 34 percent of transgender people live in poverty.”

But does the current administration care whether more than a quarter of LGBT Texans have healthcare coverage? If not, then they definitely should. Skeen said that $6.8 billion in healthcare in Texas is uncompensated. That’s during a normal year. With Covid-19 not even having yet peaked, who knows what that figure will be this year. In other words, doctors, hospitals, labs and more would be compensated for more of that amount if Texas expanded Medicaid. Texas is just one of 14 states that has not expanded Medicaid coverage since the ACA went into effect. As a result, the Lone Star State has the highest rate of uninsured people of all the 50 states. The Dallas Lambda Legal office summarized its position by saying, “There is simply no downside to agreeing to accept additional Medicaid funds at this precarious time in our state’s history.” (Dallas Voice – David Taffet at https://dallasvoice.com/making-sure-lgbt-texans-have-health-insurance/)