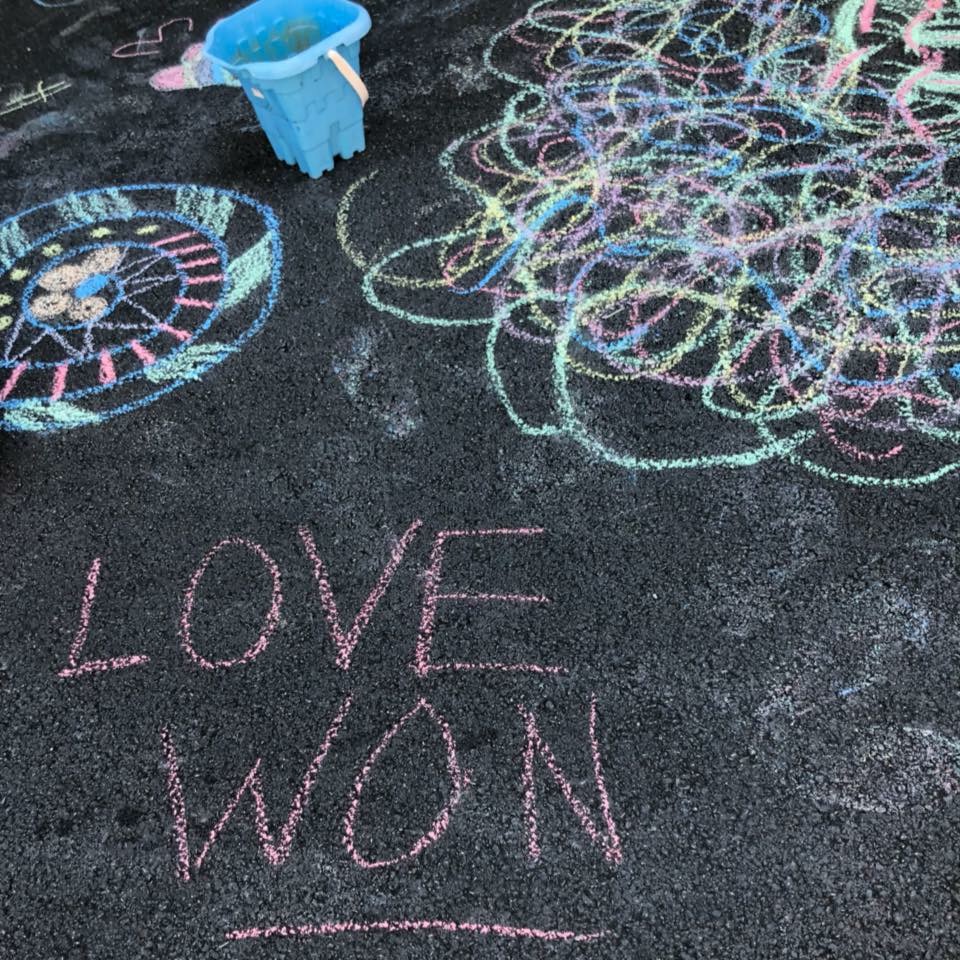 In December 2018 Corporal Erica Mahan from the Anne Arundel County Police Department Training Academy reached out the Maryland LGBT Chamber of Commerce seeking a trainer to conduct LGBT Cultural Awareness classes to all police officers during their annual in-service trainings. I was one of the trainers the Chamber recommended.

What I’ve since learned is that the Training Academy had been conducting diversity training for the County officers for several years as part of Chief Timothy Altomare’s fair and impartial policing mandate. Learning about the many communities that make up the county gives the officers a better understanding of who’s in their community and how they can best serve the entire community. They started with training to improve race relations and then moved into the different cultures. Last year they learned about Hispanic culture. This year they’ve been learning about us.

The top three things I am told by the police officers I’ve taught are:

2) They didn’t know our past. They didn’t know our history of police interactions. They don’t know us. Until they sat in my class, they didn’t understand the spectrum of responses and experiences, from fear and hate-fueled to love-fueled responses, that exist within the LGBTQ community to anyone of us coming out.

3) They reported walking away from class with new ideas about how to interact with the diverse LGBTQ community and why it’s so important to look out for black transgender women.

The logical deduction I am making from this feedback is that if the cops don’t know these things about us then neither do other people that interact with us – from lawmakers to educators, from healthcare providers to human service providers, from bankers to lawyers, etc. etc. etc. The list goes on and on and on. Heck! I didn’t understand these things until I needed to either.

I needed to understand because my life depended upon it. Then the people I served lives depended on it. In very much the same way that the police officers I’ve been working to educate understood before asking me to come train them. Lives depend on us working together to understand, change, and heal.

The benefit of learning this information personally is that I no longer fight myself. It’s helped me to heal. I’m a better person. And I have more ability to contribute to the world because I’m not afraid of being found out anymore. I’m discovering that this is the way it is for others also.

The benefit of teaching it to allies, police departments, and companies is that with greater understanding comes greater empathy and greater freedom for all Marylanders. And more spaces where police officers are not to be feared but recognized as allies in building better communities.

According to the Human Rights Campaign Maryland is “Solidifying Equality.” The Human Rights Campaign defines Solidifying Equality as states that “generally have several basic measures of equality, including non-discrimination protections or anti-bullying laws. Advocates work to ensure the broad implementation of these laws while advancing laws concerning parenting, youth, health, and safety to achieve full equality for the LGBTQ community.” That means our state, Maryland, is in a state of change. It’s going to take all of us – the entire village – to positively influence the change.

Anne Arundel County police officers will be continuing training on diversity long after my year with them is up. Sgt. Adrienne Pugh is educating current recruits so that this year, and in years to come, all incoming recruits will receive education on LGBTQ issues and how to positively interact with us before they graduate from the academy.

But wait! There’s more! You’ll just have to connect with me next time to hear just what.