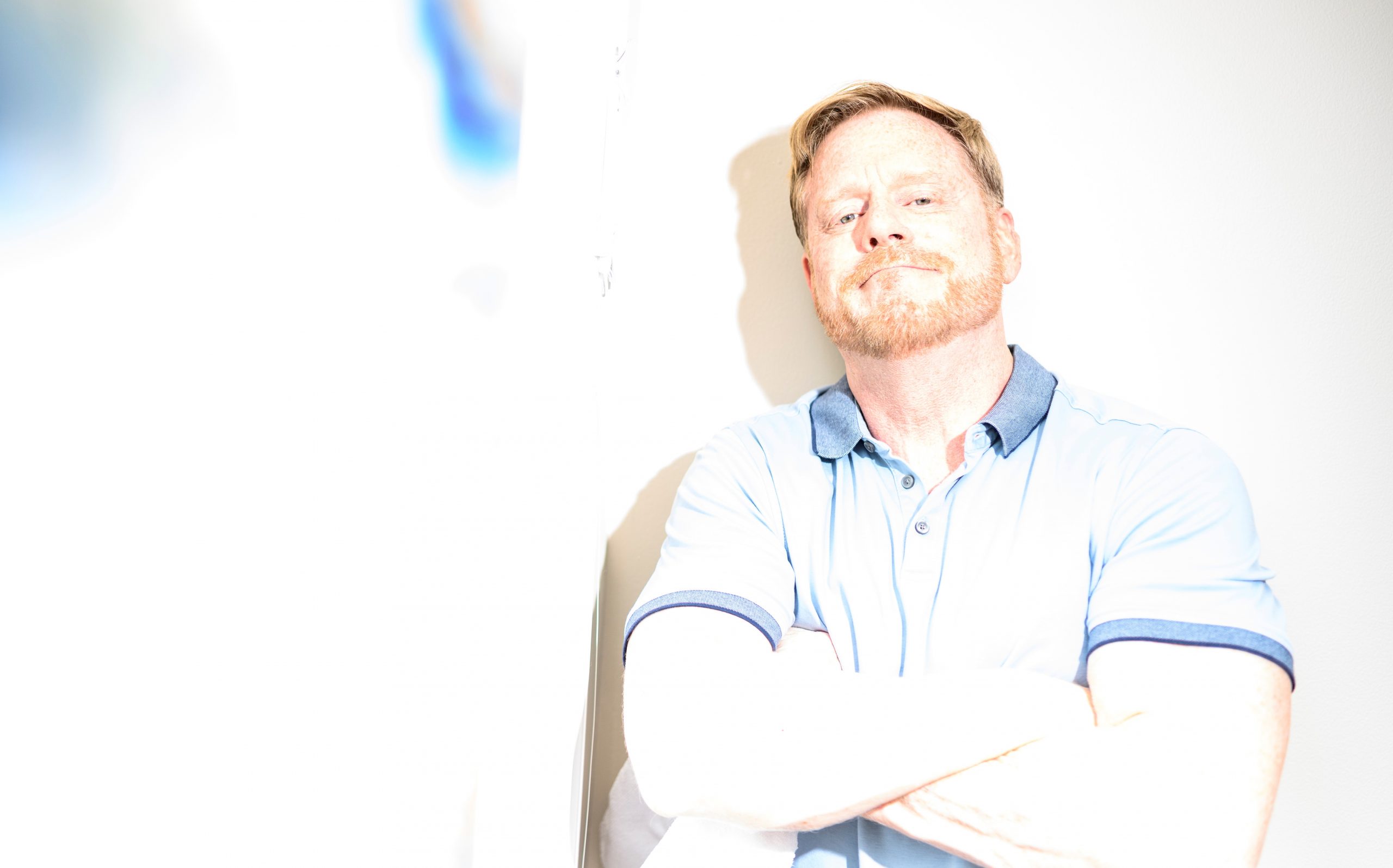 People ask me if our lives today feel like the early years of HIV/AIDS, and I want to scream.  There is no comparison. Just stop.

No one cared about people dying of AIDS in the early years of the pandemic. The stock market didn’t budge. The President didn’t hold news conferences. Billions of dollars were not spent.

In the early 1980’s, AIDS was killing all the right people. Homosexuals and drug addicts and Black men and women. There is no comparison to a new viral outbreak that might kill people society actually values, like your grandmother and her friends in the nursing home.

Social distancing was easier then, because the bodies of your friends were so consumed by dark purple skin lesions they were barely recognizable as human. There were no congressional bills promising them paid sick leave or help with their medical bills. They were kicked out of their apartments and then died in the guest room of whomever had the space and the guts to care for them.

Tens of thousands of people died of AIDS related complications before our government began to address it.  Many, many, many of those people spent their last breaths in the center of protests in the streets, begging for justice and relief. Their ashes were dumped on the White House lawn.

That activism has reverberations today, in the work between public health and community health advocates. That’s a difference, not a similarity.

To attempt to draw blithe comparisons – oh! This feels so scary and there are lines at the grocery store and people have to stay away from each other. Hey, does this feel like when HIV happened…? – is an insult to the bravery and sacrifice of the living and the dead.

There is no comparison. Please. Just stop.