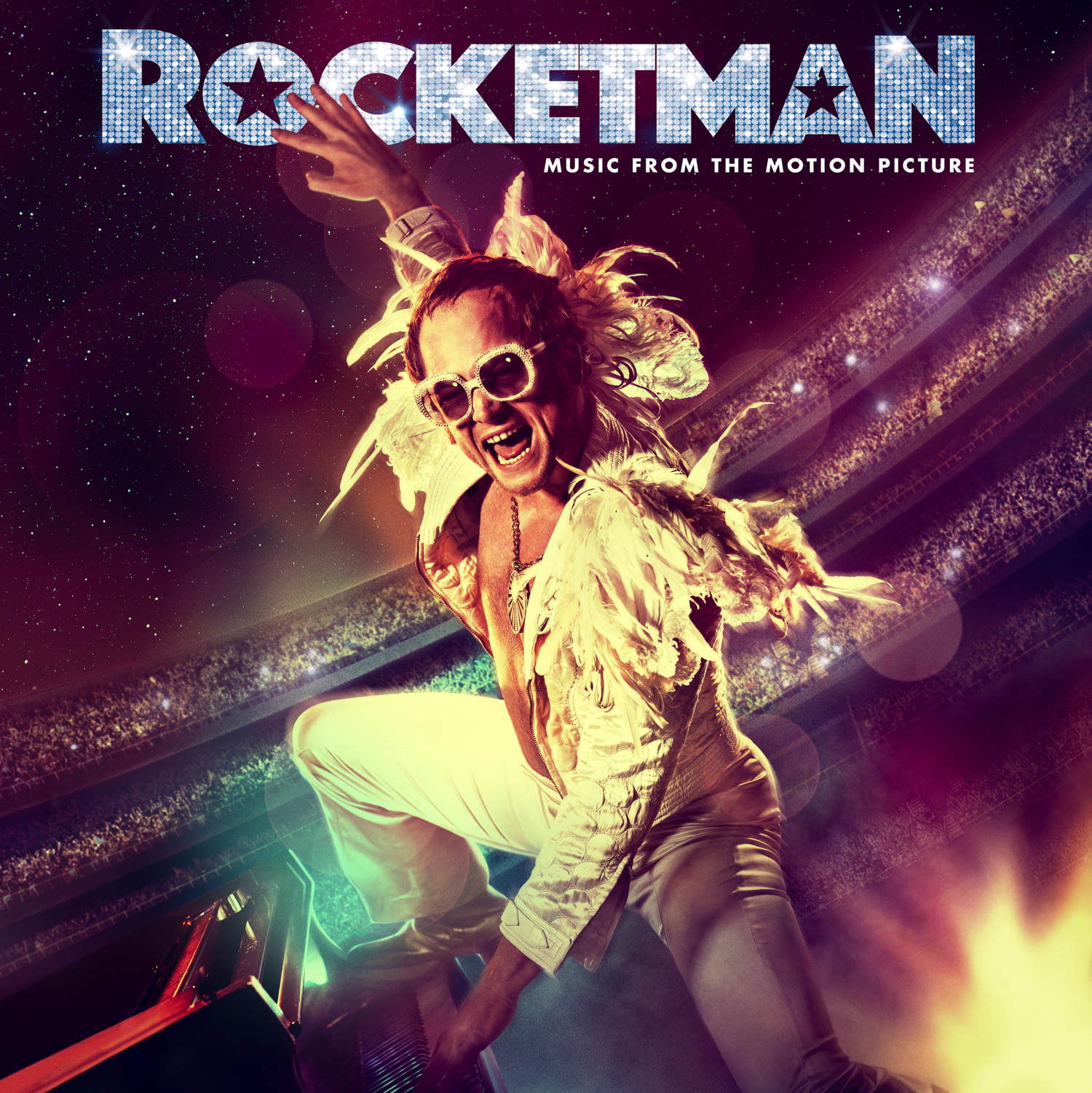 You have to admit that it’s more than a little strange to watch the third season of Netflix’s “Stranger Things” while the strangest thing of all is living in the White House. Plus, the evil Russians subplot frankly hits a bit close to home, if you know what I mean. Nevertheless, the 1980s-set series always has good period tunes and the various artists Stranger Things 3: Music from the Netflix Original Series (Netflix / Legacy) is proof. While it doesn’t have any of Kyle Dixon and Michael Stein’s marvelous Tangerine Dream-esque score, you will find 1980s chestnuts by “Weird Al” Yankovic (“My Bologna”), Teena Marie (“Lovergirl”), Howard Jones (“Things Can Only Get Better”) and Wham (“Wake Me Up Before You Go-Go”). Wham!’s George Michael isn’t the only queer Brit represented here. The song “Never Ending Story” (written by Giorgio Moroder and Keith Forsey), and covered by cast members Gaten Matarazzo (Dustin) and Gabriella Pizzolo (Suzie), was originally performed by out singer Limahl. 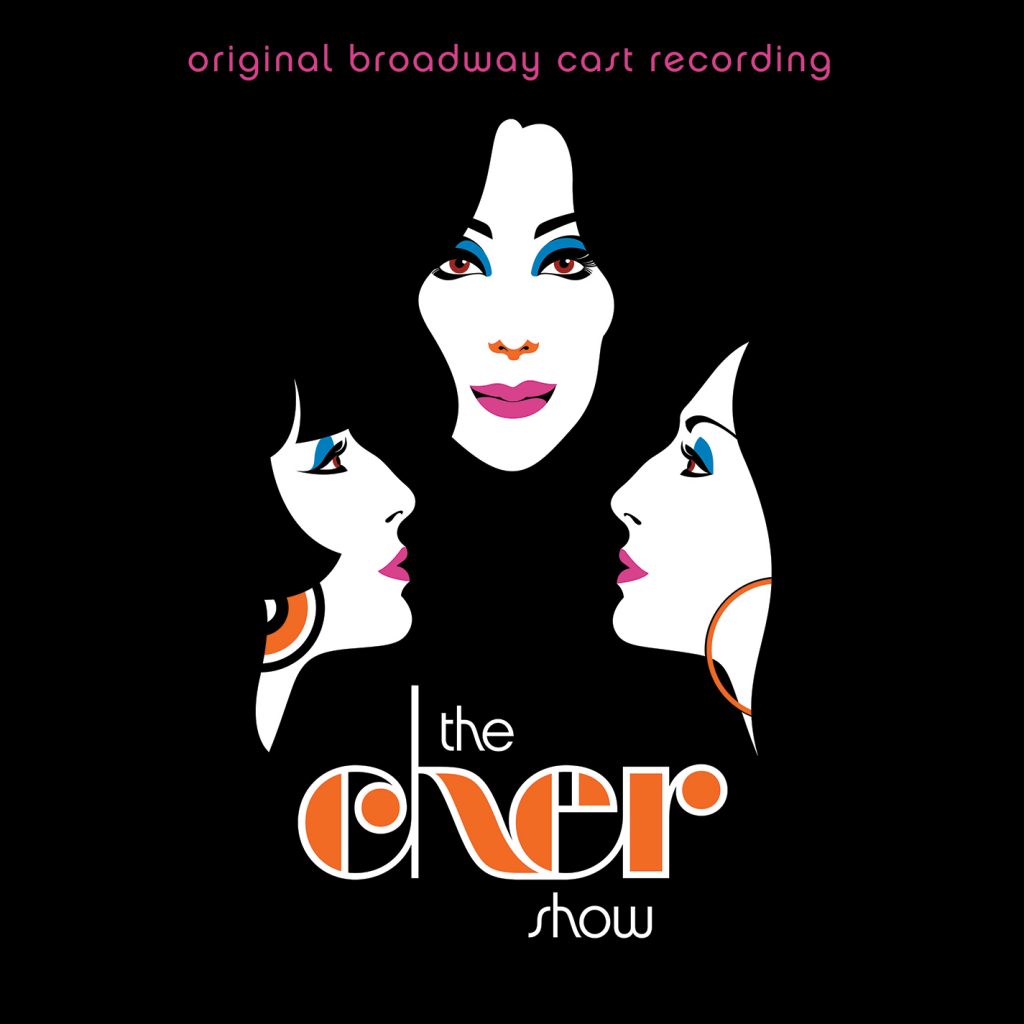 The Elton John biopic Rocketman opened in theaters less than a year after the Oscar-winning Queen movie Bohemian Rhapsody. While both movies have things in common – the queerness of the lead characters, the UK and period settings, as well as sharing director Dexter Fletcher – there are also considerable differences. First, actor Taron Egerton who plays Elton John in Rocketman does his own singing. Also, Rocketman takes unexpected liberties in its storytelling approach. While it includes straightforward concert-style musical performances, it also features musical numbers out of the Hollywood movie musical handbook. You’ll find all of it on Rocketman: Music From the Motion Picture (Virgin / Interscope). Additionally, the soundtrack contains the new song “(I’m Gonna) Love Me Again”, a duet performed by Elton John and Taron Egerton.

Like it or not, the jukebox musical is here to stay. Far from a new (or inventive) concept (see 1977’s Beatlemania), the proliferation of jukebox musicals in the 21st century is probably cause for concern, especially for anyone who loves musical theatre. Imitations of music legend Cher are also nothing new. Drag queens have been impersonating Cher for eons; some lip synching, some singing in their own voices. With a book by gay playwright Rick Elice (Jersey Boys), as well as costumes by gay fashion designer Bob Mackie (who received a Tony for his work), The Cher Show: Original Broadway Cast Recording (Warner Brothers) features three actresses, each taking turns recreating Cher’s distinctive voice. The actresses portray various stages of Cher’s lengthy career; Micaela Diamond represents the “Babe” portion, Teal Wicks plays her in the “Lady” segment, and Stephanie J. Block is the “Star”. An additional camp element comes from Tony-nominated stage actress Emily Skinner in the dual roles of Cher’s mother Georgia Holt and TV legend Lucille Ball.