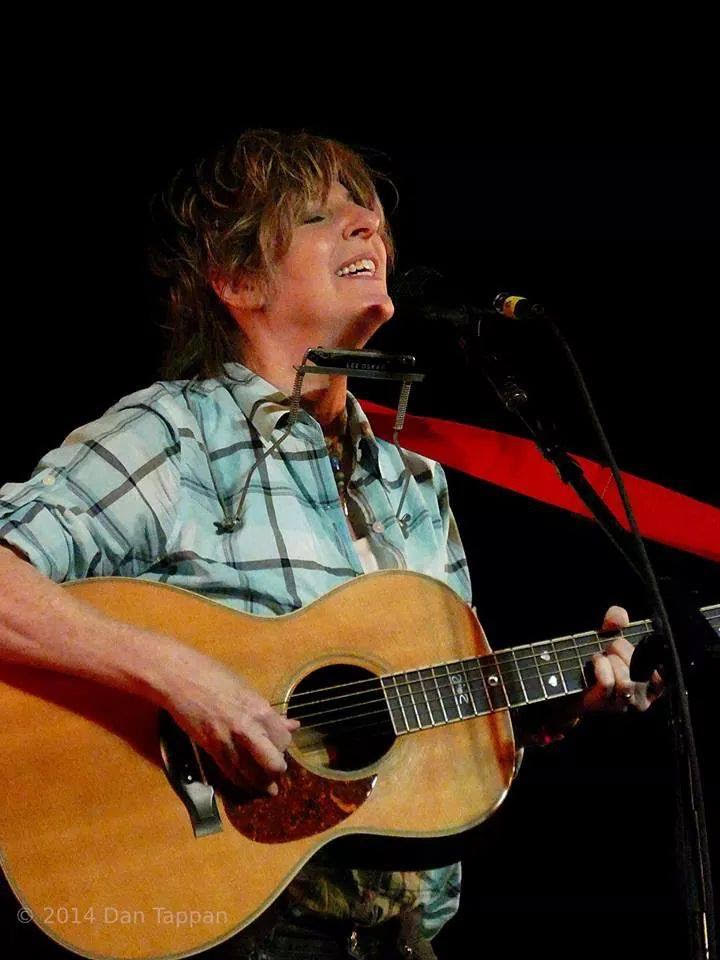 International performing artist and Pikesville-native Sonia Rutstein of Sonia Disappear Fear will perform on Thursday, November 7th at 7:30 pm at the Gordon Center in Owings Mills, Maryland. Having just released her 19th CD, By My Silence, in January 2019, Rutstein is very excited about her upcoming performance.

“I’ll be featuring songs from By My Silence,” began Rutstein, “and I’ll also be performing songs from as many past CDs as I can fit in. I have a full band plus a piano player, a violinist, and an oud player from Palestine. So, I have those guests and a mystery guest, as well.”

Rutstein’s latest CD was inspired by a recent 2018 trip. “A year ago, I was travelling from Germany into Poland. We were delayed by some serious Nazi rallies in Germany that day. September 1st was the anniversary of Adolf Hitler’s march into Poland and that was an opportunity for supremacists to show their hatred. I thought it was important to show that I’m a wandering Jew in Germany, and I’ve been very loved and successful there. Germany totally welcomed me, and I think it’s important for me to speak out. Not only am I welcomed there to play but also two weeks later there was a rally against the supremacists. The supremacist rally had about 12,000 people but the rally against them had two million people in Germany. Overwhelmingly, there is a compassion for freedom and equality more so than for white-supremacy and hatred.”

Rutstein’s songs are a vivid celebration of the human spirit in all its infinite manifestations. Her music has a singular sound that makes labeling and categorizing a waste of time. A world-class composer and artist who writes in multiple genres and languages, Rutstein often addresses humanitarian causes. Her multiple awards include six GLAMAs including “Female Artist of the Year,” GLAAD (Gay and Lesbian American Anti-Defamation) Award for Best Album (previous recipient Elton John), and the Coin of Honor from a joint coalition of the US military for her humanitarian efforts.

“I am so grateful to my fans in the Baltimore area and the LGBT community, specifically for always supporting me and letting me be the voice they needed to hear.” Rutstein dropped some hints on her next upcoming works. “I’m always working on new songs. The main thing that I’m working on daily is my first novel. It’s an autobiography! The story of ‘disappear fear.’ So, I’m going through that 30-year history but as well as some of my own history and what was happening in the world. It’s the story of how far, and long, we’ve come.”