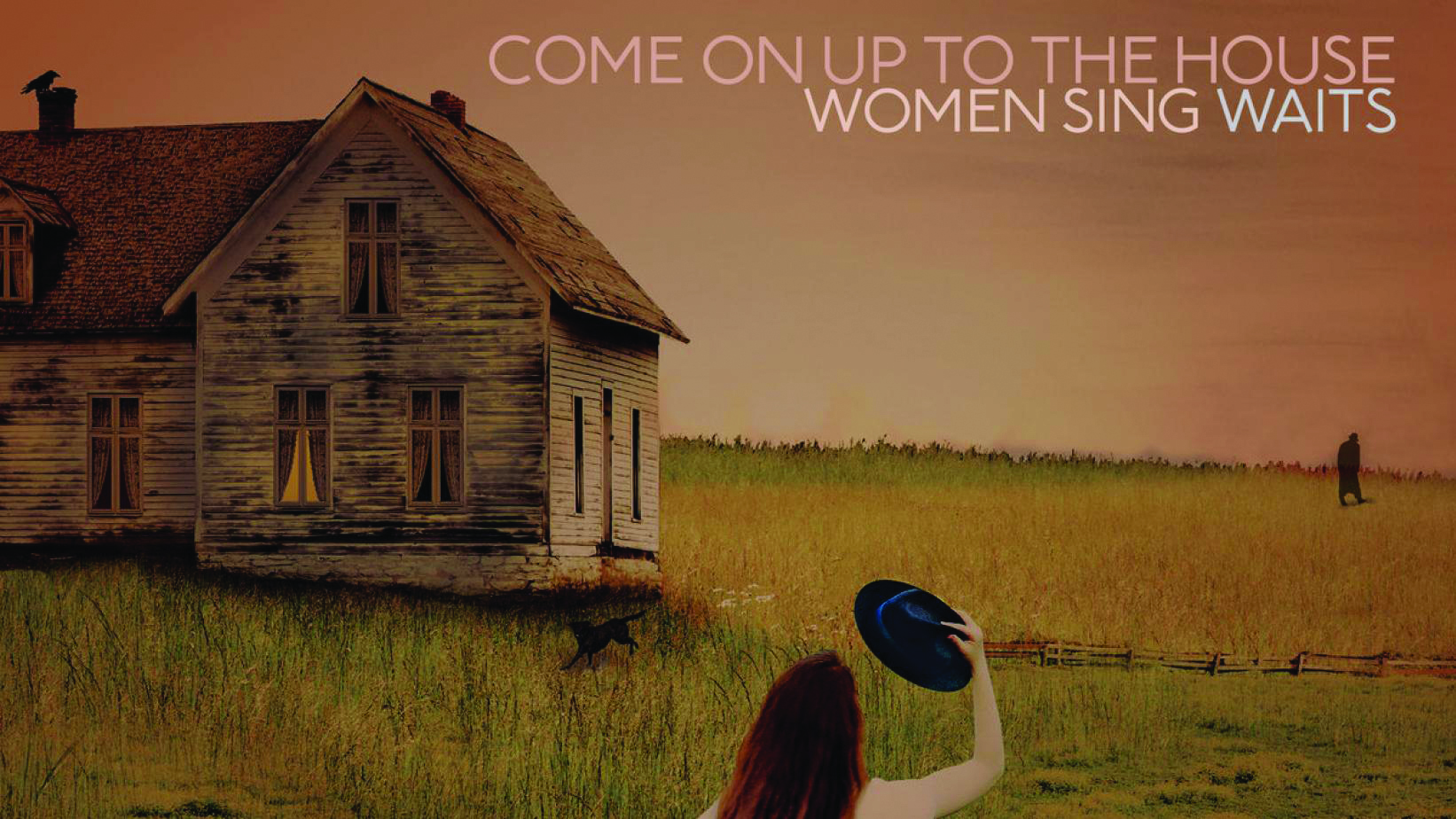 It must have sucked to be Frank Sinatra during the 1960s. After being a dominant musical force throughout the 1950s and recording some of the most timeless albums in pop music history – including In the Wee Small Hours, Songs for Swingin’ Lovers, Come Fly with Me and Only the Lonely – he was suddenly adrift. To add insult to injury, The Beatles, who were kicking Sinatra’s proverbial ass, were Capitol Records’ label-mates, essentially pushing him aside. But Ol’ Blue Eyes had a few more tricks up his sleeve and his 1969 album My Way (Capitol / UMe / Signature Sinatra), recently reissued in an expanded 50th anniversary edition featuring four bonus tracks, was one of them. For example, Sinatra covered the Beatles’ “Yesterday,” as well as songs by other popular songwriters of the time including Paul Simon (“Mrs. Robinson”), Rod McKuen (“If You Go Away”), Michel Legrand (“Watch What Happens”), Jimmy Webb (“Didn’t We”), Ray Charles (“Hallelujah, I Love Her So”), and most significantly Paul Anka who wrote the title track which became a massive hit for Sinatra.

Years before he was anointed “the king of pop,” Michael Jackson was one of the brothers who made up the Jackson 5. A singing and dancing musical act from Gary, Indiana, whose talents earned them a recording contract with influential Motown Records and a debut album released in 1969. Two years later, in 1971, the Jackson 5 had scored enough hit singles to earn themselves a compilation album, the 11-song Greatest Hits (Motown), newly reissued on vinyl featuring “rare Japan-only quad versions / alternate mixes.” Eight of the 11 tracks are credited to The Corporation (a record production team led by Berry Gordy) and consist of monster hits such as “Maybe Tomorrow,” “ABC,” “The Love You Save,” “I Want You Back,” among others. The compilation also features the Jackson 5’s unforgettable cover of Clifton Davis’ “Never Can Say Goodbye,” a song that would go on to become one of the first chart-topping disco singles as performed by Gloria Gaynor. 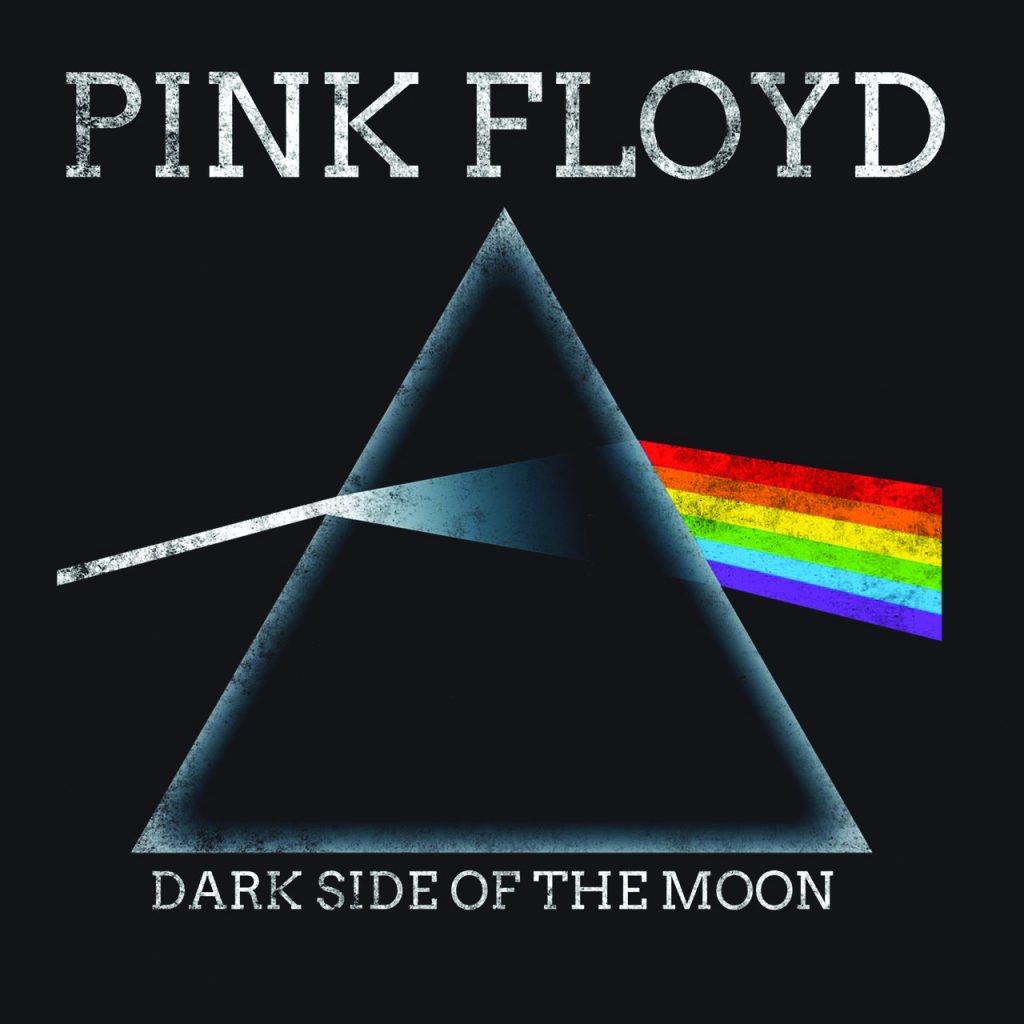 For some unknown reason, in 1974, just a year after Pink Floyd’s Dark Side of the Moon shook up the music world, psych-folk band the Byrds’ founder Gene Clark equally bravely experimental No Other (4AD) went virtually ignored. The double disc expanded reissue of No Other, featuring a second disc of sessions recordings, presents an album that is far more accessible than impenetrable. Some of the songs, including the title cut, “Life’s Greatest Fool,” “Some Misunderstanding,” “From a Silver Phial,” and “Strength of Strings,” have a spiritual bent, and as such, feature a choir fit for a cathedral. Undervalued when it was first released, the late Clark’s masterwork – revered and revived by modern bands such as Grizzly Bear, Beach House and Fleet Foxes – now has a chance to be rediscovered by various generations, and cherished for the visionary work that it is.

In the same way that musical styles rapidly evolved during the 1960s, the 1970s presented an even wider variety of changes. From the disposable AM radio fodder at the beginning of the decade to FM radio AOR (album oriented rock) takeover by the end, over the course of ten years, listeners experienced the rise of the singer / songwriter, hugely successful rock bands (see Fleetwood Mac), and the birth of disco and punk. In other words, the same time period that produced Gene Clark’s No Other also launched the band Simple Minds. Most people know the Jim Kerr-led Simple Minds from “Don’t You (Forget About Me),” the ubiquitous theme song to the John Hughes movie The Breakfast Club. But as anyone who had been listening to the band in the preceding years know, there’s much more to Simple Minds than meets the ear. The triple disc compilation 40: The Best of Simple Minds 1979-2019 (Universal), does a great job of filling in the blanks, featuring outstanding early propulsive numbers such as “I Travel” and “Love Song,” as well as other pre-Breakfast Club classics such as “Up on the Catwalk,” “Someone Somewhere in Summertime,” “Promised You a Miracle,” “Alive and Kicking,” “Speed Your Love to Me,” and “New Gold Dream (81, 82, 83, 84),” to mention a few. The set also includes the new song “For One Night Only.”

Simple Minds successfully avoid being one-hit-wonders, but that was not the case for contemporaries Modern English. Still, it could have done worse than to be associated with the irresistible and inescapable (to this very day) “I Melt with You.” That song first appeared on the band’s second album, 1982’s After the Snow (Blixa Sounds), rereleased in an expanded edition along with its debut album 1981’s Mesh and Lace (Blixa Sounds). “I Melt with You,” which includes a mention of “mesh and lace” in the lyrics, was a hit in the 1980s and again in the 1990s. How many bands can say that? After the Snow is also notable for its enduring sound and is deserving of repeated listens whether you are hearing it for the first or the thousandth time.

Ben Lee couldn’t be more 90s if he tried. After all, he did date 90s goddess Claire Danes during the last few years of the decade. He also released two of his best solo albums Something to Remember Me By and Breathing Tornados during the 1990s. For his new album Quarter Century Classix (New West), Lee sets the way back machine to the first half of the 90s for a set of gorgeous covers of songs by Archers of Loaf (“Web In Front”), Fugazi (“Blueprint”), The Breeders (“Divine Hammer”), Dinosaur Jr (“Get Me”), Pavement (“In the Mouth a Desert”), Beat Happening (“Godsend”), and Sebadoh (“Brand New Love”), among others.

Of all the artists mentioned in this column, Tom Waits may be the one who’s had the longest ongoing career. Since the beginning of his songwriting life in the early 1970s, women have been covering his songs. Bette Midler (“Shiver Me Timbers”), Rickie Lee Jones (“Rainbow Sleeves”), Crystal Gayle (songs on the One From the Heart soundtrack), Holly Cole (her entire 1995 album Temptation), and Nanci Griffith (“Grapefruit Moon”) are just a few examples. As you can tell from the title, the various artists set Come On Up to the House: Women Sing Waits (Dualtone) features a wonderful assortment of women (including Aimee Mann, Rosanne Cash, Patty Griffin, Phoebe Bridgers, sisters Shelby Lynne and Allison Moorer, Kat Edmonson, Corinne Bailey Rae, and Courtney Marie Andrews) performing flawless renditions of tunes from Waits’ considerable songbook.