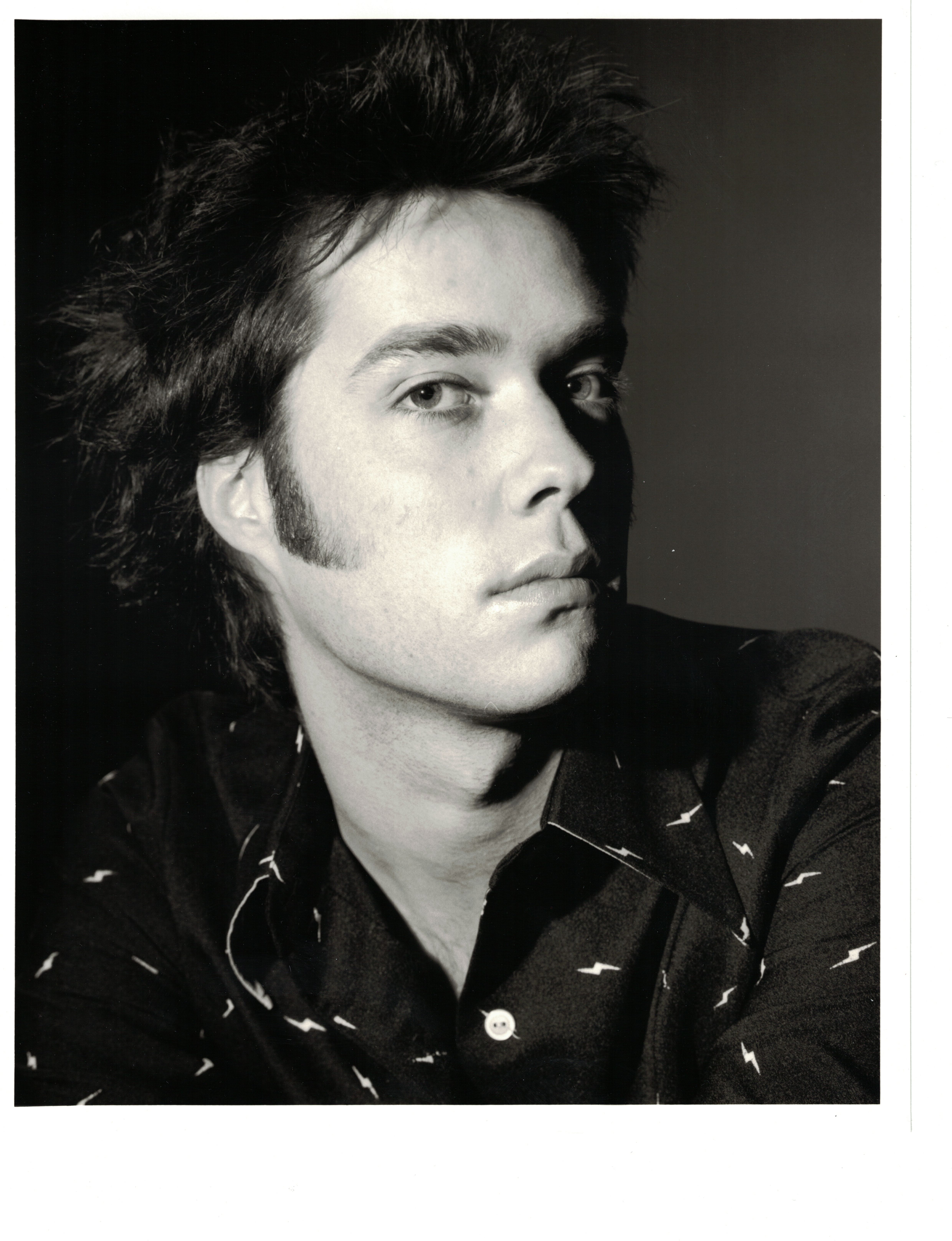 Rufus Wainwright once said, “I like to make the mundane fabulous whenever I can,” and for over two decades that is 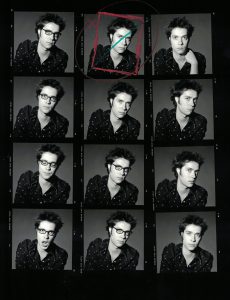 exactly what the singer, songwriter, and composer has done. Performing at the Strathmore in Bethesda, Maryland, on Saturday, December 8th, Wainwright brings his “All These Poses Anniversary Tour” to the Mid-Atlantic region to the delight of his fans. The concert tour commemorates the 20th anniversary of his 1998 self-titled debut album, as well as his second studio album, 2001’s Poses. The American-Canadian artist recently chatted with Baltimore OUTloud regarding his upcoming tour, his new music and his hope for the future.

Phoning in while on tour in Minneapolis, Wainwright explained that this tour has allowed him to explore the dichotomy within as he has been looking forward to singing the longing melodies of a boy with the grown voice of a man. “I’m not a Hindu,” Wainwright began, “but I do have some Hindu beliefs and I believe that essentially as each person gets older they become more and more a person who is comprised of many separate individuals from within. With my first album and Poses I believe those are certain branches that I can look at with a different perspective now that I’m ‘higher up in the foliage,’ if you will. So with this tour it’s a mixture of becoming and going into that younger person and inhabiting that soul and give that person some perspective. I do, in fact, believe in a certain duality and that we are comprised of many, many beings.”

Along with his tour, Wainwright recently released the song “Sword of Damocles,” which debuted around the November’s midterm elections. The song is Wainwright’s artistic response to what he saw as the collapse of the American government’s legitimacy and its far-ranging effects. However, as Wainwright explained, the song’s meaning is bigger than just that. “I’m a little bit amazed, which I don’t know if it’s good or bad, but I haven’t seen very many who have defined what I was going for in terms of referring to the ‘Sword.’ A lot of people asked if I was referring to Trump and questioned how he fits in to all this.”

The song, which was inspired by a conversation Wainwright once had with his friend, the late Carrie Fisher, comes from the famed, ancient parable of impending doom risked by those in positions of power. The timeless tale points out the hard fact that with great power comes great responsibility, and for all concerned, great danger. “At the end of the day, I was trying to say that we’re all in this situation together. We are all the King and we are all Damocles, and the sword is above all of our heads. For better or worse it has to come down. The shit, essentially, has to hit the fan. So, it’s a broader message than just attacking Trump or realizing how terrible the Republicans are in this country. It’s going to take all hands-on-deck for us to pull together to get through.”

The energy that emanates from Wainwright’s soulful music has inspired so many, especially many LGBTQ folks, something Wainwright is very proud of. “As I get older and I meet people my age or younger who really depended on my music, in a sense, to guide them at certain points of their lives is somewhat overwhelming. It was never my intention to be a role model or to be a force for change in that way. I was just trying to express myself artistically and to be truthful. So, I’m pleasantly proud of what occurred as a result of my music.”

Looking to the future with husband Jörn Weisbrodt and daughter Viva, Wainwright is currently finishing his next album in the studio right now. “My next album will probably be out in 2020, at this point, but there’s a bunch of new material that’s slated for release soon. After my recent success with my opera, there has been a lot of interest in some new works, as well. Now I’m operating on all my cylinders; whether if it’s in the pop world or theater world. As for my creative outlook, we are in the ‘eye of the storm,’ so look out!”

Wainwright added that he has a lot of European projects that are currently in the mix, and one artist in particular that he would love to work with. “I’ve put this out there for almost 20 years now, but I would really love to work with Bjork!” Wainwright laughed, adding “Hello, Bjork! Where are you?”

While reflecting over his career in celebration of this 20th anniversary tour, Wainwright maintained that the next 20 years will be filled with what really matters most to him. “I’m a dad now, and a husband, and we work very hard to put in the time to make both of those human situations operate. So, I think at the top of my list is that I have a healthy, happy child and a good marriage. Watching everything that went on with those horrible fires out in Los Angeles recently, where we also have a home, has been so tragic. One of my dreams is that as a human community of earthlings that we manage to get together and focus on climate change and how we can keep this world inhabitable. For me, that would be a good place to start.”